The Annapolis mayor’s dream of bringing one of the first all-electric city ferries to the U.S. is closer to reality as the City Council votes unanimously in favor of funding the project.

As Bay Bulletin reported, Mayor Gavin Buckley has been exploring electric ferries as a solution to downtown gridlock between City Dock and Eastport for some time. We rode along as he tested out an electric boat at the U.S. Powerboat Show back in October, rolling his bike on board and taking an imagined ferry route from the show docks to the foot of Severn Avenue on the Eastport side.

The new funding also includes other modes of electric transportation, like buses and trolleys.

On Monday night, City Council added the 100% Electric Mobility Plan to the Fiscal Year 2022 Capital Budget and Capital Improvement Program in Downtown Annapolis and Eastport. The plan is expected to cost $1.5 million overall through Fiscal Year 2024, says Susy Smith, Chief of Staff for the mayor’s office. Most of the project costs will be grant-funded from federal, state, county, and BGE sources, the city says.

With funding secured, the next step is to narrow down the options Annapolis has to meet the 100% Electric plan: which vehicles and vessels have been manufactured as completely electric?

“It’s unusual. It may be the only city in the country doing this. We don’t know of any other doing it, trying to go from place to place on 100% electric.  And that’s the goal of the mayor,” Smith tells us.

With all this trailblazing, the city has a lot of research to do. Smith says they don’t actually know how much each part of the plan will cost, but the council’s unanimous vote “means that after research and study, the City can put a down payment on a boat or the other vehicles.” Then, City Council will need to approve the expenditure itself.

What kind of electric boat will it be? Who will operate the ferry service? The mayor believes that Watermark is a “natural operator” of the ferry (as they are already operators of the Annapolis Water Taxi). But decisions on the boat and the people running it will be finalized in the months to come, Smith says.

The National Aquarium in Baltimore has a big dream: Create a network of floating wetlands

The Chesapeake Bae's Triumphs and "Oops!" Moments on the Upper Bay 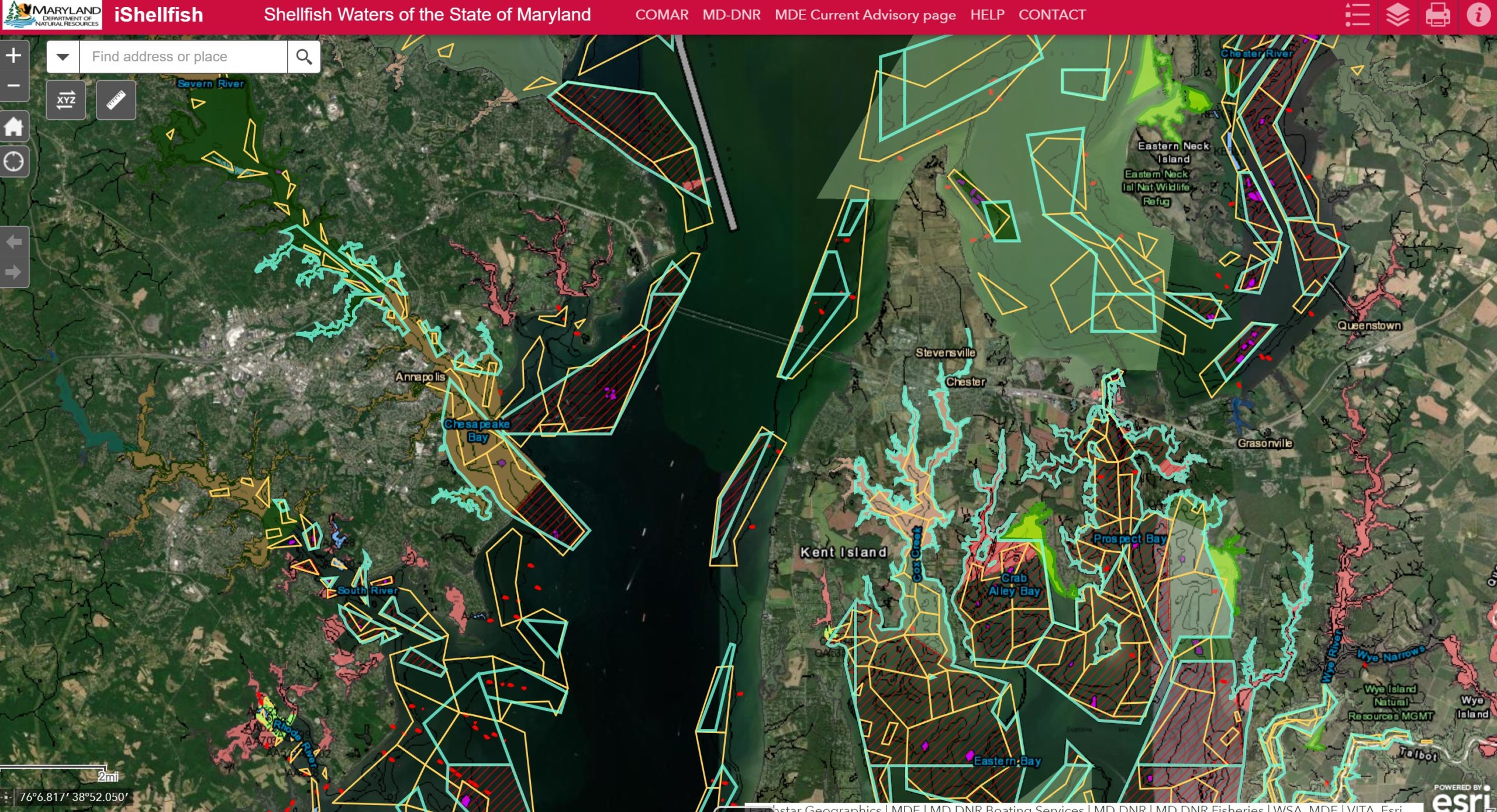