Federal agents have a lot of questions after finding 44 pounds of cocaine in the anchor locker of a bulk carrier anchored in the Chesapeake Bay near Annapolis.

During the examination, the team found 20 bricks hidden in the vessel’s anchor locker. The bricks field-tested positive for suspected cocaine. The 20 kilograms has a street value of more than $1 million.

The Samjohn Solidarity flies under the Marshall Islands flag and was on its way to Baltimore from Rotterdam in the Netherlands, according to ship tracker marinetraffic.com.

So far, arrests have been made, and an investigation is underway.

The agencies involved in the bust say cooperation was key to its success.

“This is an example of a collaborative effort that suppresses illegal drug activity and keeps our citizens safe,” said Colonel Adrian Baker of the Maryland Natural Resources Police. “The success of this effort is due to the extraordinary effort among the joint partnership. The Maryland Natural Resources Police will continue to work with our federal partners to provide security for our citizens both on and off the water.”

Annapolis Boat Club is expanding, with a second location at Atlantic Marina Resort in Pasadena,

The Eastern hellbender, aka “snot otter”, darling of the Susquehanna River, is now at the 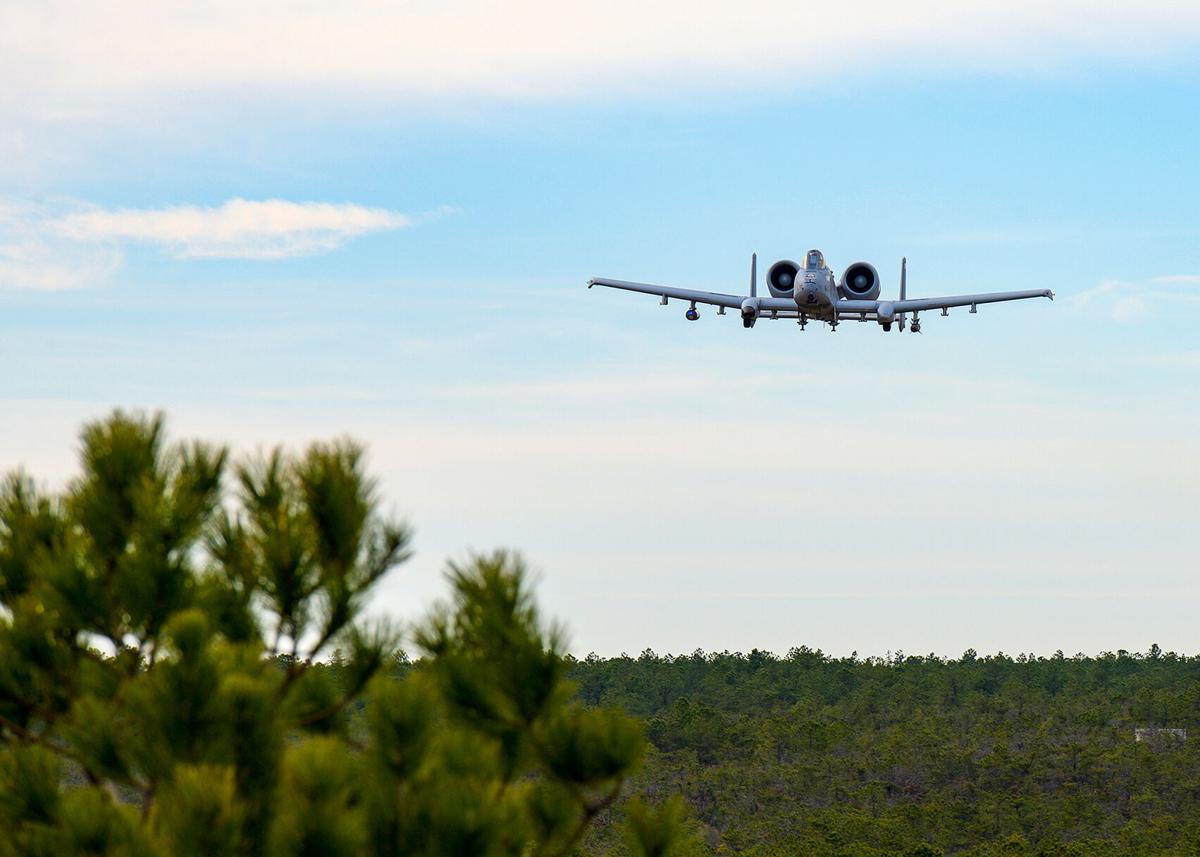 By Ad Crable, Bay Journal News Service A dogfight has erupted over the proposed use of