Today, Bombardier Recreational Products (BRP) announced that it is immediately shutting down production of the venerable Evinrude outboard engines in order to focus on its other marine endeavors.

The Evinrude engine was invented by Ole Evinrude in 1907, and they have been built in Wisconsin since 1907. BRP acquired the company in 2001.

BRP wants to focus now on development of other marine endeavors and products such as the company’s boat building operations (Alumacraft, Manitou, Quintrex, Stacer, Telwater, and Savage boats) and new marine innovations such as the Ghost Propulsion System.

According to BRP’s president and CEO José Boisjoli, “Our outboard engines business has been greatly impacted by COVID-19, obliging us to discontinue production of our outboard motors immediately. This business segment had already been facing some challenges and the impact from the current context has forced our hand.”

Sources tell Chesapeake Bay Magazine that the onset of the pandemic exacerbated existing parts-supply-chain issues. The production of engines was curtailed by the global shutdown just as Evinrude and BRP were developing ambitious production improvement plans. The prospects for reopening would require substantial changes to production to allow for social separation and other health-related accommodations. Altogether, it made the most sense to shut down Evinrude and repurpose the plant for new products and consolidation.

BRP informs us that they fully intend to continue supporting customers and dealers with parts, and the company will fully honor new-engine warranties. Mercury Marine will supply engine packages on BRP-built boats going forward.

BRP will continue to hold its patents for the groundbreaking E-Tec and G-2 two-stroke engine technology, which has applications beyond the marine industry, including in its market-leading Ski-Doo and Lynx snowmobiles, Sea-Doo jet-skis, and the Can-Am on- and off-road vehicles. BRP also owns the technology and produces the Rotax engines for marine, kart, motorcycle, and recreational aircraft use. In 2004, the Evinrude E-TEC was the first outboard engine technology to win the EPA Clean Air Excellence Award, which recognizes the achievement of low emission levels.

BRP is based in Valcourt, Quebec with annual sales of about $6.1 billion in more than 120 countries.

Last of 86 Cranes Delivered to Port of Va., Making History 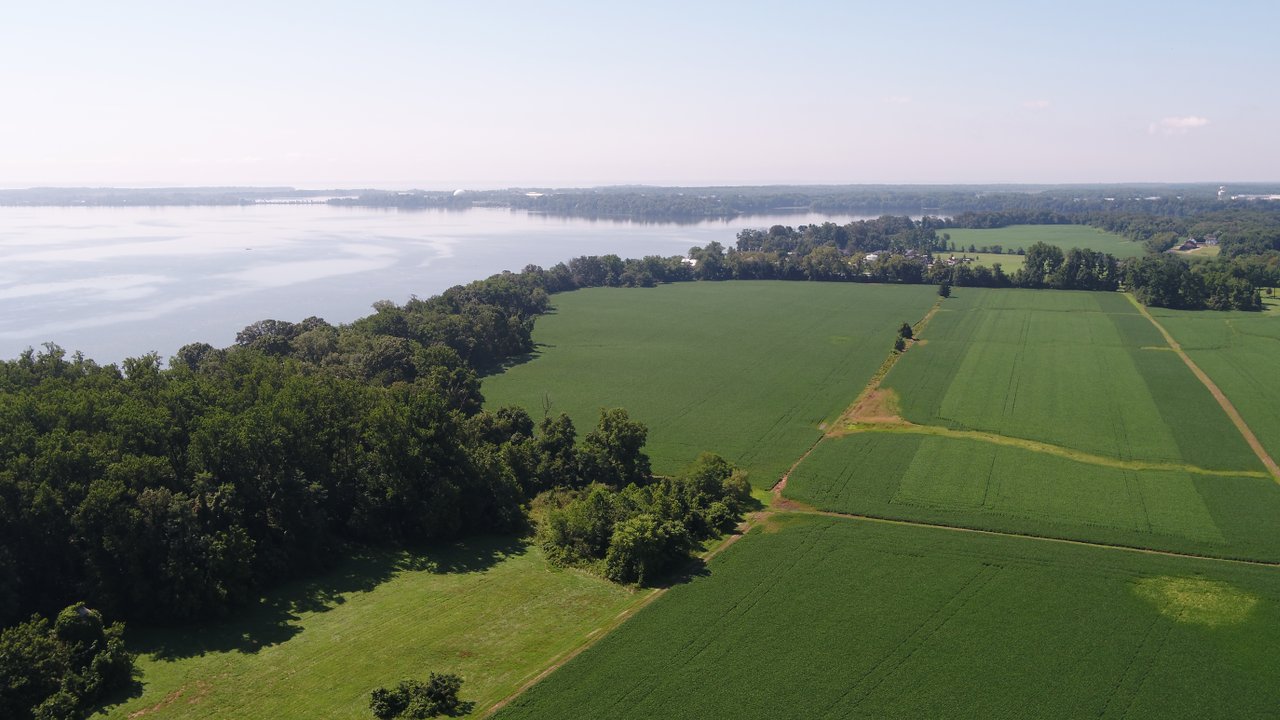