A young angler has his name in the record books for a catch he made on a Susquehanna tributary last week. And the big-winner fish weighs all of 2.14 pounds.

13-year-old Maxwell Diegel, of Harford County, caught the record-breaking fallfish on April 19 in Broad Creek on the Susquehanna. He was fishing from shore using corn and worms for bait.

“I knew I had something big when the rod bent in half,” Diegel said. His catch broke the previous state record fallfish of 2.07 pounds caught by Adam Aghion in 2019.

Diegel had his fish certified by Conrad’s Crabs and Seafood in Bel Air, and a Maryland Department of Natural Resources (DNR) biologist confirmed the catch: state record holder for fallfish in the nontidal division. After Diegel realized he had a new state record, he “danced around and did a celebration.”

Even better, Conrad’s offered Diegel a summer job at the seafood market.

DNR maintains state records for sport fish in the Atlantic, Chesapeake, Nontidal, and Invasive divisions, awarding plaques to anglers who achieve record catches. If you think you may have a record catch, you should fill out the state record application and call 443-569-1381 or 410-260-8325. DNR recommends the fish be immersed in ice water to preserve its weight until it can be checked, confirmed, and certified. 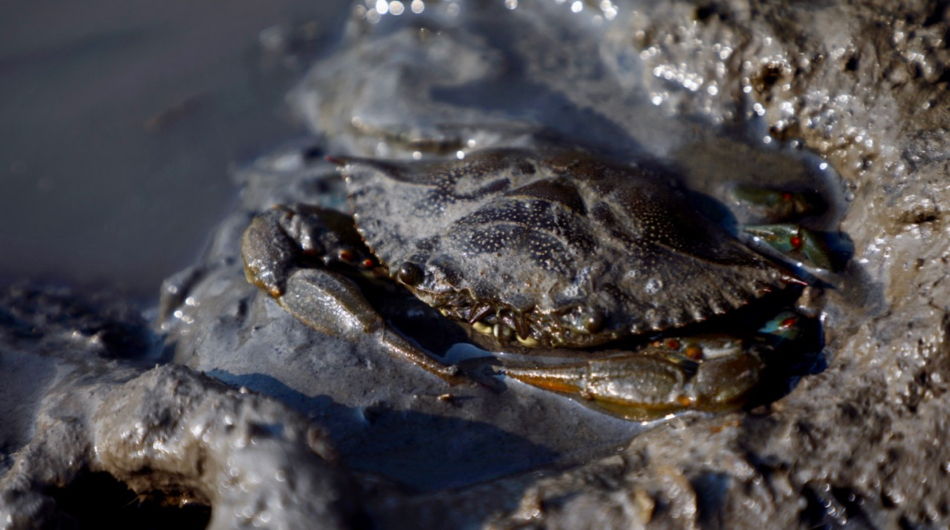 A set of map drafts from the ongoing Chesapeake Bay Crossing Study has gone public,

A pelican with a stuck wing was rescued from Kiptopeke State Park in Cape Charles,