The Maryland Geological Survey (MGS) is launching the first complete survey of the Mason-Dixon Line to be done in 40 years.

MGS will lead professional surveying societies of Maryland and Pennsylvania in documenting and photographing the monuments along the line. They aim to enter the remaining monuments in the National Register of Historic Places.

The Mason-Dixon line was established based on a 1760s survey to define the Maryland-Pennsylvania/Delaware border. Because of incorrect maps and cofusing legal descriptions, the royal charters of the three colonies overlapped. The Calverts of Maryland and the Penns hired astronomer Charles Mason and surveyor Jeremiah Dixon to survey the 244 miles of disputed land.

Stone markers were placed every mile, and “crownstones” every five miles, carrying the coat-of-arms from each colony. Some of the original markers are buried or missing, but many still exist, and this new survey hopes to preserve them.

MGS is asking for anyone whose property runs along the Mason-Dixon line to allow the surveyors access, and to share any stories they have about the monuments for historical documentation. Surveyors from MGS, which operates under the Maryland Department of Natural Resources, will travel with proper identification and documentation.

MGS is working with the Commonwealth of Pennsylvania, Maryland Historical Trust, the Maryland Society of Surveyors, and the Pennsylvania Society of Land Surveyors on the effort. The two professional socities will do the fieldwork at no cost.

The survey is set to begin in February and continue through August 2021.

Sandbar Shark Bite in OC is 1st of its Kind in Md. 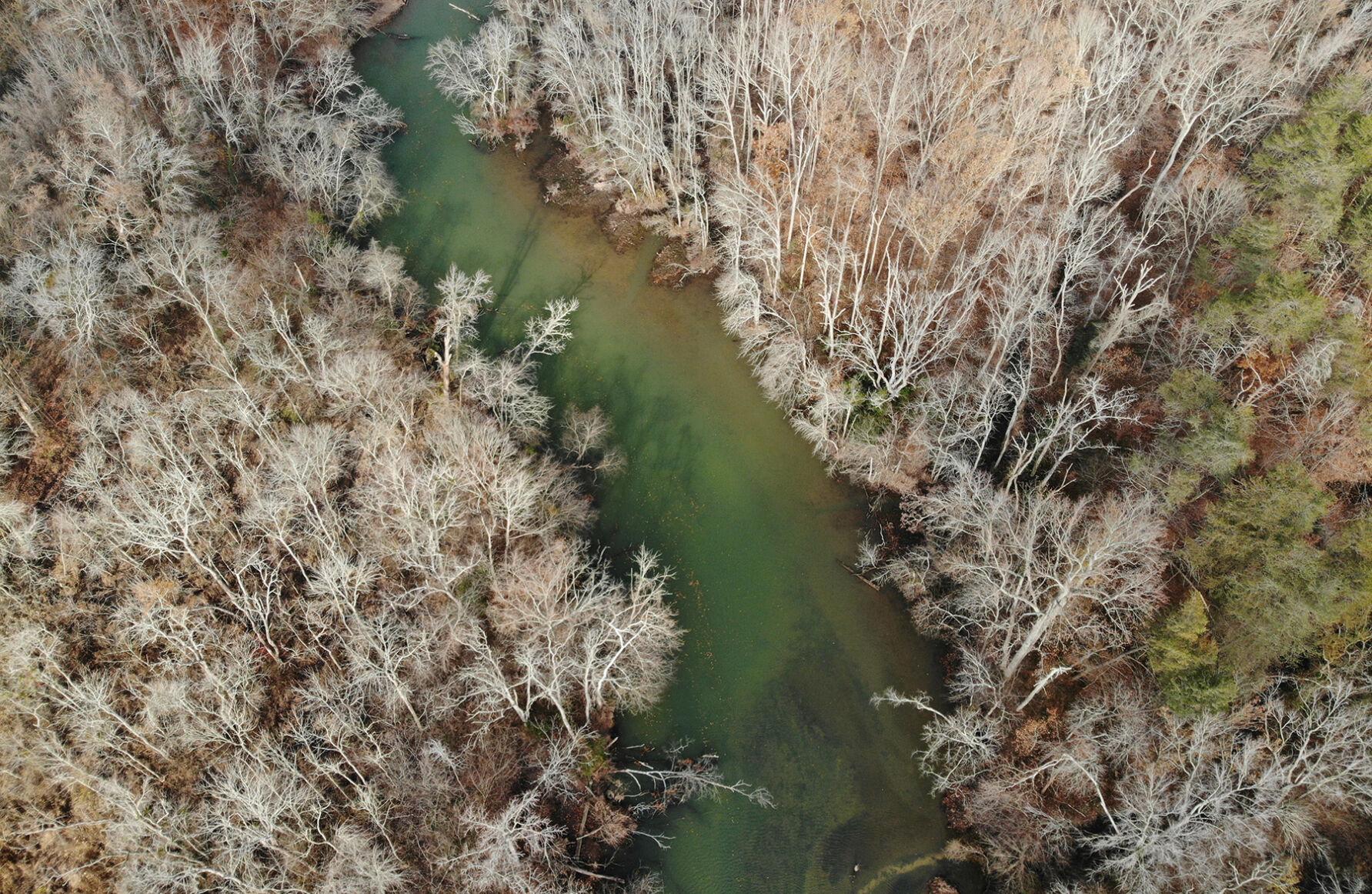 Jeremy Cox, Bay Journal News Service A sand and gravel mine on the Eastern Shore