Mad Fish Bar & Grill has been open just over a year, but the Ocean City restaurant is already forced to rebuild after a fire caused major damage Friday morning.

Luckily, Ocean City Fire says no one was inside at the time. The Worcester County Fire Marshal’s Office is investigating the cause.

On its Facebook page, the restaurant thanked firefighters for their swift response. Mad Fish went on to post, “We would also like to thank all of our staff for their hard work over the last year in making Mad Fish an up and coming success in Ocean City. We are so grateful to those who supported Mad Fish early on in this new venture.”

The restaurant promises to reopen after repairs. Several local businesses have reached out, offering jobs to Mad Fish employees left in the lurch while the bar and grill is closed.

For the second year in a row, the Maryland Department of Natural Resources (DNR) has 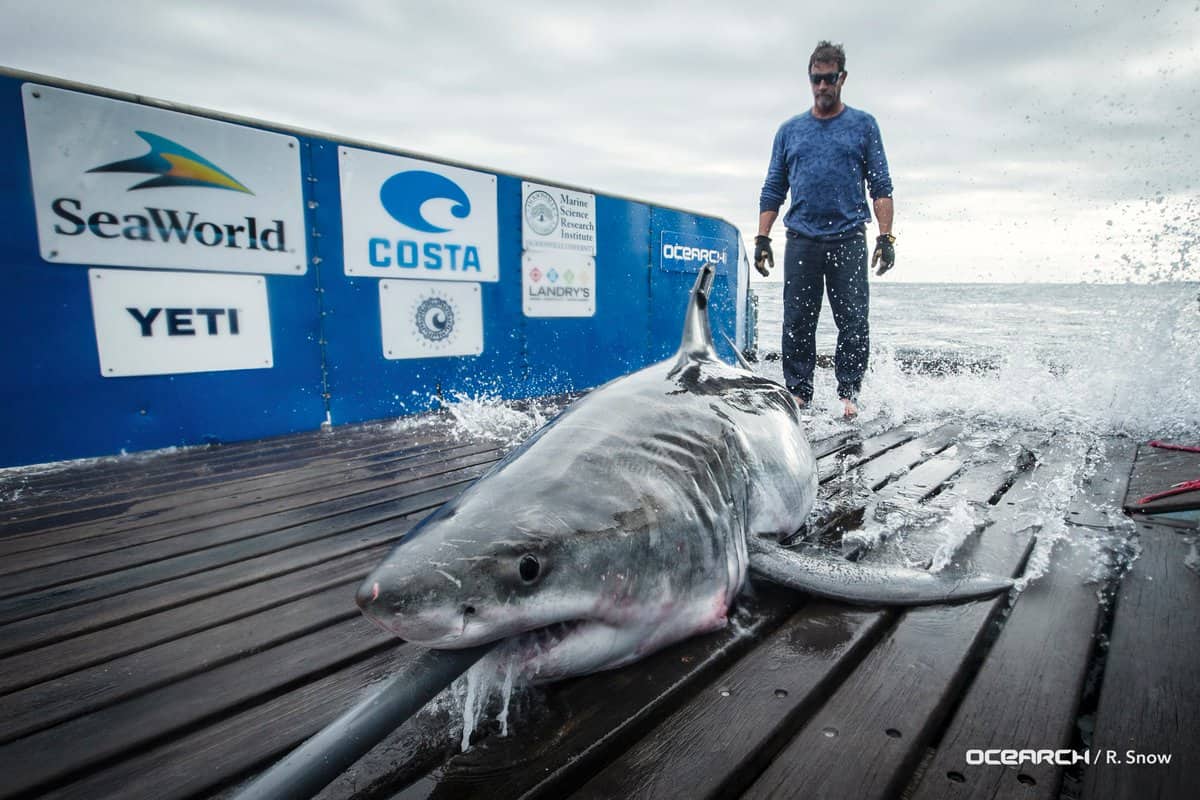