The three major charity sailing events in Annapolis, have all joined up to form The Triple Crown of Charity Sailing, sponsored by Weems & Plath. Sailors who race in the CRAB Cup, the Leukemia Cup, and the Hospice Cup can compete for the trophy, which goes to the skipper finishing highest in all three races while also raising the most funds for all three charities.

The Leukemia Cup is on Saturday, June 2, 2018, and supports the Leukemia & Lymphoma Society. According to its website, almost $55,000 have already been raised.

Weems & Plath CEO Peter Trogdon announced the Triple Crown Trophy, saying, “Weems & Plath has a longstanding relationship with all three charity races and the sponsorship of a trophy that will serve to benefit Chesapeake Region Accessible Boating, the Leukemia & Lymphoma Society- Maryland Chapter, and Hospice Cup brings great pride to all of our employees and customers.”

The race results of each sailing event will be combined with the fundraising of each skipper and crew and calculated into their final standing for the Trip Crown Trophy. The trophy presentation will be held in October.

2018 Annapolis Leukemia Cup Regatta Chair Patrick Shannon says, “We believe the Triple Crown Trophy can serve to create more excitement among the many skippers and crew who support our cup races each year. The opportunity to be recognized as the best sailors and fundraisers for these great causes is incredible.”

Virginia Governor Ralph Northam’s Virginia Coastal Resilience Planning Framework is out, and it includes an 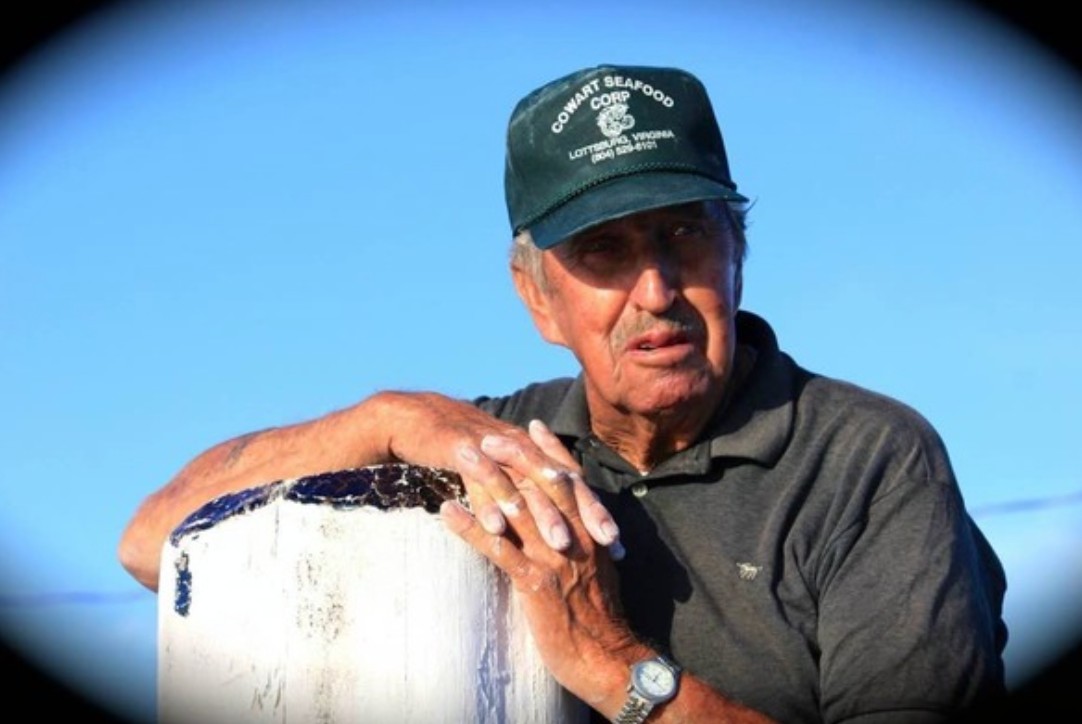