A beautiful mansion on 16.5 acres of Potomac riverfront would be special enough, but if that property were also part of George Washington’s original Mount Vernon, that could make for the most expensive home ever sold in Virginia, Maryland, or Washington, D.C.

The property known as River View Estate now owns the title of the region’s most expensive—selling last week for $48 million. It was originally listed a year ago for $60 million. Its property taxes alone are over $176,000. The rebuilt, American Federal style mansion has water-view terraces off almost every room overlooking the property’s 400 feet of waterfront. River View boasts luxuries like a 15-seat movie theater, spa with sauna, and a large home gym. A carriage house provides parking and a guest house It uses geothermal heating and protects against shoreline erosion with 140 auger cast piles. A nice long pier juts out onto the Potomac.

The home sale exceeds the previous DMV record home price, set in 2020 by the McLean, Va. estate of a former AOL co-founder that went for $45 million. That home was also on the Potomac River, with a 30-car garage and 48,000 square feet of living space.

If you want to get the full effect of what a $48 million property looks like, this marketing video from TTR Sotheby’s International Realty will give you a taste. In addition to its luxurious finishes, its Mount Vernon history and its huge swath of Potomac waterfront, the property’s big appeal is its location just 10 miles outside of Washington, D.C.

The home was most recently owned by Lockheeed Martin Retired Chairman, President and CEO Robert Stevens, according to property taxes, who bought the home in 2014 for $18.6 million. Its previous owner was Gerald Halpin, the developer behind the high-end mall mecca Tysons Corner, in Tysons, Va. 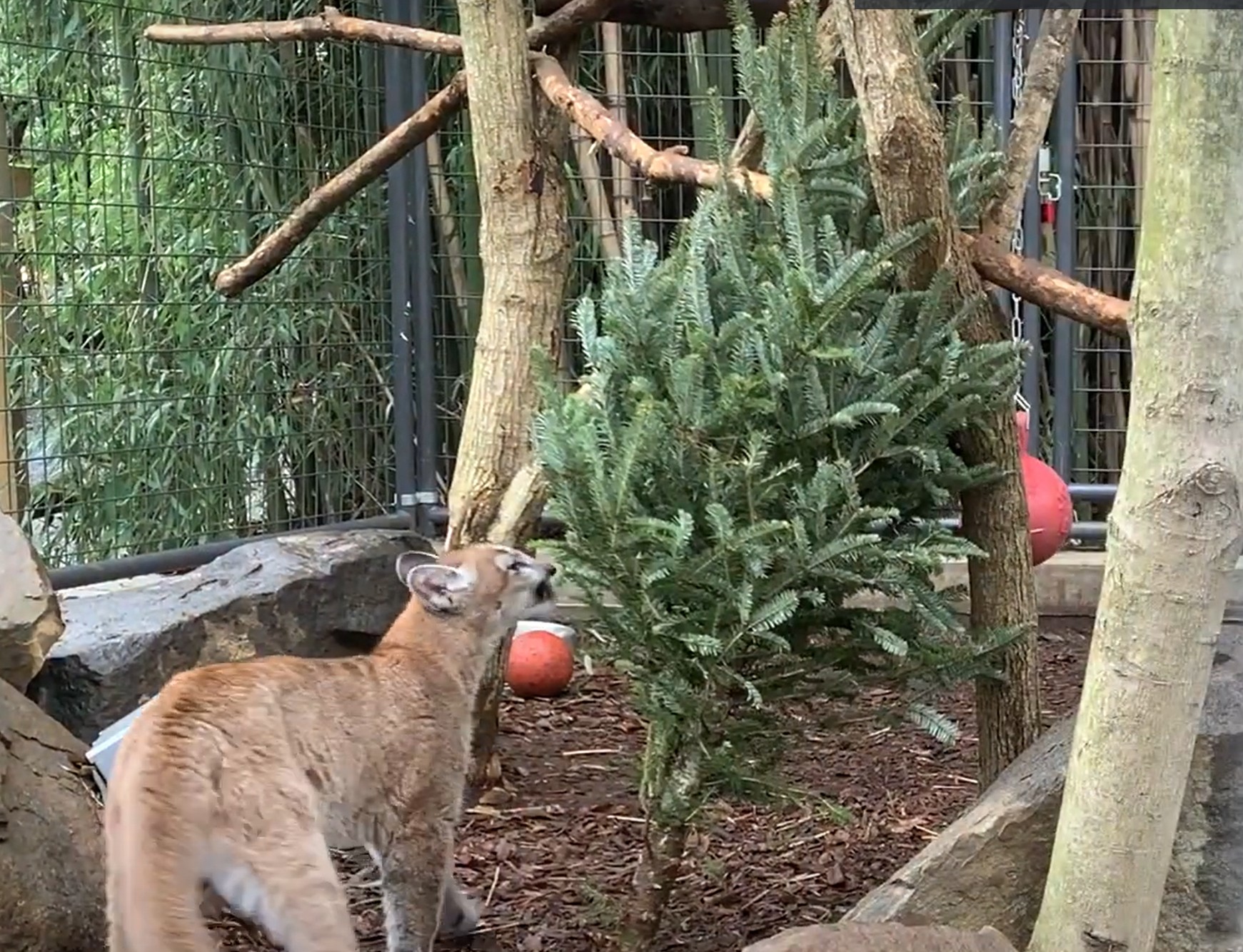 How Your Christmas Tree Can Save the Bay

By now, many of us in the Bay region are letting go of our holiday 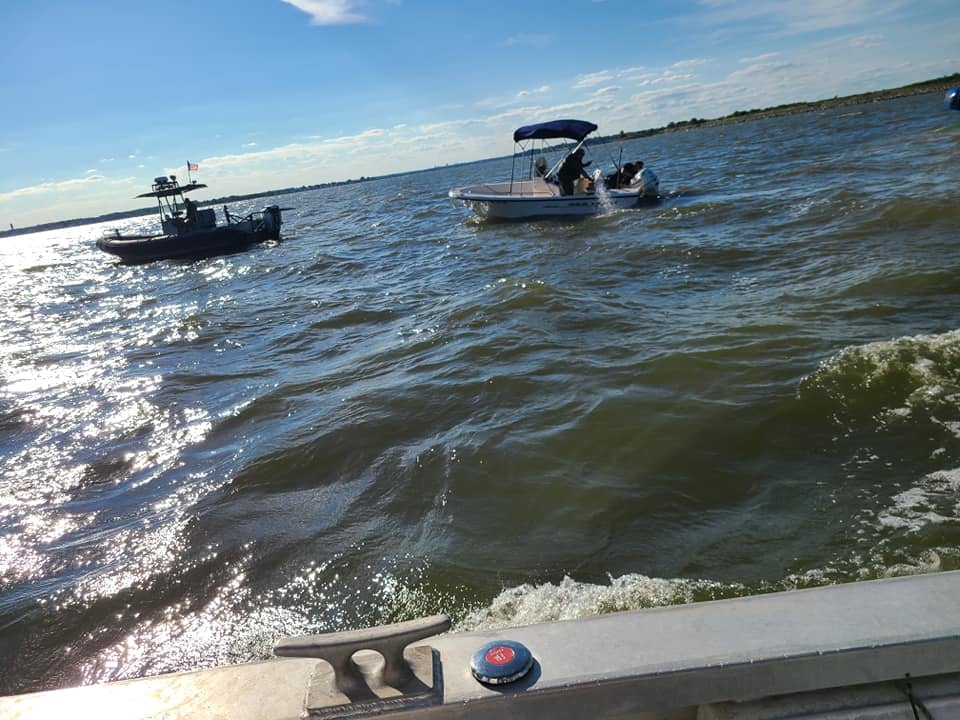 In February, when Ocean City beach season is still a distant dream, what does the