It’s an unusual notice to mariners from the Coast Guard on the Upper Chesapeake Bay: Boaters should use caution as the world’s first nuclear-powered merchant ship, launched in the early 1960s, is being towed from Baltimore to Philadelphia.

The 596-foot NS Savannah was due to leave her berth at Canton Marine Terminal Pier 13 on Monday night, and will travel to Philadelphia via the C&D Canal. According to a USCG advisory for the approaches to the port of Baltimore, Savannah is being towed in a “dead ship status” with the help of an assist tug, beginning at 8 p.m. Monday. The advisory reads, in part:

MARINERS ARE URGED TO USE CAUTION WHEN TRANSITING THE AREA AND MAY CONTACT THE LEAD TUG PATRICE MCALLISTER ON MARINE BAND RADIO VHF-FM CHAN 16 OR 13. 2. CANCEL AT TIME 222000Z SEP 19.

Nuclear Ship Savannah is under a long-term lay berth contract with Canton Marine Terminal and is slated for decommissioning.

The 596-foot trailblazer was a “signature element of President Dwight Eisenhower’s Atoms for Peace program,” according to the N.S. Savannah Association’s website. She operated from 1962 to 1965 in “experimental service,” then continued in demonstration service as a cargo ship until 1970. Her reactor was made permanently inoperable in 1975-76, but about 95% of the power plant is still intact and remains onboard, the Association says.

Savannah is a National Historic Landmark. The U.S. Maritime Administration will keep the ship in “protective storage” for the near future, while planning for pre-decommissioning. The decommissioning must be completed by December 2031. 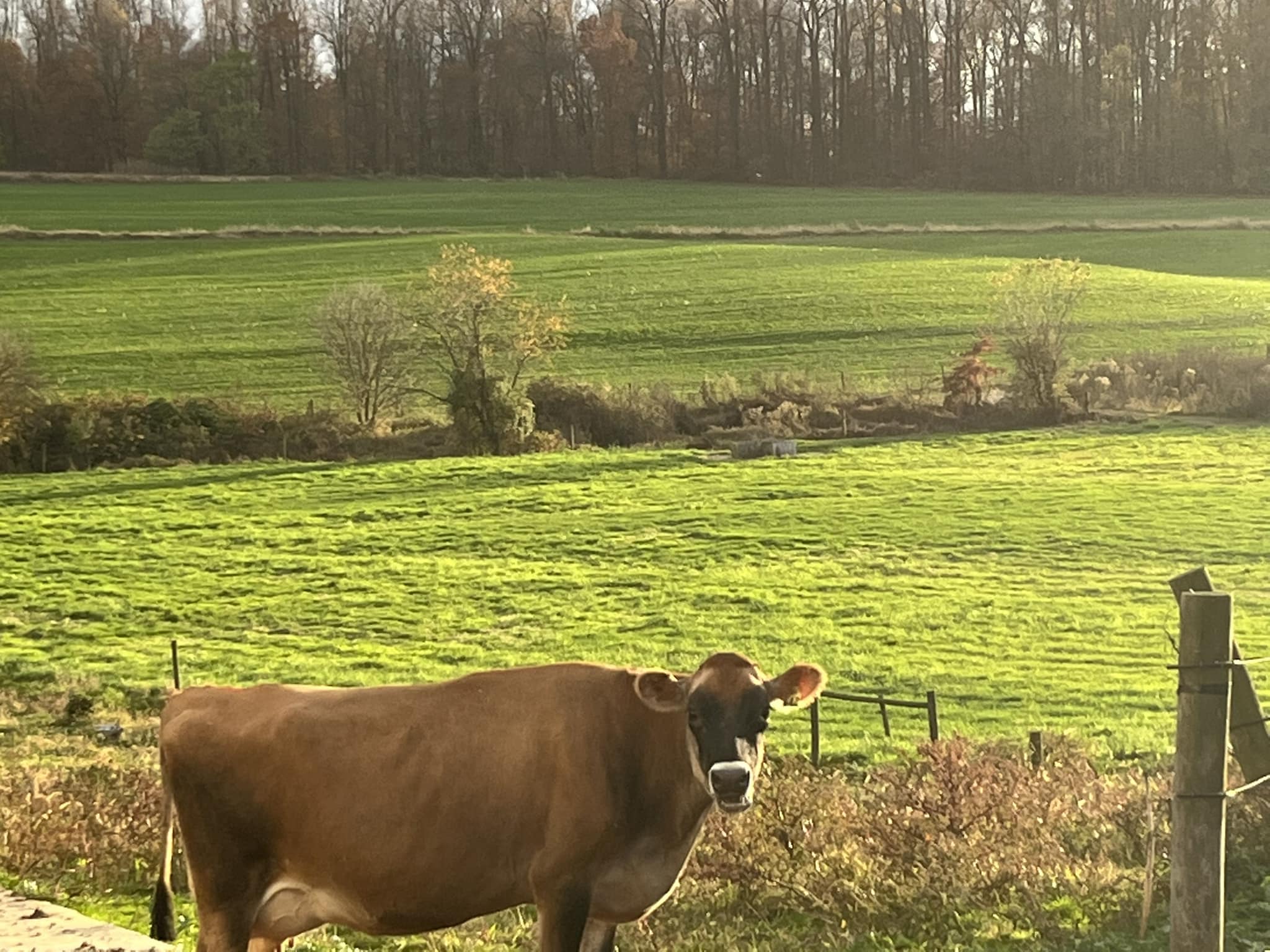 A pair of family farms in the Chesapeake Bay watershed, each impressive in their own