A Pennsylvania family visiting Southern Maryland in December did what many visitors to the area do—went hunting for fossils and shark teeth on the beach around Calvert Cliffs.

But the day of exploration ended with a little more excitement than most. Instead of finding a shark tooth in the sand, Cody Goddard discovered the most complete fossilized whale skull ever found in the area.

Goddard, his wife Laura McLean and son Brennan were combing Matoaka Beach when he noticed a large, hardened block of sediment laying on the beach with an unusual fossil protruding from one end. What Goddard had stumbled upon, according to the Calvert Marine Museum (CMM), was a Miocene fossil whale skull.

The Miocene epoch stretched from about 23 to 5.3 million years ago, long after the dinosaurs were extinct.

Goddard knew he had something special and reached out to Dr. Stephen Godfrey, Curator of Paleontology at CMM. Dr. Godfrey confirmed via video text that the fossil encased in the sediment block was, indeed, a whale skull. He came right over to visit the fossil’s location in person, CMM says.

It seems that finding the fossil was the easy part. Including its sediment block, the fossil weighed 650 pounds. Moving it safely from the beach to the museum was no small task. Dr. Godfrey’s team ultimately made a plan to put the sediment from the beach onto a pontoon boat, then truck it to CMM’s Fossil Preparation Lab, which is located in the Paleontology Hall inside the museum.

A team of “paleontology enthusiasts” took on the challenge, and even Goddard made the trip from Pennsylvania to be part of the big move. Dr. Godfrey said, “It felt like we had won the World Cup of Paleontology! We are so blessed to have so many avocational and professional paleontologists locally.”

The skull made it safely to its destination and is now sitting on a blue hydraulic cart in the Fossil Preparation Lab. A painstaking, many-months process begins to prepare the fossil skull. Only then can the museum’s experts learn more about the whale it came from.

“We don’t yet know what species of Miocene baleen whale this is,” says Godfrey, “that we will only know once it has been prepared. It might even prove to be our greatest preparation challenge.” He can’t tell yet how hardened the sediment is around the fossil.

Paleontology volunteer Marcus Jones and intern Stephen Groff are using tools that are likened to “miniature jackhammers” to delicately remove the hardened sediment. Once the bones at the top of the skull are uncovered, it will be easier to identify whether it’s a known species of Miocene baleen whale or something brand new.

The skull is affectionately nicknamed “Cody” after its discoverer. CMM visitors can see it in the Fossil Preparation Lab. The musem is open daily 10 a.m. to 5 p.m. 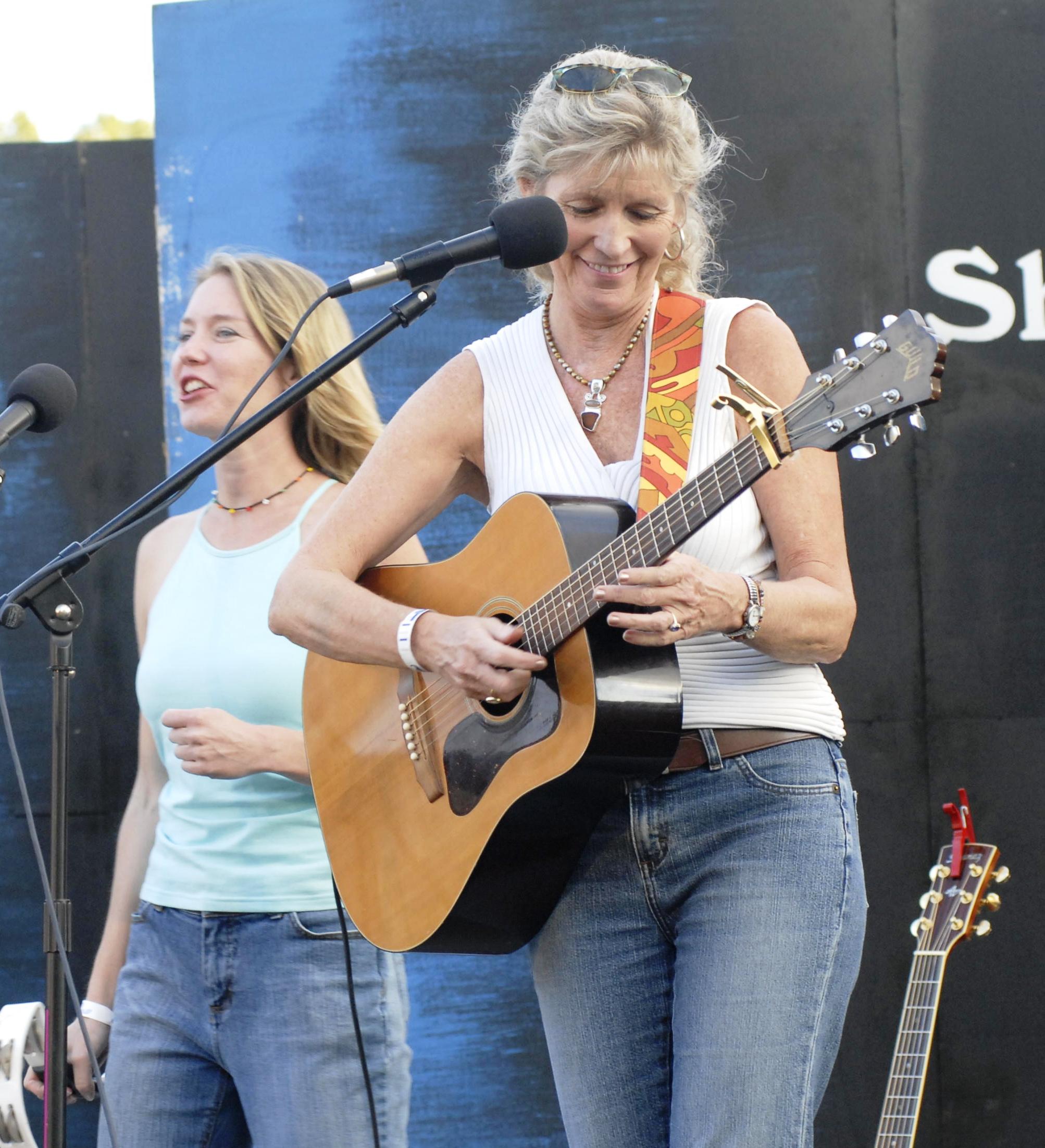