The National Folk Festival will come back to Salisbury on Maryland’s Eastern Shore this September, for its 79th event showcasing “the nation’s very finest traditional artists.” 2019 will be the second year of the festival’s three-year residency in Salisbury.

Organizers have just announced the first eight artists set to perform in the event September 6-8. The lineup is “entirely new, with no repeats from last year,” says Lora Bottinelli, Executive Director, National Council for the Traditional Arts. “I don’t know where else one could experience this amazing array of artists and genres—all in one event, and all for free!”

The music and dance performances just announced range from Cuban to Moroccan, from Dobro to Navajo hoop dancing. One group, the Jerry Douglas Trio, has its own ties to the Chesapeake Bay region: Douglas plays a signature Dobro made in Hagerstown, Maryland by Paul Beard of Beard Guitars. And his bassist, Daniel Kimbro, is the son of renowned Bay fishing expert Shawn Kimbro.

Here is the full list of artists in the lineup so far:

Over a dozen people of different backgrounds, and with a deep knowledge of music and art forms, came together from across Delmarva to serve as the local Musical Programming Advisory Committee. To learn more about the individual artists and their stories, click here, and watch the National Folk Festival’s social media accounts for featured artists. The festival says there are more announcements to come. 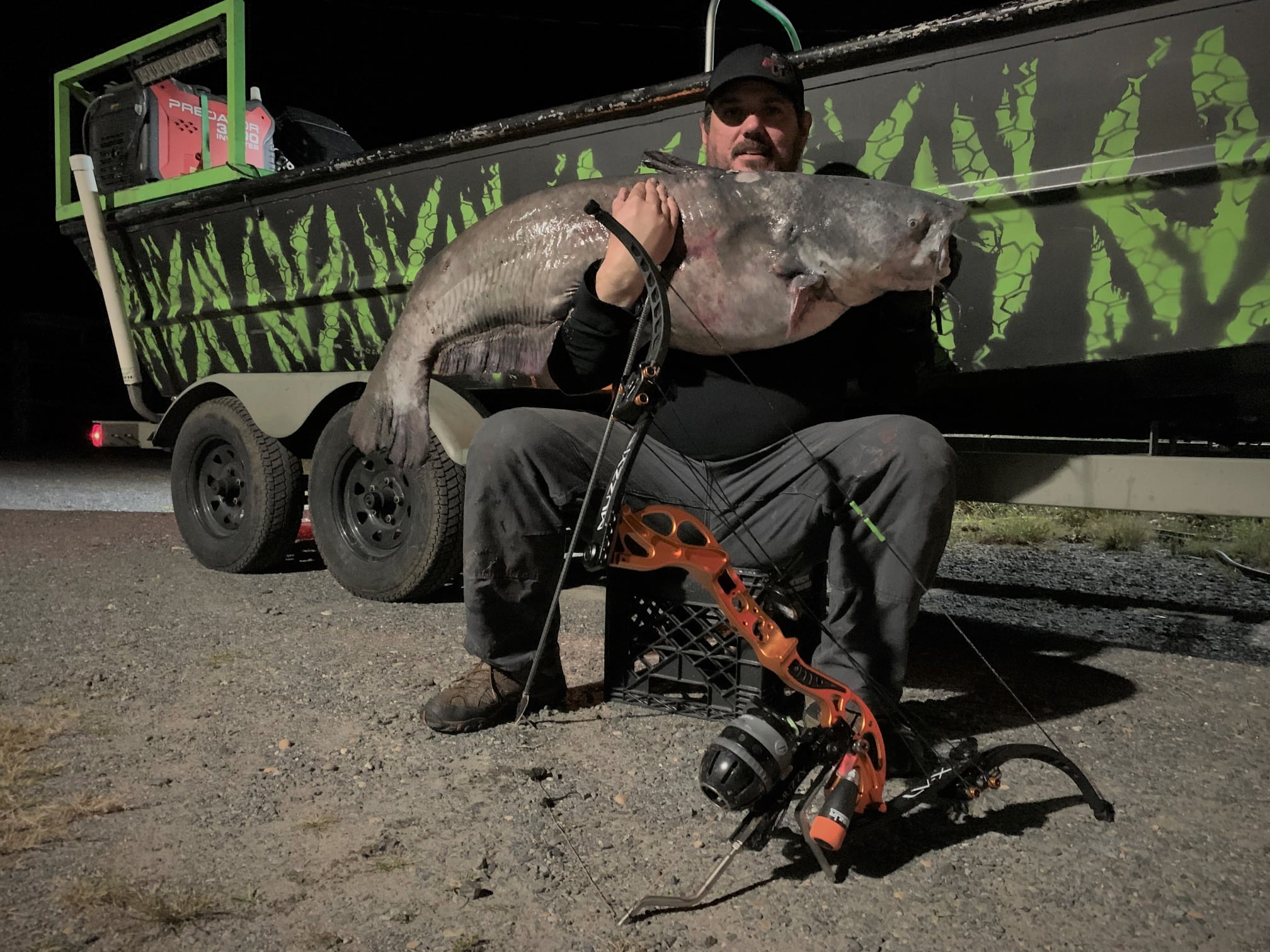 It is not as popular as target archery or bowhunting, and it is not widely

An ongoing competition created by Ocean City siblings Josh, 12, and Emily Blume, 10,  is