Abandoned and sunken boats waste resources and, sometimes, even pose hazards to other boaters. And this year has brought a surprising number of cases to Maryland waters.

Bay Bulletin has learned that the state Department of Natural Resources (DNR) has already dealt with 41 abandoned vessels in the first half of 2019. Usually, there are about 35 to 40 in an entire year, according to DNR’s Abandoned Boat and Debris Program Administrator, Matt Negley.

“We’re looking at well over 40 for this year,” Negley tells us.

Maryland Natural Resources Police (NRP) investigate reports of abandoned boats in the water, whether they’re tied to a dock or in the middle of a waterway. When NRP determine the vessel is, indeed, abandoned, the Abandoned Boat and Debris Program has to step in and remove it.

Most recently, Negley’s crew responded to a sunken sailboat at a dock in the Gibson Island Harbor on the Magothy River. The mast was visible, the cabin-top just broke the surface, and everything else was underwater.

The Abandoned Boat and Debris Program used its special equipment to raise the sailboat and remove it. So who’s responsible for the removal cost? Negley says NRP is awaiting a court case, in which the boat’s owner will be ordered to pay.

Whenever an abandoned boat’s owner can’t be found, a small portion of the state’s Waterway Improvement Fund— which comes from the sales tax on boats— covers the cost.

Negley tells Bay Bulletin, if you see an abandoned vessel, whether it’s tied up to your dock or somewhere else, you should report it to Natural Resources Police. The response team prioritizes boats that are actively floating around, posing a navigational hazard, or boats that may be leaking fuel into the waterway.

To report an abandoned boat or to learn more, click here.

It was far from a typical evening in Ocean City Tuesday, when a single-engine plane 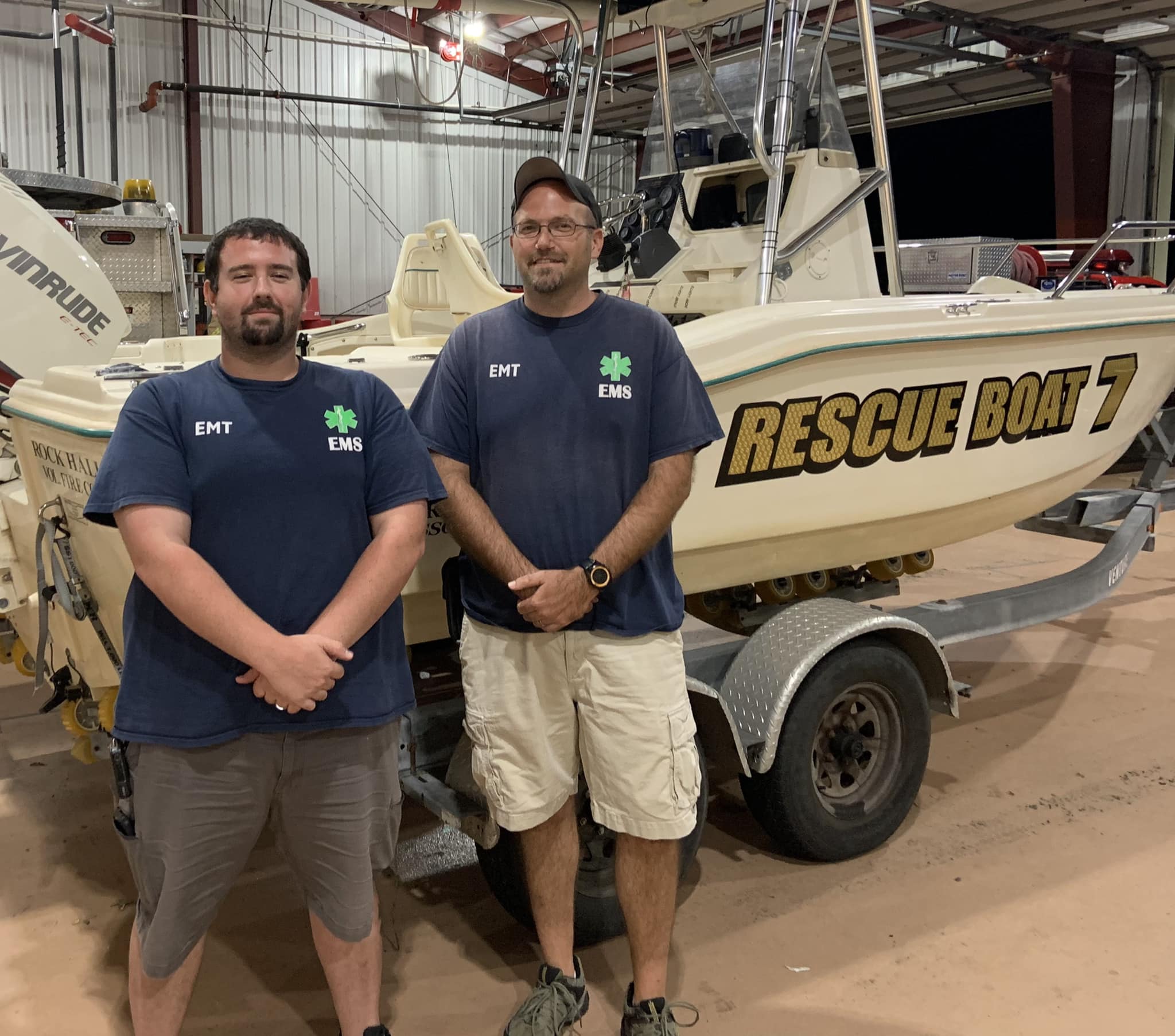 When there’s an emergency on the water on the Bay’s upper Eastern Shore, help will