Chesapeake Region Accessible Boating (CRAB), an Annapolis-based program that puts people with disabilities at the controls of specially-adapted sailboats, has been honored with a national award.

US Sailing awarded CRAB the 2019 Robie Pierce Award for promoting public access sailing for people with disabilities over the last 30 years. Annapolitan Gary Jobson, one of sailing’s most famous names, presented the award to CRAB Executive Director Paul “Bo” Bollinger at a ceremony in San Diego, on the deck of the aircraft carrier USS Midway.

US Sailing’s Para Sailing Committee chose CRAB for the honor from nominated groups across the country. It’s named for the late Robie Pierce, who suffered from multiple sclerosis, won several national and world disabled sailing regattas. Pierce played a major role in helping to develop and promote disabled sailing, and was dedicated to improving access to sailing venues.

Accepting the award, Bollinger said, “This year we will celebrate the 30th anniversary of the signing of the Americans with Disabilities Act, and what better way for US Sailing to recognize our dedicated volunteers and adaptive sailing programs during this historic year.”

The national recognition comes at a pivotal time for CRAB, as the organization’s president, Brad LaTour, points out:

“This year we are embarking on building the country’s premier adaptive boating center in Annapolis, and we will be greatly expanding CRAB’s sailing programs and fleet for greater numbers of people with disabilities in the region.”

Bay Bulletin has followed the organization’s efforts to get their new adaptive boating center, which required the City of Annapolis to take ownership of a marina property in order for CRAB to secure state funding.

CRAB hopes to have the $4 million boating center open by the end of this year. 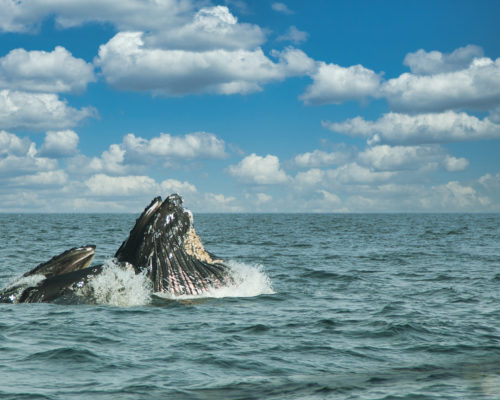 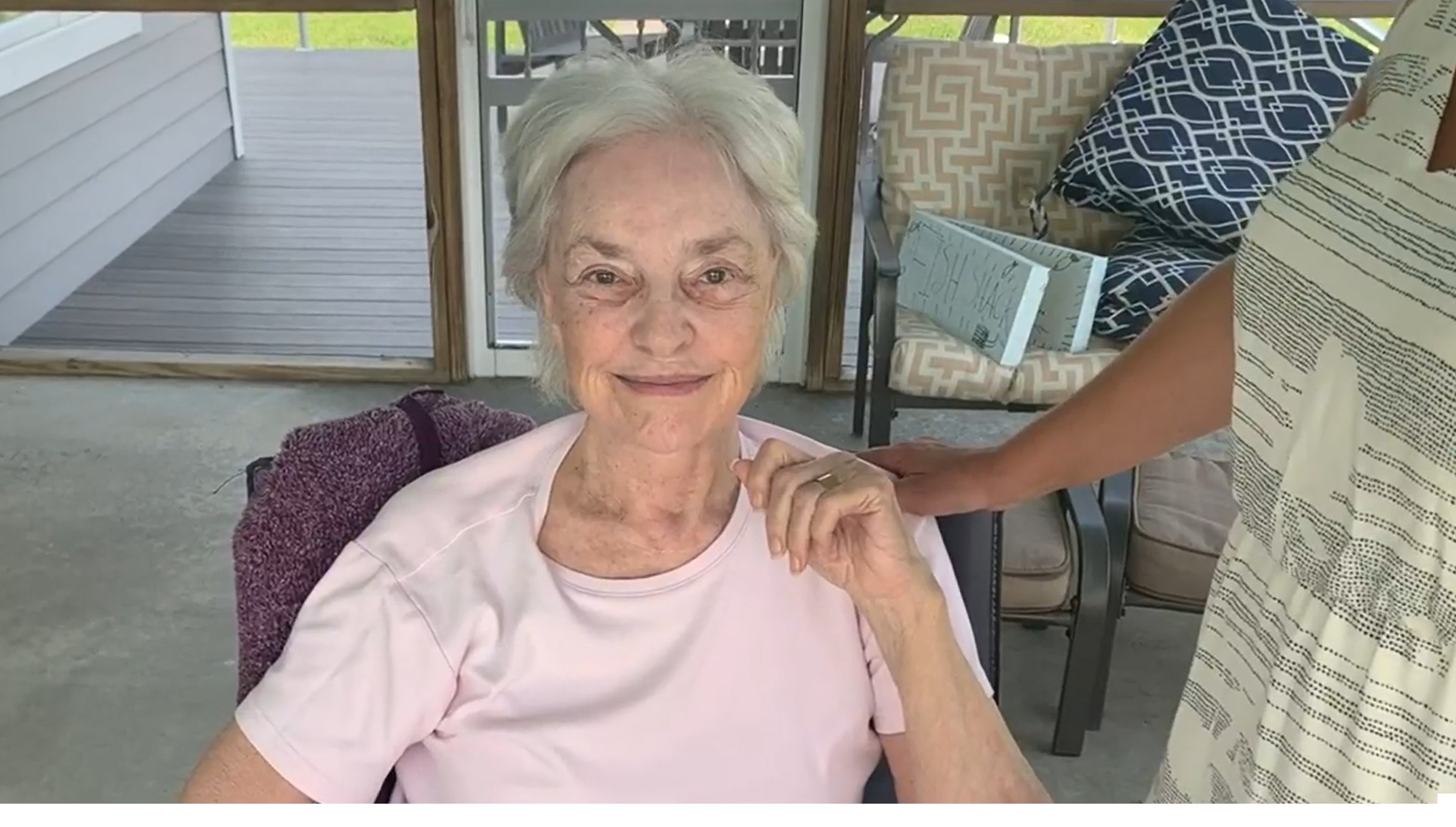