On Friday several hundred people gathered to celebrate the return of an iconic, 465-acre ancestral property to Virginia’s Rappahannock Tribe. It is the lower end of Fones Cliffs, a spectacular four-mile-long curve of sparkling, 100-foot-high sandstone bluffs in Richmond County on the Northern Neck where Captain John Smith mapped the village of Pissacoack when he visited in August 1608.

Archaeologists have found evidence of Rappahannock settlements dating back at least a thousand years.  It adjoins an upriver parcel of the Cliffs that Capt. Smith mapped as Wecuppom.  That is now part of the U.S. Fish & Wildlife Service’s Rappahannock River Valley National Wildlife Refuge. The Cliffs form the epicenter of extraordinarily rich habitat for wildlife, from Atlantic sturgeon and rockfish to migratory waterfowl and furbearers like river otters and bobcats. They are particularly valuable for bald eagles, not only for nesting pairs but also for transients from up and down the Eastern Seaboard, including many juvenile eagles.

Friday’s celebration began with the deep, rich tones of the Rappahannock Tribe’s Maskapow Drum Group punctuating the harmonies of sacred call-and-response singing, an opening prayer from Tribal Emcee Jerry Fortune, and a Welcome from Chief G. Anne Richardson, for whom this day was another crucial step in returning the Cliffs to their Indigenous people. She thanked “the Ancestors who worked so hard for this restoration but never lived to see it. This is a surreal, wonderful day.”

Joining them were members of the broad partnership that came together to bring the property back into Rappahannock ownership, including the U.S. Secretary of the Interior, Deb Haaland, herself a member of the Pueblo of Laguna tribe of New Mexico. “This historic reacquisition underscores how tribes, private landowners and other stakeholders all play a central role in this administration’s work to ensure our conservation efforts are locally led and support communities’ health and well-being,” she said.  Indeed, the partners in the acquisition included not only the Rappahannock Tribe and the Department of the Interior but also nonprofits the Chesapeake Conservancy and The Wilderness Society, Acres for America (a partnership between the Walmart Foundation and the National Fish & Wildlife Foundation), The Angle Family of Charlottesville, and several long-time, local families on both sides of the river.

The latter are particularly appropriate, as the Rappahannock people considered the river connecting the land on both sides, not dividing it. The huge Beverly Marsh, on the inside of the channel’s curve opposite the Cliffs, offered a breadbasket of natural foods for Pissacoack, Wecuppom, and Matchopeak, the Cliff community furthest upriver. The family that owns the marsh (and who hosted last week’s celebration) placed it into a conservation easement nearly 50 years ago. It is very much a part of the conserved land that makes this river such a rich natural resource today.

Friday’s celebration is the third for federally recognized Virginia Native tribes in just the past three months. At the end of December, the Chickahominy Tribe took back ownership of Mamanahunt, a long peninsula in the lower portion of their native river.  Just last month, the Monacan Tribe saved its ancestral capital, Rassawek, at the confluence of the James and Rivanna Rivers. But, as Chief Anne Richardson vowed on Friday, “we are not done here yet.”  Matchopeak and the rest of upper Fones Cliffs remain mired in a nasty Gordian knot of ownership disputes, litigation, and environmental abuse surrounding Virginia True, a proposed development. The partnership celebrated last Friday will remain engaged, along with others like the Chesapeake Bay Foundation who have worked to conserve Fones Cliffs since the 1990s.

Stay tuned, and in the meantime, go visit Fones Cliffs. The Virginia Department of Wildlife Resources owns and manages Carter’s Wharf, a public landing right in the middle of the cliffs. There’s always plenty to see from land, and even more to experience from a canoe, kayak, or outboard skiff. 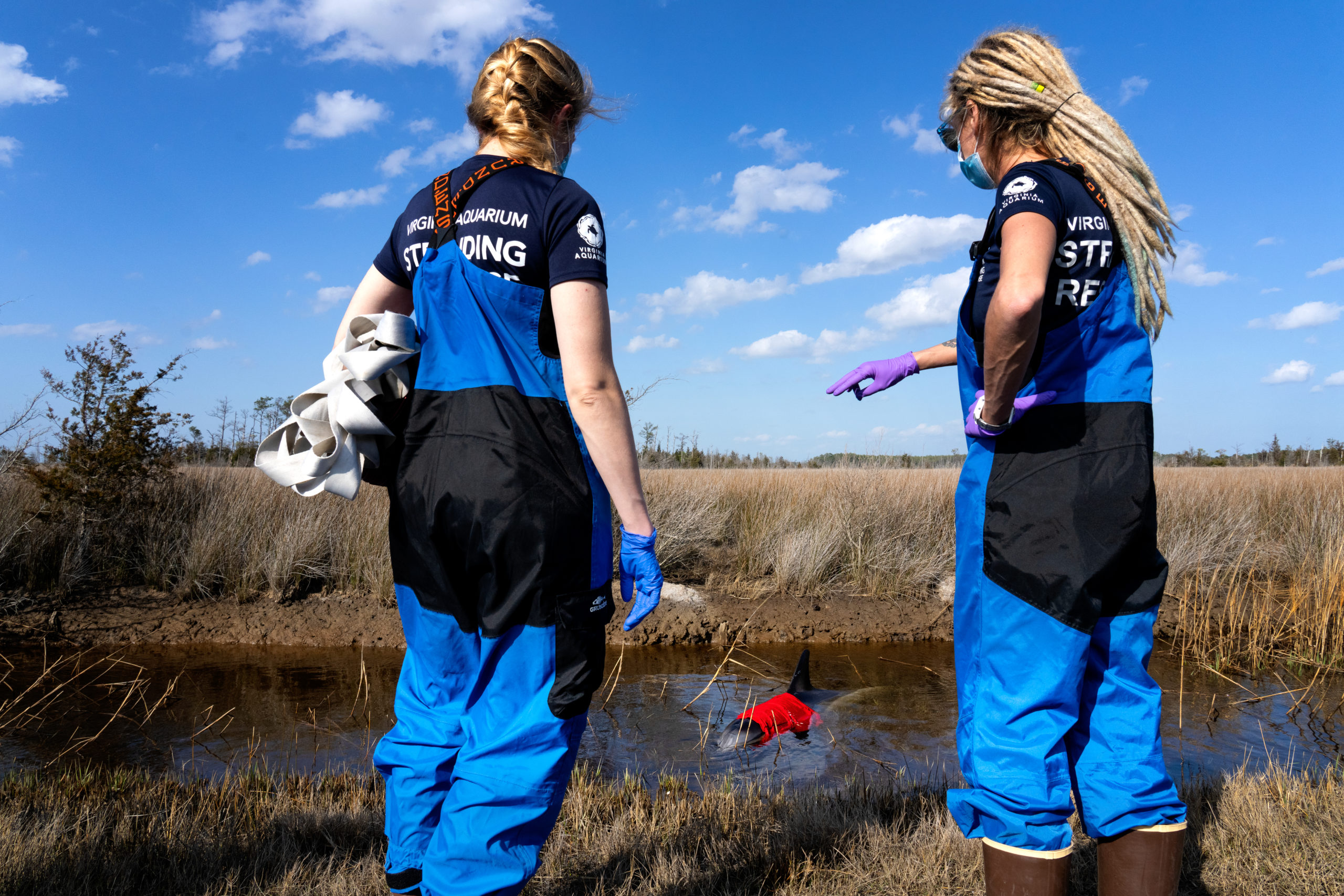