The week-long event in November was the first time a Navy warship had ever been commissioned at the Naval Academy in Annapolis. Thousands attended the festivities, with many traveling from Sioux City, Iowa, the ship’s namesake city.

Donations from sponsors and individuals poured in, helping to establish a “Legacy Fund” of more than $200,000 to provide scholarships for the USS Sioux City’s sailors and their families. The fund “will ensure resources are available for the academic and scholastic pursuits for the entire lifespan of the ship.”

The USS Sioux City (LCS 11) Commissioning Committee calls it “a meaningful way to show your thanks for the sacrifices our sailors and their families make each and every day.”

The Chief Petty Officer who has served in the United States Navy for fifteen years and now serves on board the USS Sioux City, “I have never been so proud to serve in the Navy as I have been this week.”

The USS Sioux City is the 11th in the class of fast and versatile Littoral Combat Ships (LCS). The LCS is designed to be fast (reaching speeds of 45 knots) and shallow-drafted, for missions close to shore. That shallow draft allowed the 389-foot-long warship to tie up right along the Naval Academy Seawall for her commissioning.

Bay Bulletin had a chance to get on board the USS Sioux City during commissioning week, and was also up close for the ceremony. Click here to watch our story.

Over the last month or two, calls have been growing louder to hold Pennsylvania accountable 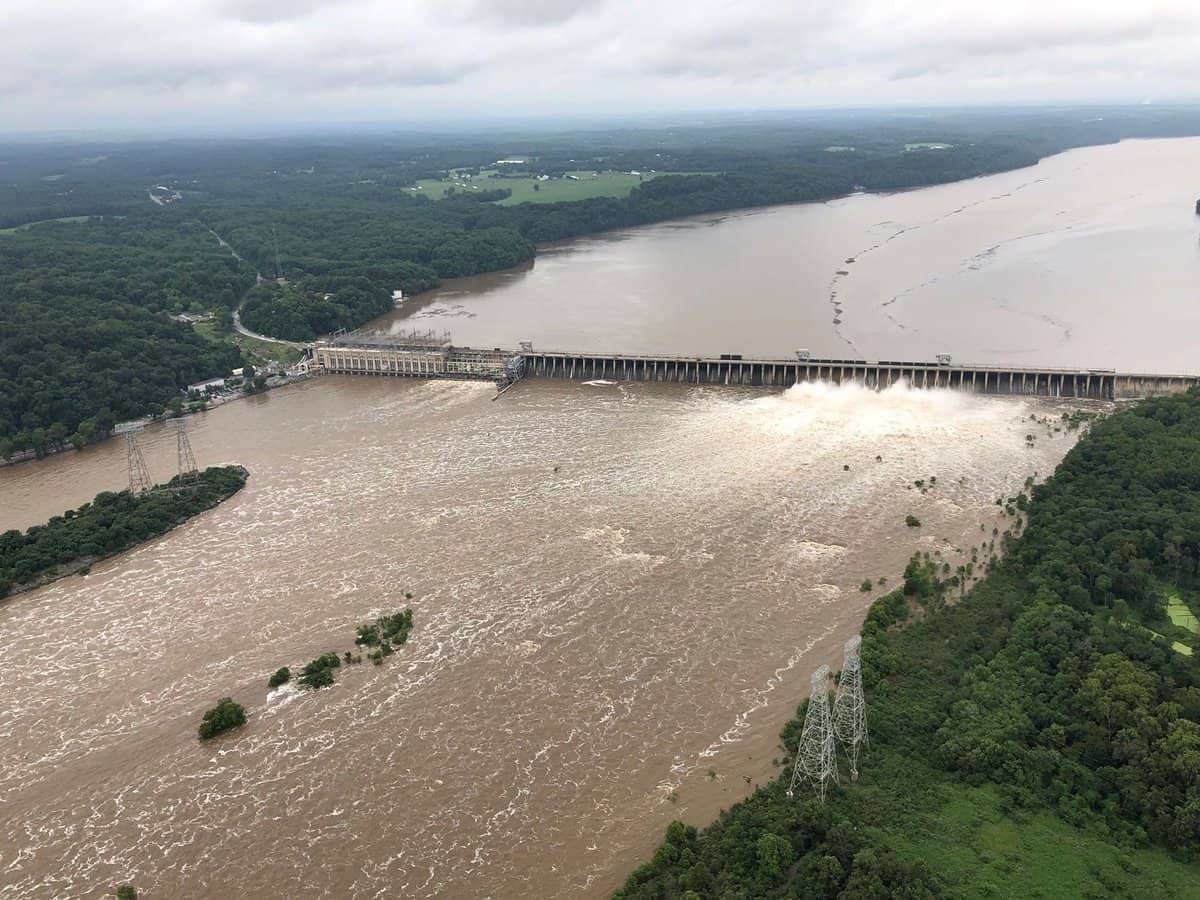 The HUK Bassmaster Elite Fishing Tournament, which was set to begin Thursday morning and run