How would you react if you came home from a trip to find your front door painted like a giant box of Old Bay seasoning?

An Annapolis man recently got to find out. Kevin Connors, 30, lives on a street where three of his cousins also own homes, and the group of neighbors has a history of pranking each other. So when Connors, an event coordinator for Maryland Municipal League, took off for a bachelor party weekend, his neighbors saw an opportunity.

On the morning Connors was traveling home, his cousin went to Home Depot and bought some paint. The cousins know Connors is a big fan of Old Bay, putting it on a wide variety of foods. So his cousin painted his front door bright yellow with a red stripe and “OLD BAY”, slightly tilted, across the middle. With help from his wife, he finished the job before Connors returned exhausted from travel around 5 p.m.

“I was driving and my house is on my left coming down the street and I immediately burst out laughing, like, ‘Honestly?’, and I knew exactly who it was,” Connors tells Bay Bulletin.

Connors’ Nest security camera caught his reaction upon arrival. In the video Connors lets out a chuckle and shouts a profanity in the direction of his cousin’s house.

“Of course he’s sitting on his porch watching me the entire time,” Connors says.

But that shouted profanity was the extent of his anger. When you hear the cousin say smugly off-camera, “You like it?” Connors answers with sincerity, “I love it!”

At a past gathering in which Connors discussed repainting his door, family members jokingly suggested Old Bay or tie-dye. But the homeowner never expected someone would really do it.

After Connors posted photos of the door on social media site Reddit, it went viral. The previous owner of his house found out about the door and “thought it was hilarious”. Old Bay reached out to Connors on Twitter and the team offered to send him some Old Bay goodies. And Connors says he’s even been “recognized” out in public.

Believe it or not, he plans to keep the Old Bay paint job, but he may neaten it up a bit. “The artwork is a little shoddy but I was impressed that he actually did it … It was a very purple door [before]. It took him layers and layers of paint to actually cover the purple.”

Connors’ good-spirited reaction to the prank comes partly from his fondness for Old Bay. He tells Bay Bulletin, “I’ve loved Old Bay growing up. We eat crabs, it’s like one of the first memories I have is growing up at my dad’s house eating crabs. And of course you have to have your Old Bay.”

So what does Connors like to enjoy with his crab spice?

“Over the years, I’ve grown up putting it on so many things—soups, French fries, really anything I can find an excuse to put it on I’ll put it on. Popcorn. The weirdest one is probably ice cream. I tried it with ice cream which is not half bad. It’s actually pretty good, it’s surprising to people.” 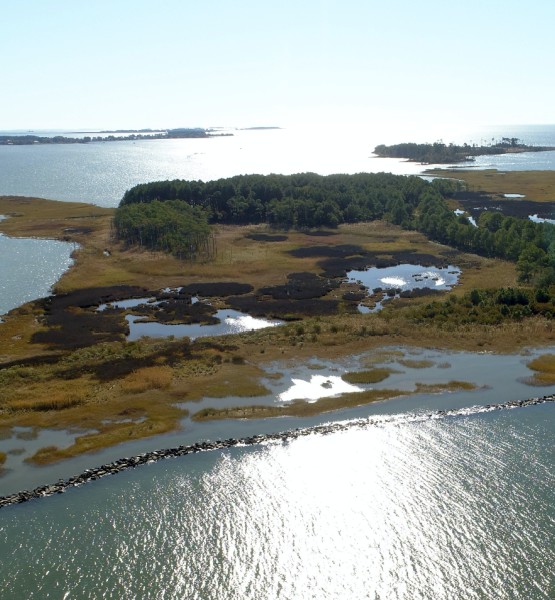