An important tradition returned to the Patuxent River this weekend. At 97 years old, Bernie Fowler measured the 2021 “Sneaker Index” in his annual Patuxent Wade In at Jefferson Patterson Park. 100 “Fowler Followers”—regular attendees, old friends, and children of all ages—waded into the river Sunday afternoon, arm-in-arm.

For 34 years, the former Maryland state senator has walked into the Patuxent to informally test its water quality. He walks until he can no longer see his white sneakers on the river bottom. From a low of 10 inches of sneaker visibility in 1988, the inaugural Wade In on the Patuxent, to a half-century high of 47 inches in 2019, Fowler’s “dear generous river” is recovering slowly.

This year’s Sneaker Index was a disappointing 34 inches, but Greg Bowen, emcee of the event and executive director of American Chestnut Land Trust (ACLT), attributes this decline to recent events—6.5 inches of rainfall in the last fifteen days.

Although the Sneaker Index is an informal measure, in 2017 the Goddard Space Flight Center was able to confirm the accuracy of the wade-in yardstick by comparing it to images from two satellites. Science and common sense make a wonderful match: A former EPA administrator once called the Sneaker Index “magnificent in its simplicity: a good indicator of water quality.”

The event’s speakers reported on the progress toward the joint EPA and Maryland 2025 goal of a clean Bay and new state and federal initiatives. New EPA director Michael Regan has told Calvert County Commissioner Steve Weems that the administration is committed to reaching that goal, Bowen reports. Bowen also praised local groups like Friends of Huntington Creek and Chesapeake Bay Foundation as well as his ACLT for assisting federal efforts with information and guidance.

Fowler was recognized by Dr. Tom Miller of the University of Maryland for his “remarkable record of service” to the Bay’s health. Jonna Jones of SMECO, Rachel Jones, new Maryland state delegate and former aide to Senator Ben Cardin, and Stephanie Barron of Rep Steny Hoyer’s office all called Fowler “one of my heroes.”

The 2020 pandemic summer forced a modified Wade In last year: only a few waders attended, with the entire event streamed live on Facebook. But the COVID-19 pandemic may have had a silver lining for the river, too.

Dr. Scott Knoche, director of Morgan State’s Patuxent Environmental and Aquatic Research Lab (PEARL) observed even with the river’s D health grade, the pandemic got people exploring the natural world and finding “the river is still a wonderful place” for all kinds of activities. The Patuxent is the largest Chesapeake River located entirely in Maryland; Fowler has said “so goes the river, so goes the Bay.”

University of Maryland Center for Environmental Science gives the waterways a grade measuring the dissolved oxygen, nitrogen, phosphorus, and other runoff chemicals, as well as fish and crab populations and water quality. The Patuxent is mired in the D range, while the Bay has progressed to a C, showing moderate improvement from 1986 to 2019.

Fowler has not let his dream of a restored river and Chesapeake Bay fade, though he’d be 101 in 20205, the Chesapeake Bay Program’s target date. He is often quoted, “We will never, never, never give up.” Fowler’s son and grandchildren attend the Wade In, along with so many people at the event who left saying, “See you next year.”

The founder of Chesapeake Shipbuilding on the Wicomico River, Charles Robertson, also a pioneer in 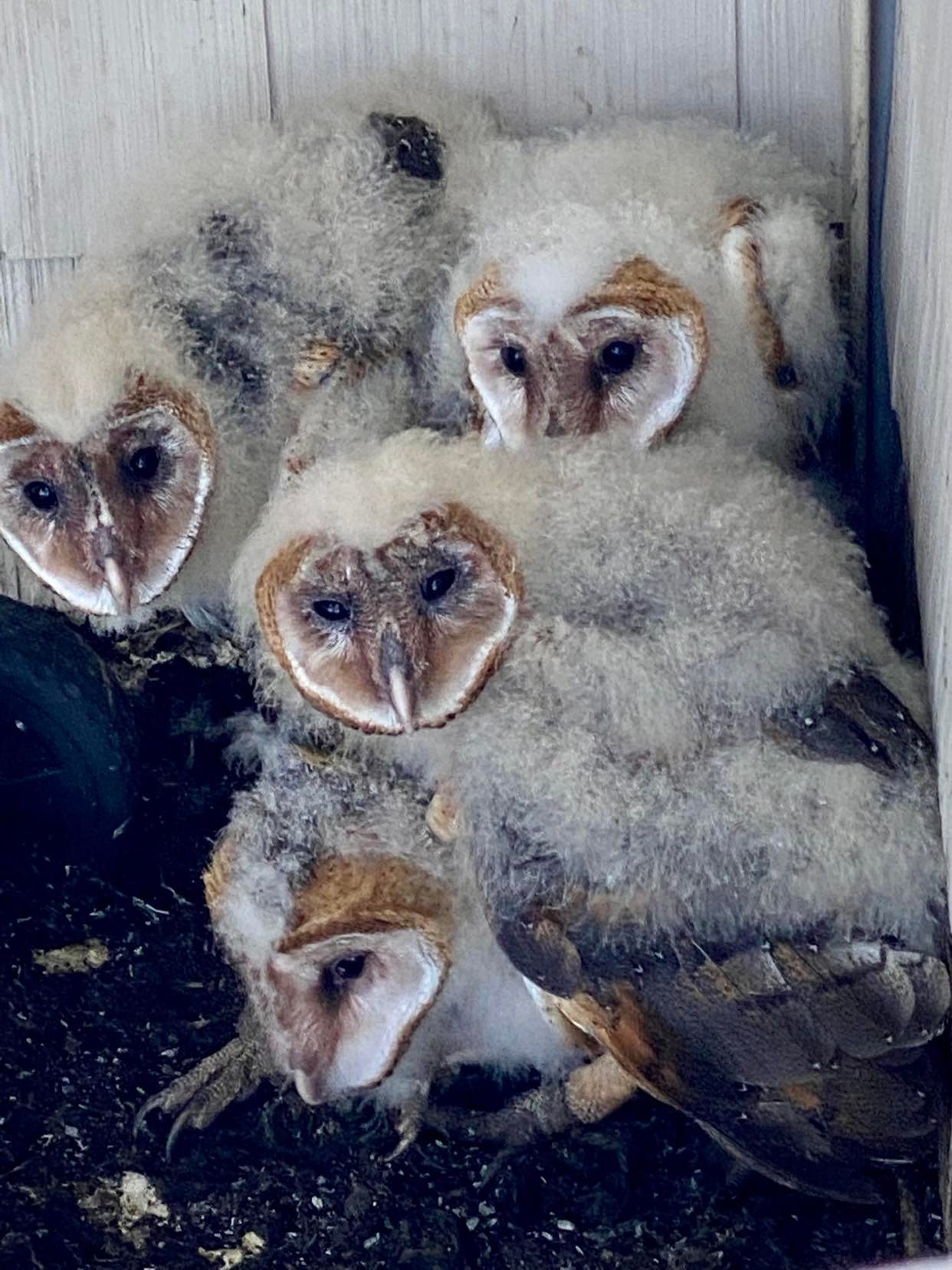 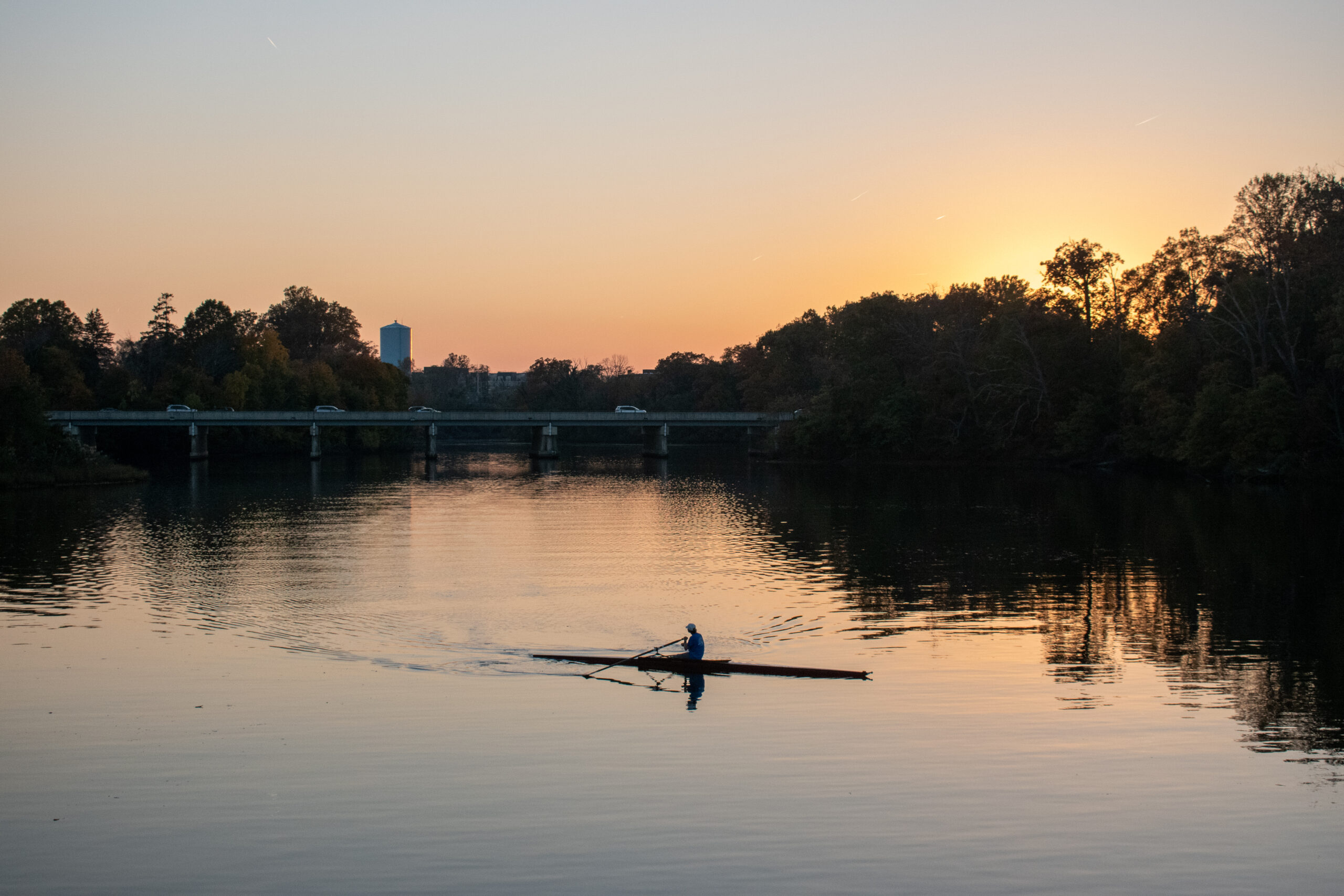 By Emmett Gartner, Capital News Service Maryland, Virginia and Pennsylvania, the states with the largest