The annual nesting bald eagle count is complete on the James River, and biologists are celebrating a milestone. The bald eagle breeding population has surpassed 300 pairs, making the James the most important tributary for eagles in Virginia.

The number is significant because, in 1990, 300 pairs of bald eagles was set as the recovery goal for the entire Chesapeake Bay. Now, the James River alone has surpassed that goal.

It’s especially gratifying, biologists say, because the James River lost its breeding bald eagles completely in the 1970s– the only major Bay tributary where there was no reproduction at all.

The Center for Conservation Biology at the College of William & Mary and Virginia Commonwealth University, which compiles the yearly survey results, says 302 known bald eagle pairs produced 344 eaglets in the 2019 breeding season.

Breeding bald eagles are surveyed by airplane every spring, and have been since 1962. But the use of poisonous insecticide DDT tainted eagles’ food and contributed to a bald eagle die-off. By 1975, no breeding pairs remained on the James. The banning of DDT helped turn things around, and by 1980, the first pair returned to the tributary. Since then, the population has been steadily increasing to the 302 pairs counted this year.

And the eagles have flourished throughout the Chesapeake Bay, where the population is now estimated to be more than 3,000 breeding pairs, and is the largest in eastern North America.

Take the Kids on Board A Floating Library in Washington, D.C.

Tuesday evening, Living Classrooms kicks off its weekly Floating Library for the summer. It’s an 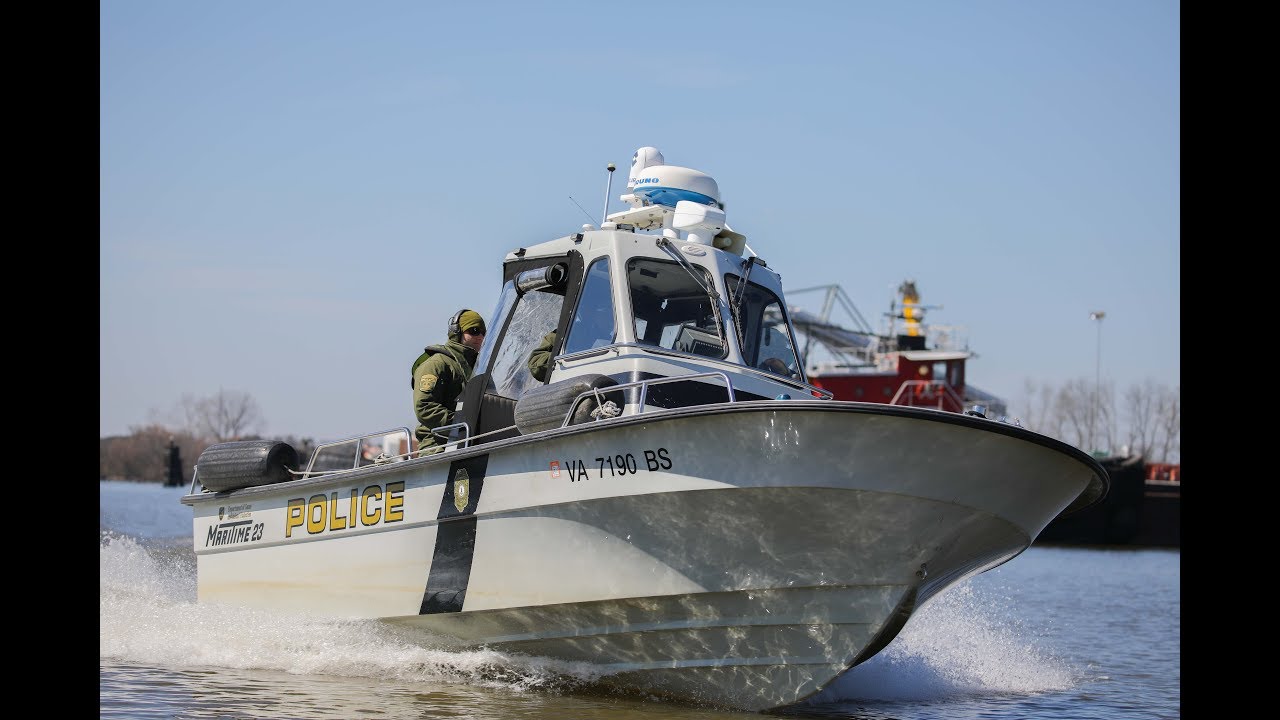 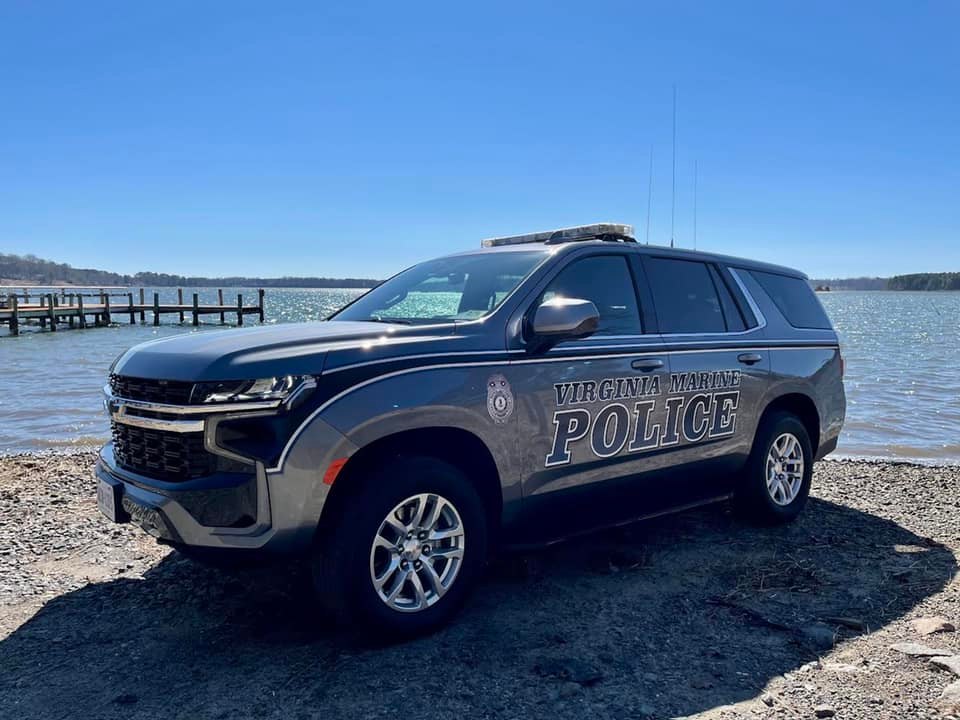 A tragic boating accident back in January has reached its conclusion two months later, as