A new luxury powerboat is making its way to the U.S., and a Baltimore-based boat dealer will be its exclusive North American distributor. Chesapeake Yacht Center (CYC) was excited to show off glossy photos and video of the Keizer 42, at this weekend’s Progressive Baltimore Boat Show.

Keizer Yachts is a Dutch company, fairly new on the scene in Europe, which builds its boats in Germany. The Keizer 42 is, as the company calls it, “a 42-foot runabout.” The Keizer has both a large open cockpit and a spacious cabin, complete with beds for four, including a king-sized master bed. Its head has a separate toilet and shower compartment.  It combines the ease of operation of a smaller runabout with the flexibility to turn your day trip into an overnight stay.

The boat’s look is distinctive, and would likely turn heads on the Chesapeake Bay. Its look is modeled after the classic Chris-Crafts of the 1960s, but modernized.

Ian Dimka of Chesapeake Yacht Center tells Bay Bulletin, the dealer has been working directly with Keizer to “Americanize” the 42, giving it better generator power capability and reworking the electrical systems to American standards. CYC says it will be priced around $700,000. The first American Keizer 42 is currently in production. CYC hopes to have that demo boat delivered in time for the Bay Bridge Boat Show, which will run from April 27-29, 2018, when potential buyers and dreamers alike can get a closer look.

Good boy! A Coast Guard working dog was honored in Chesapeake, Virginia this week for 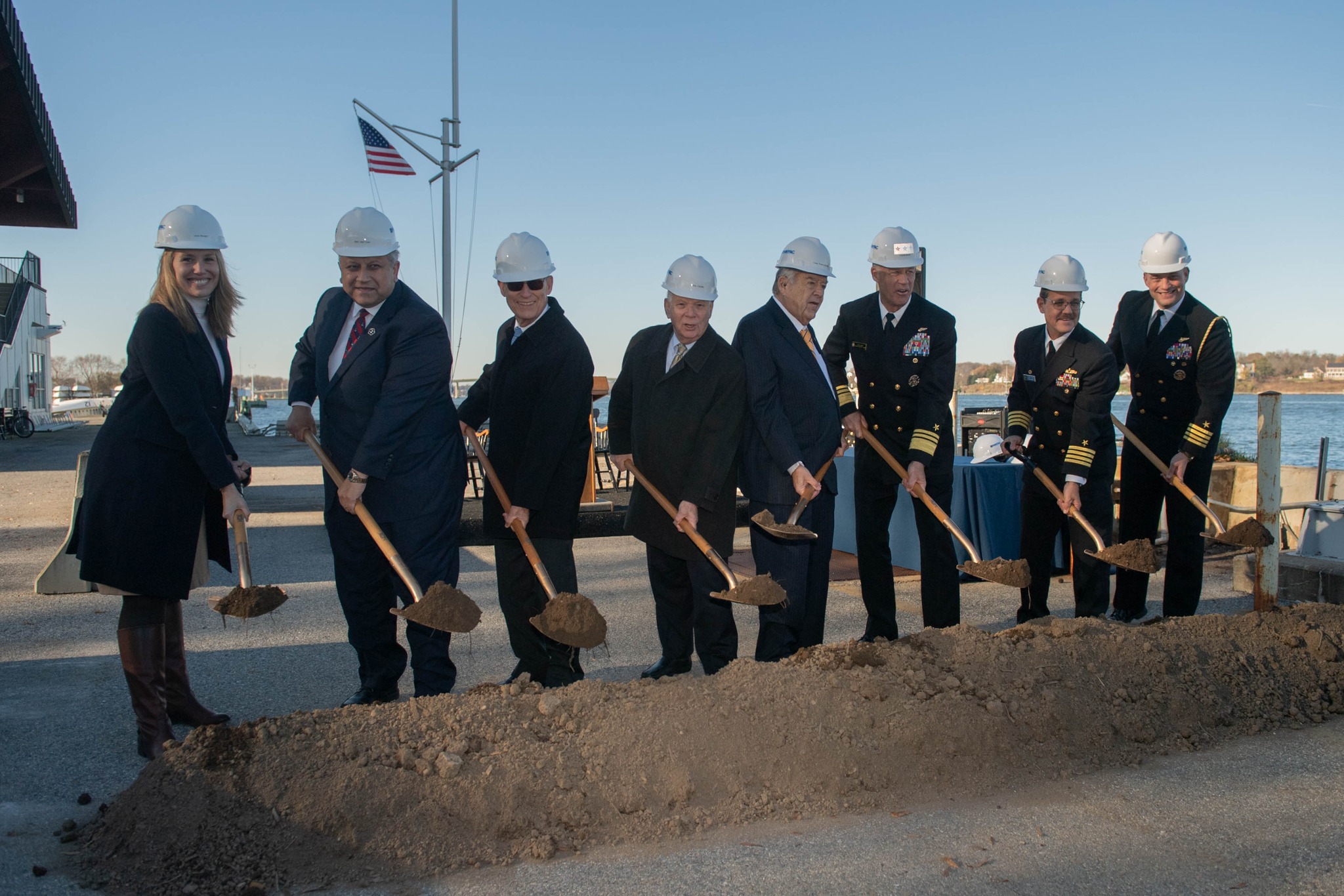 NASA has announced it will use Wallops Island Flight Facility, just south of Chincoteague Island,