The Mariners’ Museum and Park in Newport News is hosting its Battle of Hampton Roads weekend from March 9 through 11, bringing the Civil War’s most famous waterside battle to life.

This year’s event focuses on the theme  “Modern Marvels: Technology in the Civil War” and is expected to draw thousands of people. It commemorates the battle between the Union Navy’s ironclad steamship, the USS Monitor, and the Confederate Navy’s CSS Virginia, on March 9, 1862. It was a four-hour battle full of close-range cannon fire that ended in a draw. It was the first ever battle between two armed steamships, and it changed naval warfare worldwide.

Visitors to the Battle of Hampton Roads weekend can see living history reenactments, iron-pouring demonstrations, and create an ironclad ship with Legos. The museum is also offering rare tours of the USS Monitor‘s archaelogical marine metals facility. It’s the largest in the world.

The popular History Bites food competition allows guests to vote on 19th century-inspired dishes created by chefs from all over the region.

Historical talks will cover everything from the history of the USS Monitor to technology (including torpedoes!) used during the War.

For more information on all the programs, lectures, and activities, or to buy tickets for History Bites, click here.

Abandoned crab pots in the Bay can be deadly for turtles, crabs and fish that

The Delaware River and Bay Authority (DRBA) announced it is selling the ferry boat, M/V 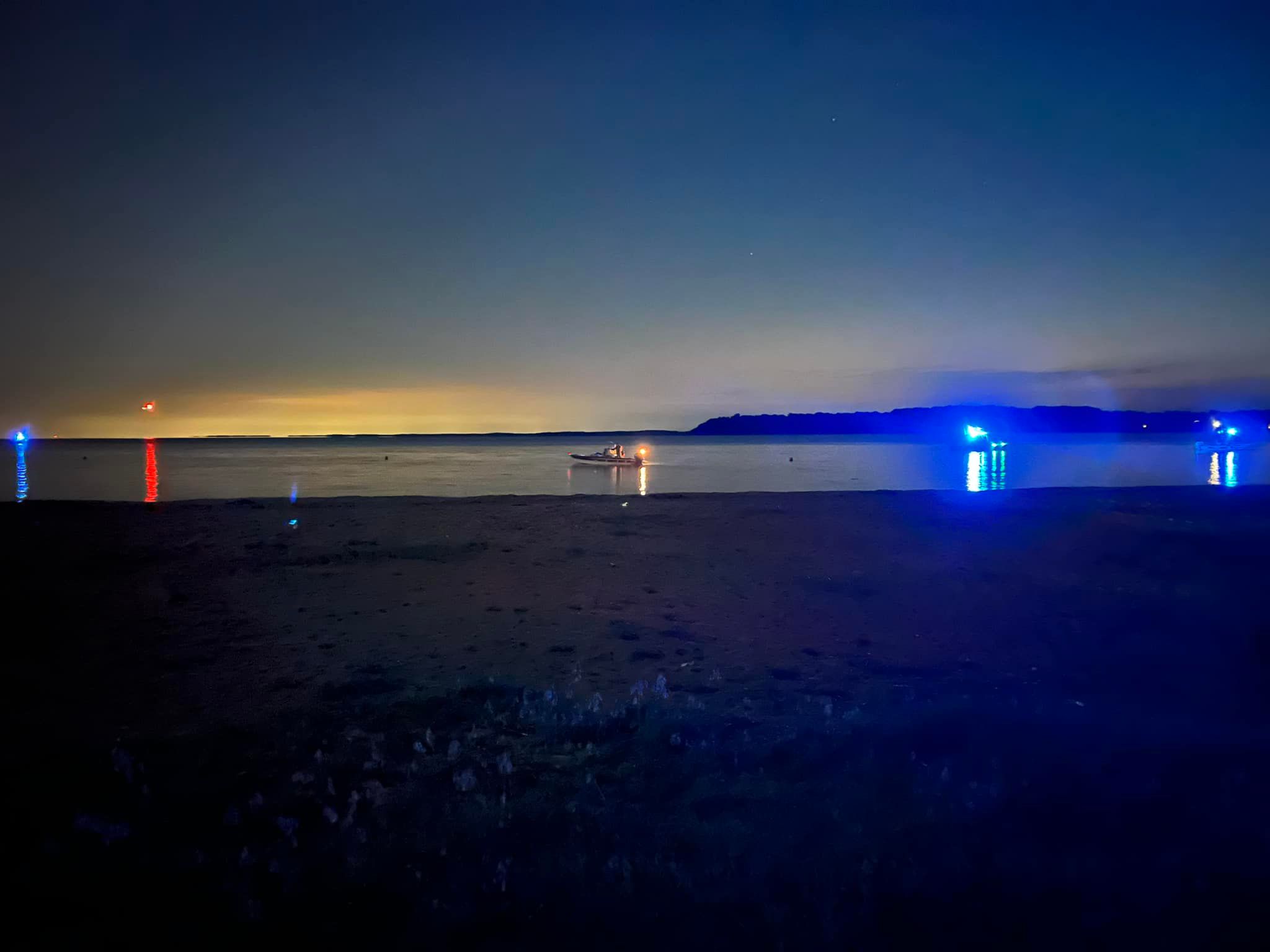