This year’s Blue Crab Winter Dredge Survey results are in from both Virginia and Maryland, and the two states report strong growth in the abundance of crabs.

Maryland Governor Larry Hogan and the Virginia Marine Resources Commission each announced that the Bay-wide blue crab population increased 60 percent from last year, to an estimated total population of 594 million crabs. That makes 2019 the eighth-best year for crabs in the 30 years the survey has been done.

The population growth is partly thanks to mild winter temperatures and above average rainfall, but also a sign of effective fishery management, state leaders say.

“The female abundance of blue crabs is close to our target and the juvenile population is above average,” said Natural Resources Fisheries Monitoring and Assessment Director Michael Luisi. “We expect a lot of variability in the blue crab population, and taking a conservative approach offers stability for the fisheries in the face of swings in abundance.”

The commercial harvest has been relatively stable in recent years. The 2018 harvest was 55 million pounds baywide, just a two percent increase from 2017.

But the Virginia Marine Resources Commission warns, now is not the time to ease up on crab catch limits:

“Although these abundance estimates underscore a stable blue crab resource, we still must exercise caution as we manage this iconic resource,” said Commissioner Steven G. Bowman. “While no reductions appear necessary, we must realize that to adopt overly liberal harvest measures would be irresponsible. I look forward to input from our staff, harvesters, and the public as we craft a balanced plan that ensures continued stability in what has been in the past a somewhat fragile resource.

The Virginia Institute of Marine Science (VIMS) and the Maryland Department of Natural Resources (DNR) have jointly conducted the Winter Dredge Survey since 1990. Biologists use dredge equipment to survey blue crabs at 1,500 sites around the Bay from December through March. Every year, results are reviewed to keep management efforts consistent in both states.

“This is another year of positive news for crabs in the Bay thanks to wise management of the commercial and recreational fisheries for blue crabs. Increasing important blue crab habitat such as underwater grasses and oyster reefs also helps to boost the crab population. We hope the Bay states will continue their wise management policies and water quality investments in order to maintain these promising numbers.”

One 19-inch fish per day and no fishing for two weeks in August: these are 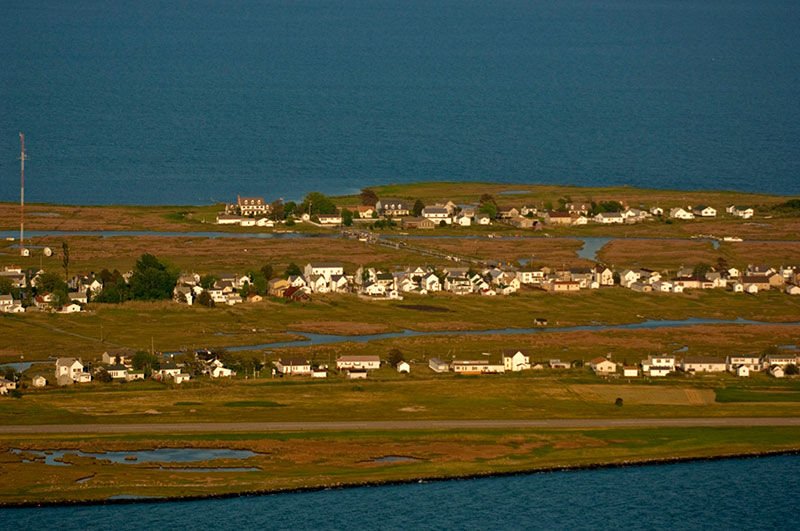