The Bay’s oxygen-poor “dead zone” was back down to average size in late August– after reaching near-record size earlier in the summer.

The late August hypoxia conditions were near average, DNR says, a big improvement from earlier in the summer.

Hypoxic water volume refers to waters with less than 2 mg/l of dissolved oxygen. With very little oxygen in the water, “fish, crabs, oysters, and other aquatic animals literally suffocate,”according to the Chesapeake Bay Foundation, hence the common name “dead zone.” Dead zones are caused by excessive nitrogen and phosphorus pollution flowing into waterways.

So what caused the dead zone to shrink in late August? Water temperatures lowered, and cooler waters are able to hold more oxygen. “Salinities, which were low due to record freshwater flows in late 2018 and early 2019,” DNR explains,are rising toward average conditions.

In the beginning of June, scientists predicted a large hypoxic volume for the bay in 2019 due to higher flows last fall and this spring, and higher nitrogen loading from the Susquehanna and Potomac Rivers. July and early August proved those predictions right.

Bay hypoxia monitoring and reports will continue until the end of summer, based on data collected by Maryland and Virginia monitoring teams. Scientists and natural resource managers study the volume and duration of dead zones to determine possible impacts to bay life. 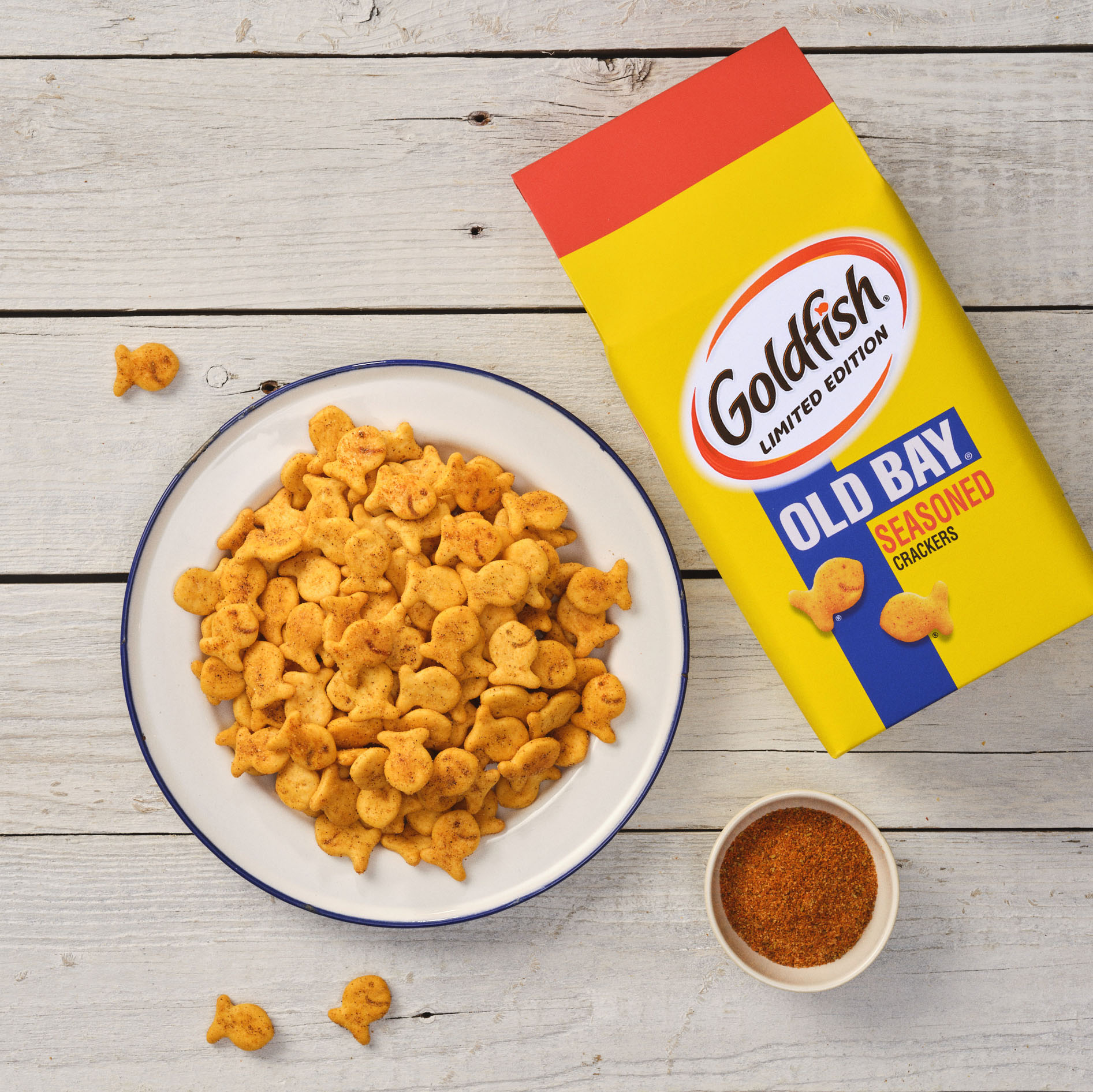 It’s not an everyday sight on the Bay: hundreds of standup paddleboards and kayaks on