The Chesapeake Bay Program has good news to share about the Bay’s water quality: the newest data shows almost 40% of the Chesapeake and its tidal tributaries met clean water standards for clarity, oxygen, and algae growth between 2014 and 2016. The report attributes the boost in water quality to a rise in dissolved oxygen in the Bay’s deepest channel.

It’s a welcome improvement, but the Chesapeake Bay Program points out that with 40% of the Bay in good standing, there is still 60% of the Bay and its tributaries that needs fixing. Local efforts to reduce nutrient and sediment pollution have shown some success, but there are still significant sources of agricultural and urban runoff that need to be addressed.

“The acreage of underwater grasses has increased to more than 50 percent of its goal. In addition, we are seeing an increase in the diversity of grass species and the density of grass beds,” said Nick DiPasquale, the director of Chesapeake Bay Program. “We also are witnessing improvements in several fisheries, including blue crabs, oysters and rockfish. While these improving trends are encouraging, we must ramp up our efforts to implement pollution control measures to ensure progress toward 100 percent of the water quality standards is achieved throughout the Bay and its tidal waters.”

The newest water quality report is based on monitoring data from the watershed’s nine largest rivers and hundreds of tidal waters, along with computer simulations that estimate the impact of local conservation.

The report shows that in 2016, Chesapeake Bay Program partners surpassed their phosphorus- and sediment-reducing goals. Nitrogen reductions, however, fell short of the target for the fourth year in a row, due in large part to a gap in reported and implemented agricultural best management practices in Pennsylvania.

The U.S. Department of Agriculture and the U.S. Environmental Protection Agency announced last year, they intend to increase funding and assistance to Pennsylvania in order to better control nitrogen pollution.

In January, the Chesapeake Bay Program will release its barometer of the Chesapeake Bay’s restoration for 2016 and 2017, to determine how the entire Bay’s ecosystem and watershed are responding to the program’s efforts.

“The new findings from the CBP provide both good and bad news. It’s clear the Clean Water Blueprint is working. Our water is getting cleaner, leading to smaller dead zones and more Bay grasses and oysters. This is a testament to the strong monitoring and science that supports the Blueprint.

“But water quality still has to improve in 60 percent of the Bay, meaning that we can’t take our foot off the gas pedal. We need increased efforts from both the states and federal government. The Bay Program must be fully funded and all the Bay jurisdictions must continue to reduce pollution from agriculture and urban and suburban runoff.” 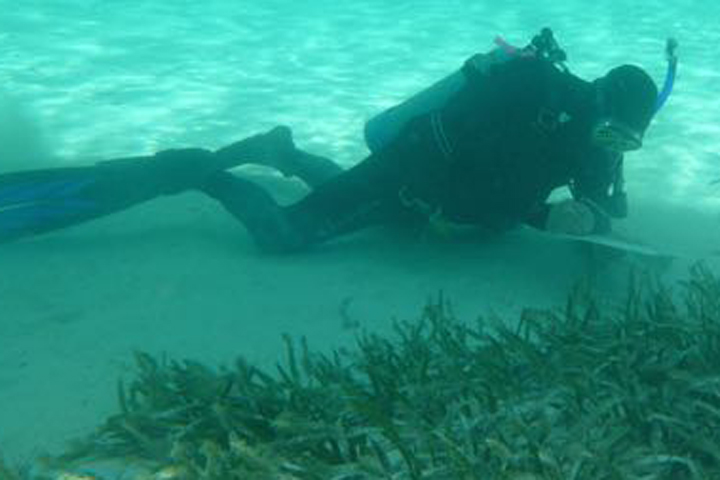