“Mr. Edward” Diggs, an iconic builder of deadrise workboats, left the Chesapeake Bay for good on Thanksgiving after a long, well-lived life. He was 93 and had lived for many years in the home he built with his family on Mobjack Bay in Redart.

Diggs began building boats with his father and later built with Alton Smith (another iconic builder) at Smith’s boatyard on Horn Harbor. After Smith retired and sold the yard in 1967 (it endures today as Horn Harbor Marina),

Diggs continued to build and repair deadrise boats there for another twenty-five years. He and Smith were part of a multi-generational line of Mathews boatbuilders famed in the nineteenth century for large schooners and log-built vessels. In the twentieth century, their fathers and they made the transition from sail to power and from round-stern deadrises and buyboats to box sterns as Chesapeake fisheries evolved and they adapted the vessel shapes to fit watermen’s needs.

Mathews lies on the broad (and often rough) lower Bay, where patent-tonging hard clams and dredging crabs in big seas placed punishing stresses on both boats and men until the practice was closed in 2007.

Diggs boats were large (44-50’), high-sided, and built stout. Mr. Edward’s last large boat is a good example: Dutch Girl is 50’ x 15’, built in 1992 at Horn Harbor for Capt. Dave Thompson. Thompson took her to New York, NY, from which he has fished lobster pots and dredged crabs in the open Atlantic ever since. Many other Diggs boats are still working the Chesapeake. Diggs was known for finishing boat projects on time and on budget.

In semi-retirement, Mr. Edward continued to build deadrise skiffs (stout ones up to 25’ for outboard power, including one for his wife, Louise), do repair work (once remarking that “rotten wood has fed my family for 40 years”), and generously mentor other builders. When he grew
too old to build skiffs, he built models of his boats for their owners.

In retirement, he took up golf, and for his whole life, he was a pillar of the Mathews Baptist Church. Diggs was a proud father, grandfather, and great-grandfather, a true gentleman as well as a master craftsman in the
Chesapeake deadrise boatbuilding tradition. 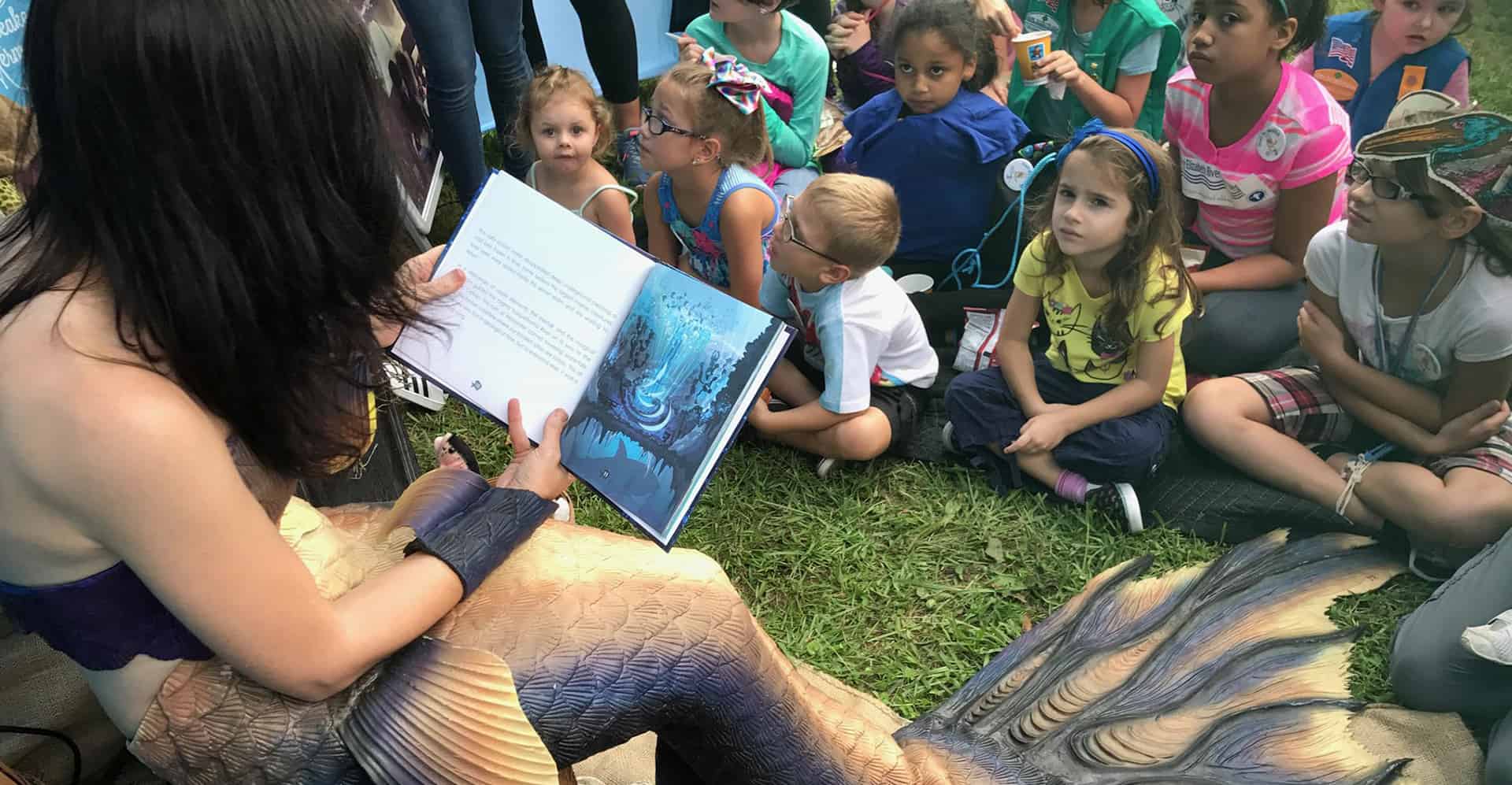 If you’ve seen her at a Bayside festival or event, you won’t soon forget her: