The Chesapeake Bay’s seafood industry has been especially hard hit by the coronavirus pandemic, as buyers dry up for oysters and prices plummet for fish and crabs.

Watermen say they’ve given up on the final weeks of the oyster season, as restaurant and raw bar closures have deprived them of lucrative markets for their catch.

Oyster farmers say they’re idled for the same reason, though some are trying to eke out some direct sales to consumers. Ted Cooney, founder of Madhouse Oysters on Hooper’s Island on Maryland’s Eastern Shore, said sales suddenly stopped at a time when they’re usually selling 100 or more boxes of bivalves every week.

The oyster shutdown extends Baywide, as Maryland and Virginia have both limited food establishments to takeout or delivery.

“With no restaurants, there are no sales,” said Mike Oesterling, executive director of the Virginia Shellfish Growers Association. “The industry is pretty much at a standstill right now.”

Some oyster farmers who have state and federal licenses to do so are peddling their shellfish themselves. When restaurant orders stopped, Scott Budden, co-owner of Orchard Point Oyster Co. on Maryland’s Eastern Shore, said he and his partners began offering their products for pickup at a bar in Chestertown and at their offices on Kent Island. They spread the word via Facebook and with paper flyers posted at the stores still open.

In the first week, the partners’ hustle brought in about 20% of the revenue they normally make, Budden said.They are now looking into trying to expand their market beyond the Shore by offering to ship refrigerated boxes of oysters via FedEx or UPS.

“We’ve got to keep the lights on if we want to stay in business,” Budden said.

Crabbing season began March 17 in Virginia, where at least some watermen have pivoted to the new fishery. J.C. Hudgins, president of the Virginia Waterman’s Association, said the market for crabs has been slow so far, but there are still some buyers for takeout sales in places like Washington, DC, and Baltimore.

The prices watermen are getting for their catch, though, are “about half what it was last year,” Hudgins said. Those buyers interested in crabs are offering $40 to $45 per bushel for females and up to $125 a bushel for large male “jimmies,” he said.

Watermen and oyster farmers alike say they fear their livelihoods could be affected for some time to come, depending on how long people are out of work and restaurants shut down. Even when restrictions ease, they say, they expect a glut of fish and shellfish will suddenly flood the markets, keeping prices depressed.

Oyster growers also say the shutdown comes at a particularly inopportune time. Those who raise bivalves in cages say they need to harvest them now so they can use that gear to plant the next crop. Otherwise, they’ll lose a year of production.

“We’re looking at different options of what can be done,” said Oesterling of the Virginia Shellfish Growers group. “But right now, it’s just a matter of hunkering down, trying to survive.” 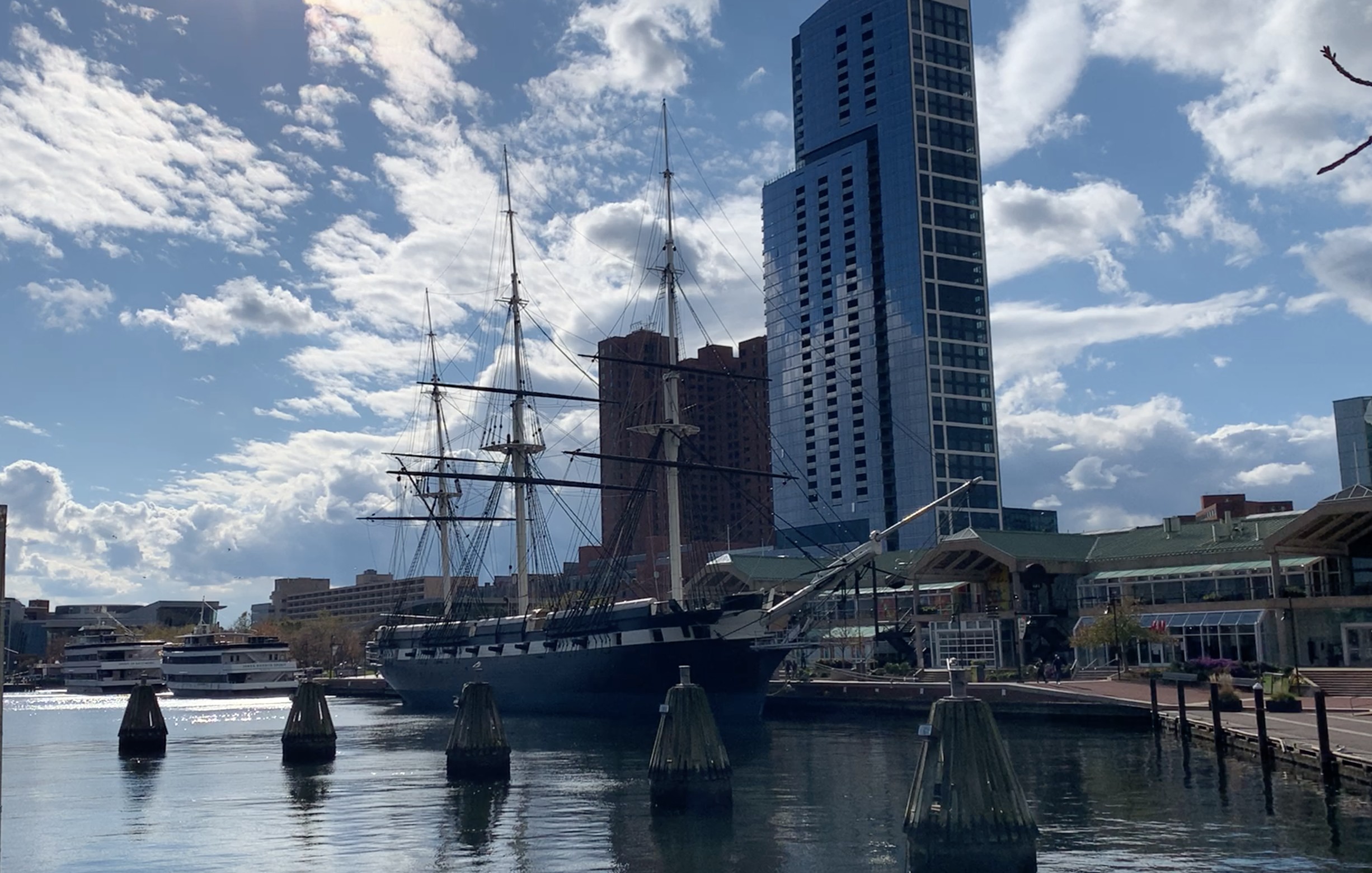 At hotels and inns along the Chesapeake Bay, nautical decor is nothing new. But a