Looking for something different to try this summer? You can join a live archaeological dig along the South River.

With no experience required, and just a little on-the-job training, you can dig alongside archaeologists, and learn how to properly document your findings.

“Everybody says ‘Oh, I wanted to be an archaeologist when I was growing up,’ and this is their opportunity,” says Lost Towns Project Executive Board member and veteran archaeologist Jane Cox. “It takes a lot of people to move dirt and look for artifacts, so we’ve had a tradition of reaching out to the public.” 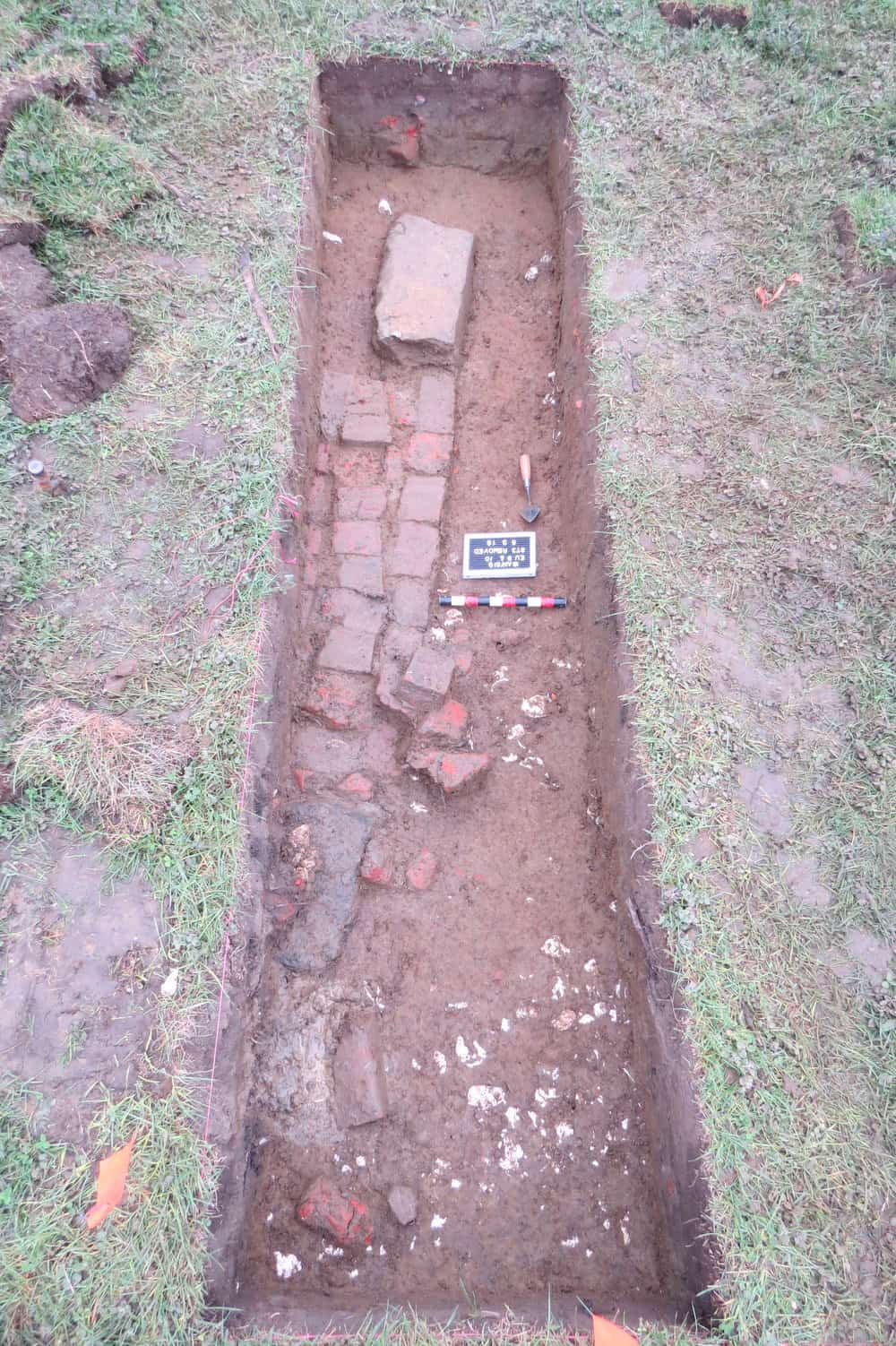 The Lost Towns Project will be hosting two sessions from June 20-23 and 27-30. Anyone interested can participate for a single day for $20, or the full four-day session for $55.

Though it was established as a non-profit in 2014, the Lost Towns Project, Inc. formed nearly 20 years ago with the excavation of Providence in Cecil County—a 17th-century settlement predating Annapolis. Today, the Lost Towns Project works several dig sites throughout the Historic London Town archeological complex as well as Native American sites at the Jug Bay Wetlands Sanctuary in Lothian, Maryland.

The Lost Towns Project hosts dig opportunities and volunteer events every Friday throughout the summer. To register for the field sessions at the Alexander Ferguson site, click here.

The partial government shutdown is going on four weeks now, and members of the U.S.