An unattended dinghy led police on the West River on a search for its owner, and tragically, the man has been found dead.

Maryland Natural Resources Police say the dinghy was found floating around 8:30 a.m. Wednesday. Officers learned it belonged to 57-year-old James Luber of Anne Arundel County, Md. Police say he had last been seen at 1:30 a.m., rowing his dinghy. A police spokesperson tells Bay Bulletin he was believed to have started rowing back to his moored vessel.

Police launched a search with the help of the Anne Arundel County Fire Department Fireboat 41. The search crews found Luber’s body around 2:25 p.m. Wednesday. Natural Resources Police continue their investigation into the accident.

The water temperature Wednesday was just under 40 degrees Fahrenheit. The tragedy came just a day after Fireboat 41 responded to a close call in cold water: a man stranded in the water off Beverly Triton Nature Park’s beach with symptoms of hypothermia, who was rescued and flown to Shock Trauma.

Natural Resources Police spokesperson Lauren Moses tells us, “We advise boaters always to wear your life jacket, avoid operating a vessel while intoxicated, and leave a float plan with a loved one.”

Patapsco River Dam Will be Removed to Let Fish Through

Work got underway Tuesday to remove the Bloede Dam, in Patapsco Valley State Park along 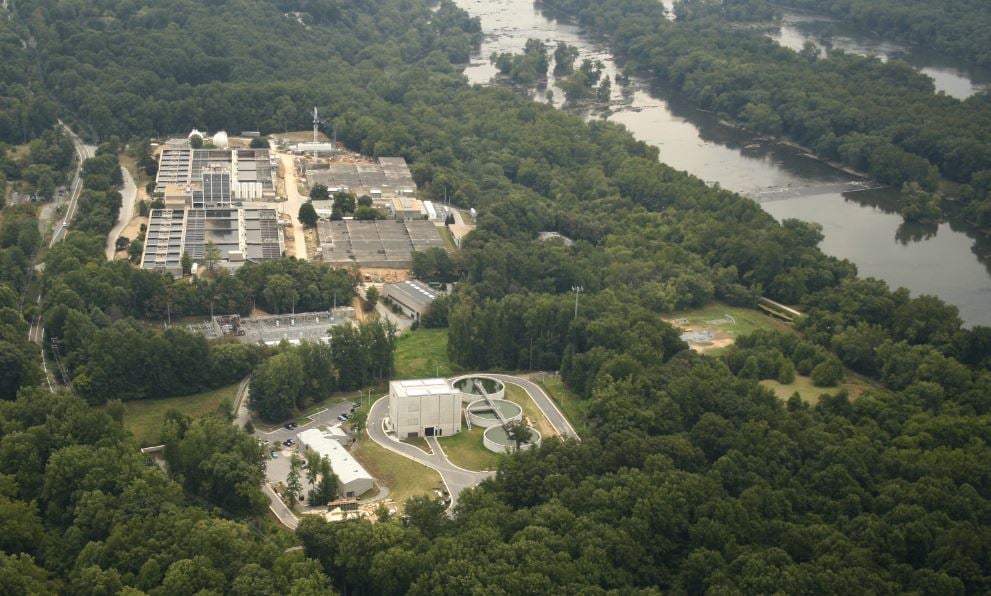 If you thought late January got pretty chilly in the Bay region, it wasn’t your