A kayaker at Patuxent River Park probably pictured a very different end to their paddling excursion than being hoisted by a helicopter from the marsh, but that’s exactly what happened earlier this month.

Maryland State Police say on Saturday, Dec. 5, state helicopter Trooper 2 was sent to rescue a paddler. The victim had capsized on the upper Patuxent in Prince George’s County and attempted to swim to shore, but got stuck in the mud in a marshy area.

A passerby called 911, but emergency responders were unable to reach the kayaker in the remote, shallow-water marshy area. The kayaker was wet and unable to move in the mud, state police say.

Around 7 p.m., it was already dark and getting colder. Trooper 2 conducted an aerial hoist operation, hovering steady 125 feet above the victim. A Trooper/Rescue Technician was lowered to the scene and strapped the kayaker into a rapid-evacuation hoist device called a “screamer suit”. Once back in the helicopter, Trooper 2 rushed the kayaker to Medstar Southern Maryland Hospital.

Trooper 2, based at Andrews Air Force base, is one of 10 Maryland State Police helicopters used for medevac, law enforcement, search and rescue, homeland security, and disaster assessment. 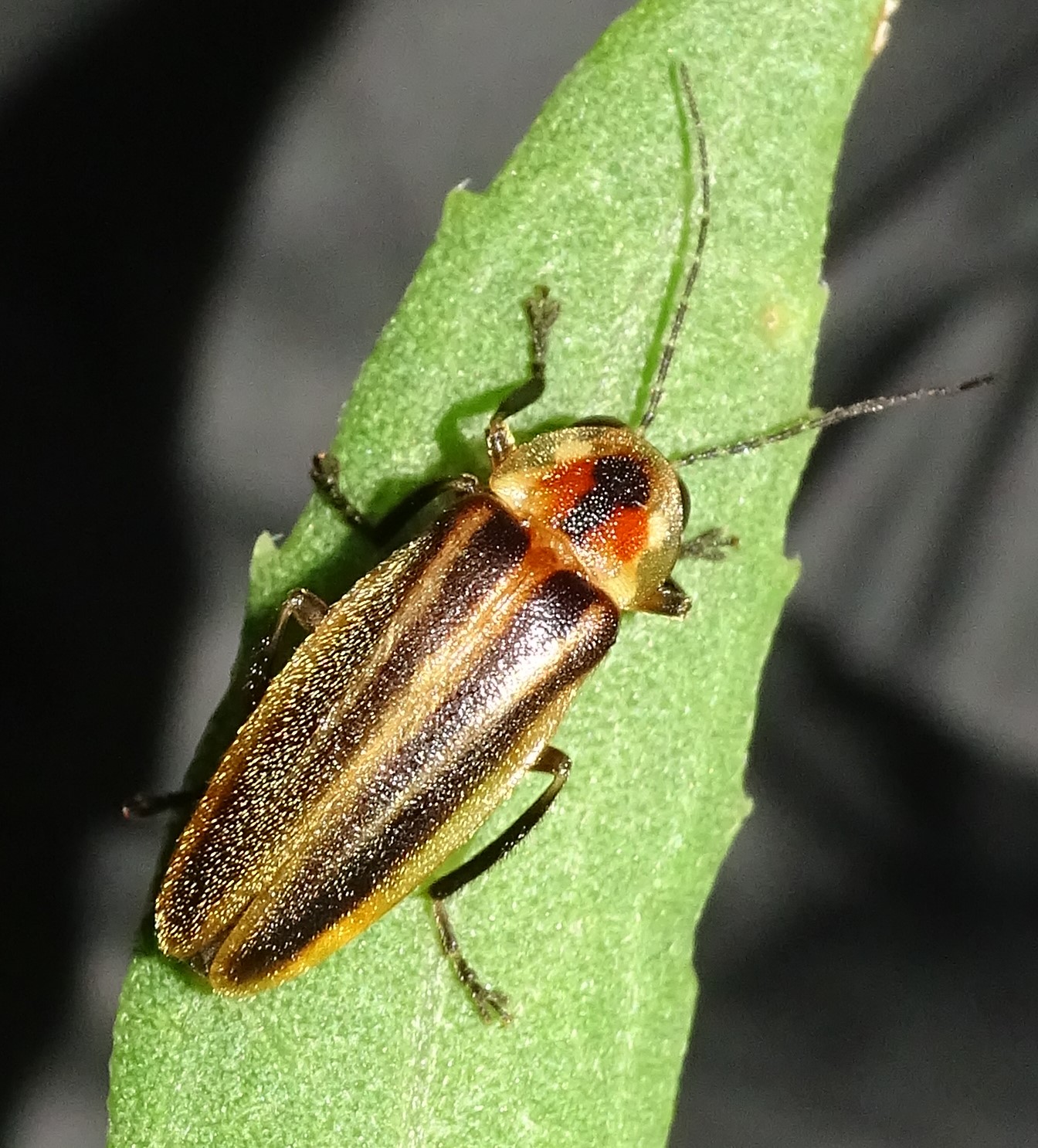