A Thanksgiving tale of a bouncing bird

“And since it’s close to Thanksgiving, I’ve got a story I’d like to tell. It may sound like a sea story, but it’s the truth …”
—Kai Hansen, Baltimore tugboat captain

It was the fourth Thursday in November, back in 1973, maybe ’74, and Kai Hansen was a deckhand on a tug ferrying oil barges from a refinery in the Bahamas to a power plant on Lake Ontario.

Things got a bit arduous off the coast of Hatteras, as they do. “The boat would go way, way up and shake,” said Hansen. “Then it would [crest and] go down and shake. Then up again. It went on like that.”

The son of a shipbuilder, Hansen ran off to sea from the island of Fyn in his native Denmark at 16 and landed in Fells Point in 1958 when the foot of Broadway was still a seaman’s village. Now 81 and retired since 2008, he has hundreds of improbable tales—well polished and borne of truth—tucked into his seabag.

As this year’s Thanksgiving holiday approached, he shared one starring a 30-pound turkey that took flight before it could be eaten.

Hansen was aboard the 4,200 horsepower Eileen C. (which sank in the Indian Ocean in 1983) when the twin-screw tub was being tossed in rough seas off the Carolinas. The vessel was on a regular run from Freeport on Grand Bahama to the former Niagara Mohawk Power Corporation in Oswego, New York, towing a barge heavy with 100,000 barrels of oil.

The November seas were turbulent and getting worse, the tug and barge were covered in ice, and Hansen—reading Darwin’s Voyage of the Beagle on the afternoon watch—had secured himself in a nook of the galley.

At the far end near the sink and stove was the cook, a man named Roy who claimed Irish, Jewish, and Cherokee heritage who made no secret of his fate: If it wasn’t for bad luck, he wouldn’t have any luck at all. “Really a melancholy guy,”
said Hansen.

Roy was preparing the holiday feast for a crew of 12—peeling potatoes, basting the turkey, throwing away scraps—as Hansen followed young Darwin’s research on evolution along the coast of South America. Deep in his work, the cook was unaware that someone else was present.

“He was sitting on this little chair; it was metal with a [cushioned] seat,” said Hansen, who also told the story to Matthew Abbott for a YouTube video filmed a year ago at Bertha’s Restaurant in Fells Point.

“There was a big pot boiling on the stove and it was locked in place,” said Hansen. “The way the ship was rolling, he could slide from one side to the other without getting up.

“He’d slide to the trash can to dump the potato peels and then slide over to the stove to put the potato in the pot and then slide another way to grab another potato. He’d go back and forth like that. The boat would bang into a big sea and go up, up, up and the bow would come crashing down and every once in awhile it looked like Roy was floating in the air.”

Across the front of the oven was a steel bar and when the cook pulled it to open, Hansen said, he glimpsed, “the biggest turkey I’ve ever seen. It was in there getting nice and brown.”

Until the bird escaped!

“All of a sudden, he opens the oven door to baste the turkey, the boat goes up, up and down—BANG!—and here comes the turkey!”

And there went the turkey, bouncing all over the galley, spreading grease across the linoleum deck. Roy chased the bird, slipping along with the violent rolls of the Eileen C., and finally managed to corner it.

“He gets ahold of it but it’s so hot and he has to let it go,” said Hansen. More catch-me-if-you-can. Now, Hansen recalls, the cook was chasing the butterball with a big carving fork in each hand. It had become something of a wild
goose chase.

Finally, Roy speared the turkey, got it back in the oven—which had remained open during his fandango with the fowl—and slammed closed the door. Who would be the wiser?

Turning around—mission accomplished—Roy wore a smile of relief and satisfaction before realizing that there’d been a witness to the pursuit. He was crestfallen.

“I said, ‘Roy, if you don’t say anything, I won’t say anything,” remembered Hansen. Smiling again, the cook grabbed a mop to swab the turkey grease from the deck and Kai made sure he ate white meat far below the skin at dinner that night.

Rafael Alvarez sailed on the tug Athena with Kai Hansen from Baltimore to Wilmington, Del. and back in December 1992. He can be reached via [email protected]

Between a Rock and a… 350 Pound Oyster Tong

It was the winter of 1961–62. Oysters were still plentiful. Or plentiful enough. Larry Simns, a 24-year-old go-getter out of Rock Hall, Md., had a brand-new oyster boat, Mary C, rigged with a pair of new custom-made drop tongs.

A woman-owned real estate firm was uncommon in 1975, but Isabell was determined. She jumped 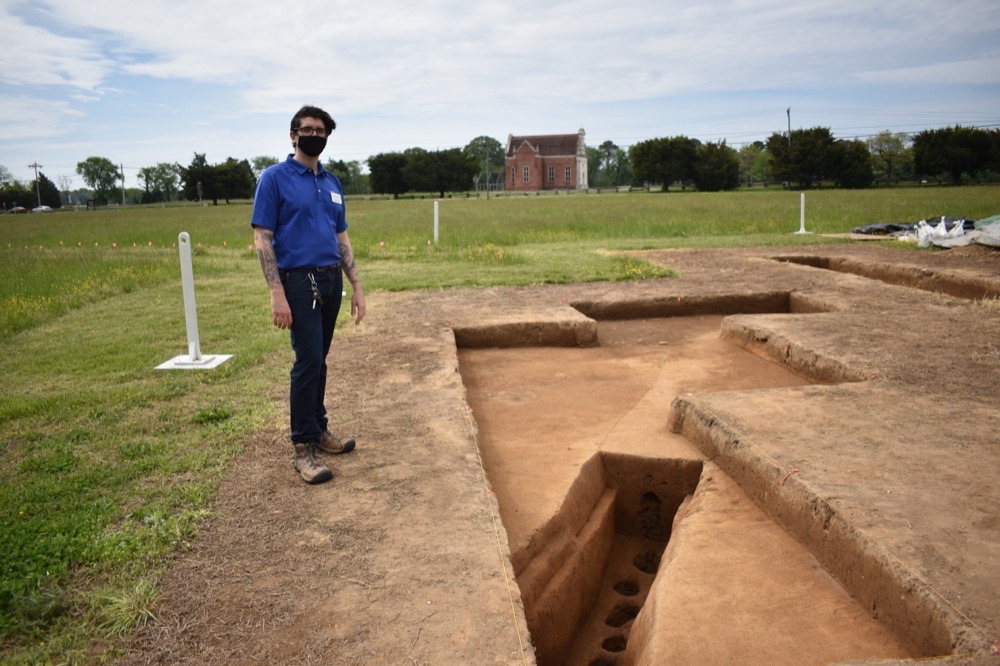 Holding Down the Fort