The lawsuits center around Pennsylvania’s falling short of the pollution-reduction goals necessary to achieve clean water on the Chesapeake Bay by 2025. Specifically, CBF says, the Commonwealth’s plan to reduce pollution is underfunded by more than $300 million a year. And even if it were properly funded, the plan still falls 25 percent short of the nitrogen goal.

All of the Bay states and the District of Columbia must have a Watershed Implementation Plan in place to reduce its share of nitrogen, phosphorous and sediment pollution. If each jurisdiction follows its own “pollution diet,” by 2025 we’ll be on our way to a restored Bay. Under this plan, the EPA imposes consequences if any jurisdiction delivers an inadequate plan or falls short on pollution-reduction commitments.

But EPA has not taken any action against Pennsylvania, and, angering many Chesapeake Bay interests, the Director of the Chesapeake Bay Program, which oversees the Watershed Implementation Plans, suggested the pollution-reduction goals are merely aspirational.

“The Chesapeake Bay Foundation is preparing a Notice of Intent to Sue EPA for failing to enforce the Clean Water Act. We are currently in discussion with a range of potential partners concerning the legal strategies we can use to force EPA to comply with the law. For CBF, litigation is a last resort. However, with Bay restoration and clean water for future generations at risk, we have no alternative due to EPA’s failure to act. We must hold EPA accountable now if we are going to save the Bay.”

A group of 20 U.S. Representatives and members of Congress from the BAy states also sent a recent letter to EPA Administrator Andrew Wheeler, demanding the EPA clarify its position on the enforcement of the pollution reduction targets.

If you thought Old Bay beer was about as “Maryland” as it could get, think 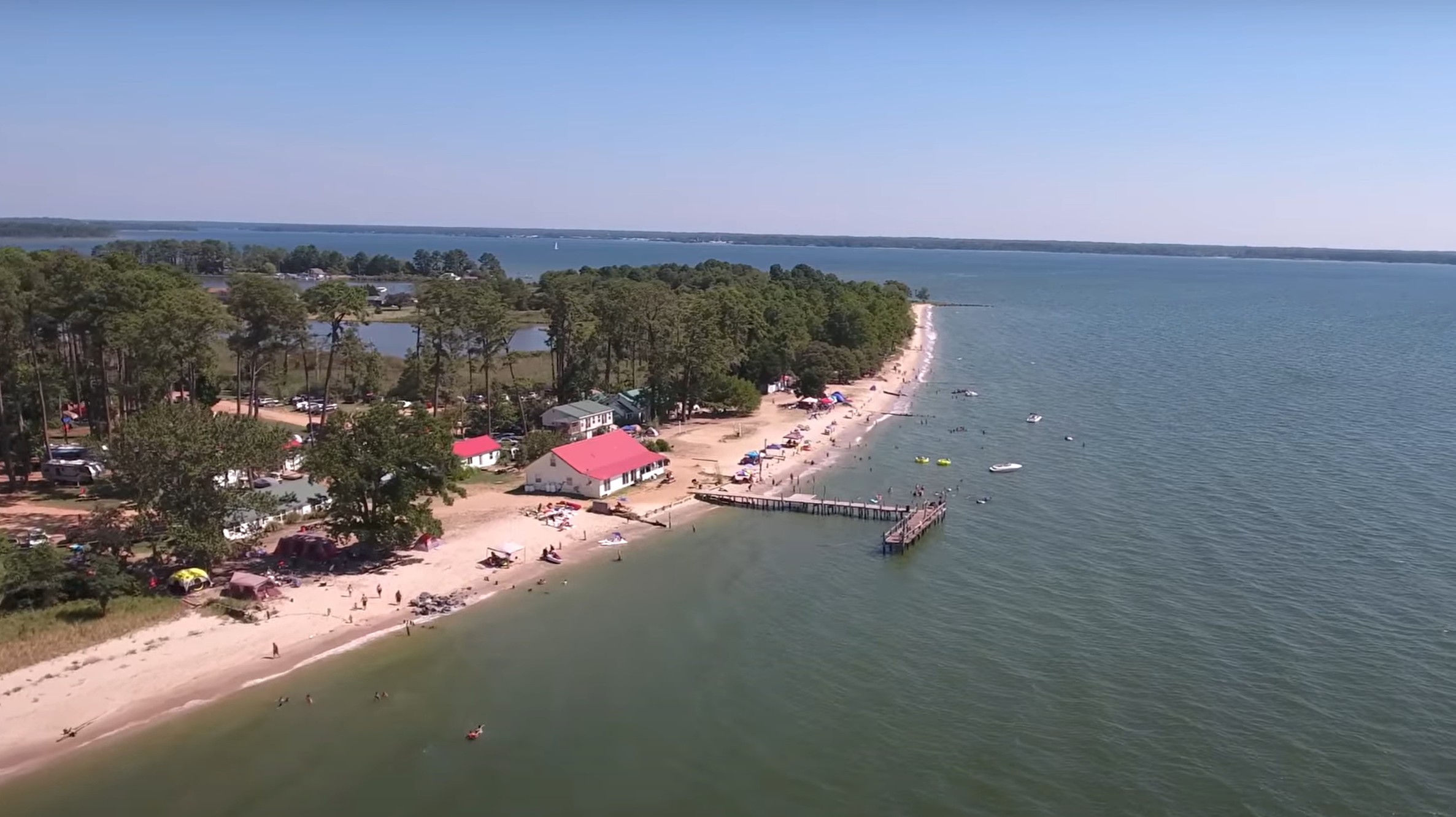