A top U.S. bass fishing pro has just announced he’s bringing his foundation’s popular celebrity tournament to North East, Maryland next June– its first time being held on the Bay.

According to U.S. Fish and Wildlife Service statistics, 43 percent of freshwater anglers fish for largemouth bass, helping to make it a $60-billion dollar industry. And in the star-studded world of professional bass fishing, there are few bigger stars than Mike Iaconelli. He’s the only angler to have won the Bassmaster Classic, Bassmaster Angler of the Year and B.A.S.S. Nation Championship.

In 2014, Iaconelli and his wife Becky created The Ike Foundation, a non-profit organization whose mission is to get more kids to fish and spend time outdoors. They do this by supporting youth fishing clubs, civic groups and charitable organizations that promote sport fishing as well as promote the responsible use of the planet’s natural resources.

One of the highlights of the foundation’s work has been the annual “Ike’s Celebrity Pro-Am Bass Fishing Tournament,” which is coming to the upper Chesapeake Bay on June 20, 2020. The exact location, times, and prizes are yet to be announced. The top prize for the 2019 tournament was a new BassCat with Yamaha outboard.

Why the upper Bay? Iaconelli tells Bay Bulletin, “This year marks the 5th Annual Ike’s Celebrity Pro AM Tournament. The first four years were held on the Delaware River in Camden, New Jersey with great success. With our mission in mind and our goal of expanding the reach of The Ike Foundation®, moving the tournament to North East, Maryland seemed like the perfect decision. With the support of Cecil County, local businesses and this amazing fishery, we hope to grow Ike’s Celebrity Pro Am to a 150-boat tournament. This will give us the opportunity to showcase the fishing and reach the community by hosting a free family event for all to enjoy.”

In the bass boat division, anglers can either fish with a pro or team up with their fishing buddies to see how they stack up against the pros. There has also been a kayak division in the past.

Wherever you find a mild climate and fresh water, you’ll also find bass. It’s extremely popular in the United States, with tournaments held throughout the country. The love of bass has also spread to Latin America and Europe as well as Zimbabwe, South Africa, and Japan. In fact, the current IGFA world record was set by Manabu Kurita with a 22-pound, five-ounce monster caught on Lake Biwa in Japan. The Maryland record largemouth is 11 pounds, six ounces, landed by Colton Lambert in 2013. Richard Tate holds the Virginia state record at 16 pounds, four ounces, which he pulled from Conner Lake in 1985. 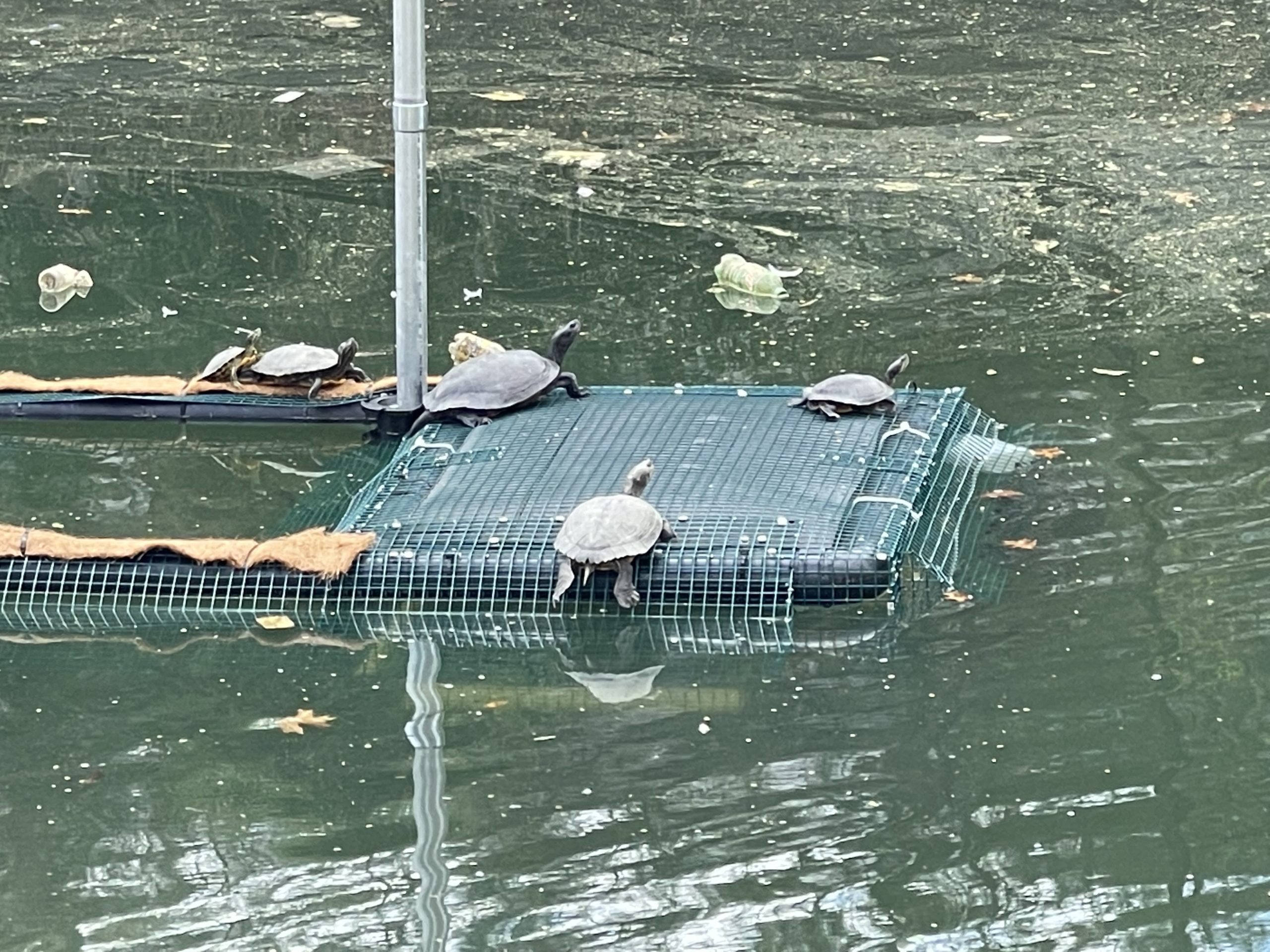 You Can Weigh In on Changes to Cape Charles Anchorages