The NFL’s Super Bowl stars are impressive each year and all, but here’s a competition we can all get behind. High school students from across the Chesapeake Bay watershed competed in the 24th annual Chesapeake Bay Bowl, a regional counterpart to the National Ocean Sciences Bowl (NOSB), in February. Each year, approximately 2,000 students from 350 schools across the country vie for regional titles and a chance to advance to the national competition.

The A team from Thomas Jefferson High School for Science and Technology in Alexandria, Va. took first place in the competition, and will go on to compete on the national level on May 6.

The Chesapeake Bay Bowl was held virtually this year, judged and coached by volunteers from the competing school districts and sponsoring organizations such as the University of Delaware, NOAA, and the Office of Naval Research.

Participants fielded both multiple choice and short answer questions, as well as a long-form, written team challenge question to be scored by judges. According to David Christopher, Delaware Sea Grant education specialist and co-coordinator of the event, the varied question formats allow all students to showcase their range of abilities.

The focus of said questions is largely on ocean sciences, but topics include elements of physical oceanography, marine biology, and social science. Though there is no specific emphasis on conservation, students are also asked about current environmental events in their region, such as sea level rise and nutrient pollution.

According to the NOSB website, the theme of the national competition this year will be ““Climate Change: Ocean Science and Solutions.” Emphasizing both the impact of climate change on the ocean and potential solutions that may be found in the ocean, the competition will feature questions on ocean chemistry and marine renewable energy sources.

The purpose of these competitions, reads the NOSB website, is to introduce high school students to ocean sciences, potentially preparing them for a future career in the field.

“Our goal is to draw the students’ attention to marine science, or just give them the opportunity to learn more about the ocean,” Christopher said. “Sometimes students who are just interested in the competition element find an interest in the ocean.”

Forming a personal connection to the ocean or a local water body like the Bay, according to Christopher, can be the first step towards a career in marine science or inspire an interest in conservation.

Not all students go on to further pursue ocean studies, but all express the benefits of participating in the Bowl.

“I got to meet various people who have now become close friends as well as find another academic interest,” Gregory Byun, a student from the first-place team, said in an interview with University of Delaware’s media relation team. Though not majoring in marine biology or oceanography, Byun does intend to take courses in related fields while in college.

Beyond improving students’ scientific literacy and increasing awareness of marine-related issues, the Chesapeake Bay Bowl provides students the chance to form professional connections, showcase their talents, and – above all else – have a bit of fun with their peers.

The U.S. Army Corps of Engineers has just released a report recommending that the federal 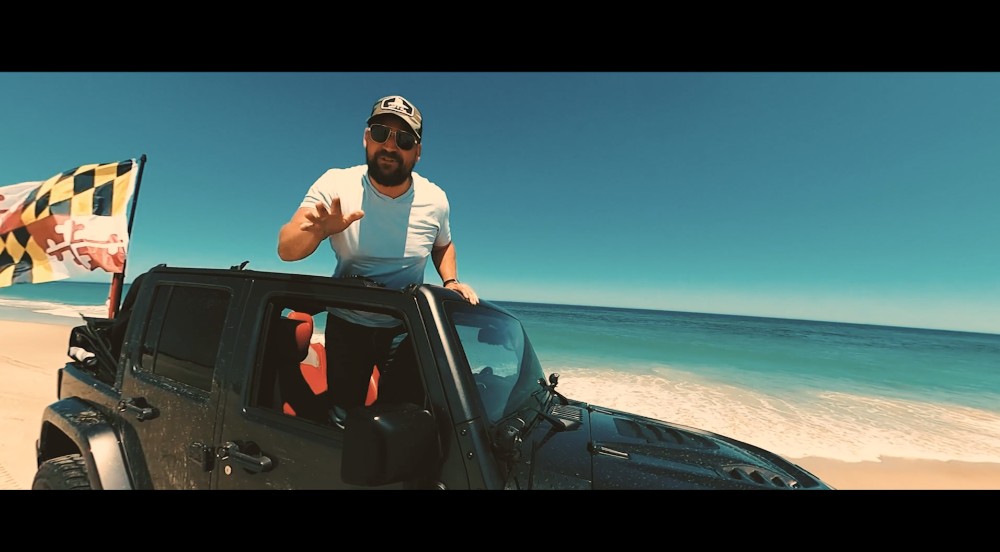 Jimmy Charles is a country music artist right in the thick of the Nashville scene.