Police are investigating a three-boat fire at the Rod ‘N’ Reel Marina, part of the destination resort and restaurant in Chesapeake Beach, Md.

It happened just before 8:00 a.m. Monday. Maryland Natural Resources Police (NRP) say three boats in slips were damaged—a 40-foot trawler, a 28-foot trawler, and a 35-foot Bertram. Both trawlers were fully involved with fire, according to the Huntingtown Volunteer Fire Department, one of the crews dispatched to the scene.

The Bertram only suffered superficial damage in its slip. Thankfully no one was on board any of the boats at the time and no one was injured. Along with NRP and Huntingtown VFD, the North Beach Fire Department and Maryland State Fire Marshals Office were also on scene.

NRP spokeswoman Lt. Catherine Medellin says there is obvious damage to the boat slips as well as the two destroyed trawlers, but there’s no cost estimate on the damage yet. Police will continue to investigate what may have caused the fire. 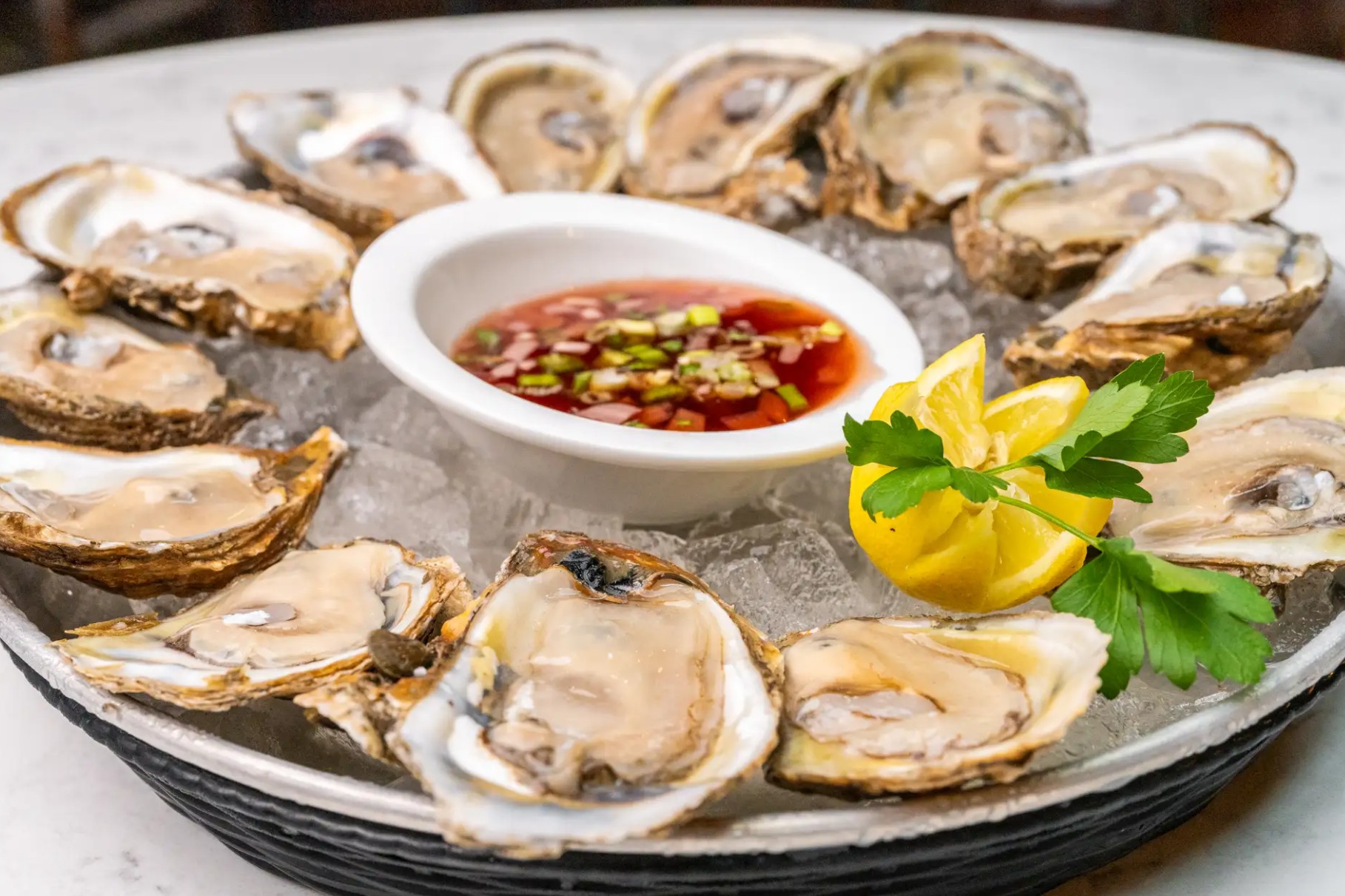