In one of the wettest summers on record, as boaters dodge floating debris sent down from the Conowingo Dam, jellyfish have been few and far between. In fact, scientists tell Bay Bulletin that bay nettles, the jellyfish we know best, may be more scarce this year than ever before.

Denise Breitburg, a senior scientist at the Smithsonian Environmental Research Center (SERC), says multiple factors resulting from this summer’s rain are probably contributing to the scarcity of nettles. Salinity in many areas has been below levels that nettles can tolerate, let alone reproduce. The high water flow rates we’ve seen this season have physically washed nettles and ctenophores (comb jellies) out of tributaries and down the Bay. And, says Breitburg, over several decades, rising water temperatures have reached levels that are harmful or even lethal to jellyfish.

The lack of stinging nettles may be welcome news for those who like to play in the water—paddleboarders, jetskiiers, wakeboarders, swimmers, and the like—but environmentalists worry that their absence could throw the ecosystem out of balance.

Breitburg hasn’t seen bay nettles or comb jellies anywhere near the SERC facility on the Rhode River. And what’s more, she says, as of August, none of her colleagues at the Chesapeake Biological Lab in Solomons, the Horn Point lab in Cambridge, and PEARL, the Morgan State lab on the lower Patuxent, had seen jellyfish anywhere near their labs, or the Maryland locations they were sampling. And that’s a first:

“None of us could remember experiencing or hearing about a summer in which both of these gelatinous animals were so scarce that they were not seen or found in sampling.”

Chesapeake Bay Magazine Facebook followers report they’ve barely caught sight of any nettles, either, on the Patuxent, the Lower Potomac, or the Rappahannock. One follower reports seeing “less than a dozen all year from Urbanna to the Eastern Shore and from Hampton to Stingray Point.”

The bay nettle is typically found in the Bay’s middle tributaries and prefers salinities of 10 to 20 parts per thousand. It’s essential to the ecosystem because it is one of the primary predators for comb jellies, which prey on oyster larvae. According to the Chesapeake Bay Program, comb jellies tolerate a wider range of salinity, so they may have a bigger impact on oyster populations without bay nettles to keep the the comb jellies in check.

Toxic algae blooms aren’t just bad signs for the health of our waterways. They can

Can You Canoe? Students to Compete on Susquehanna River 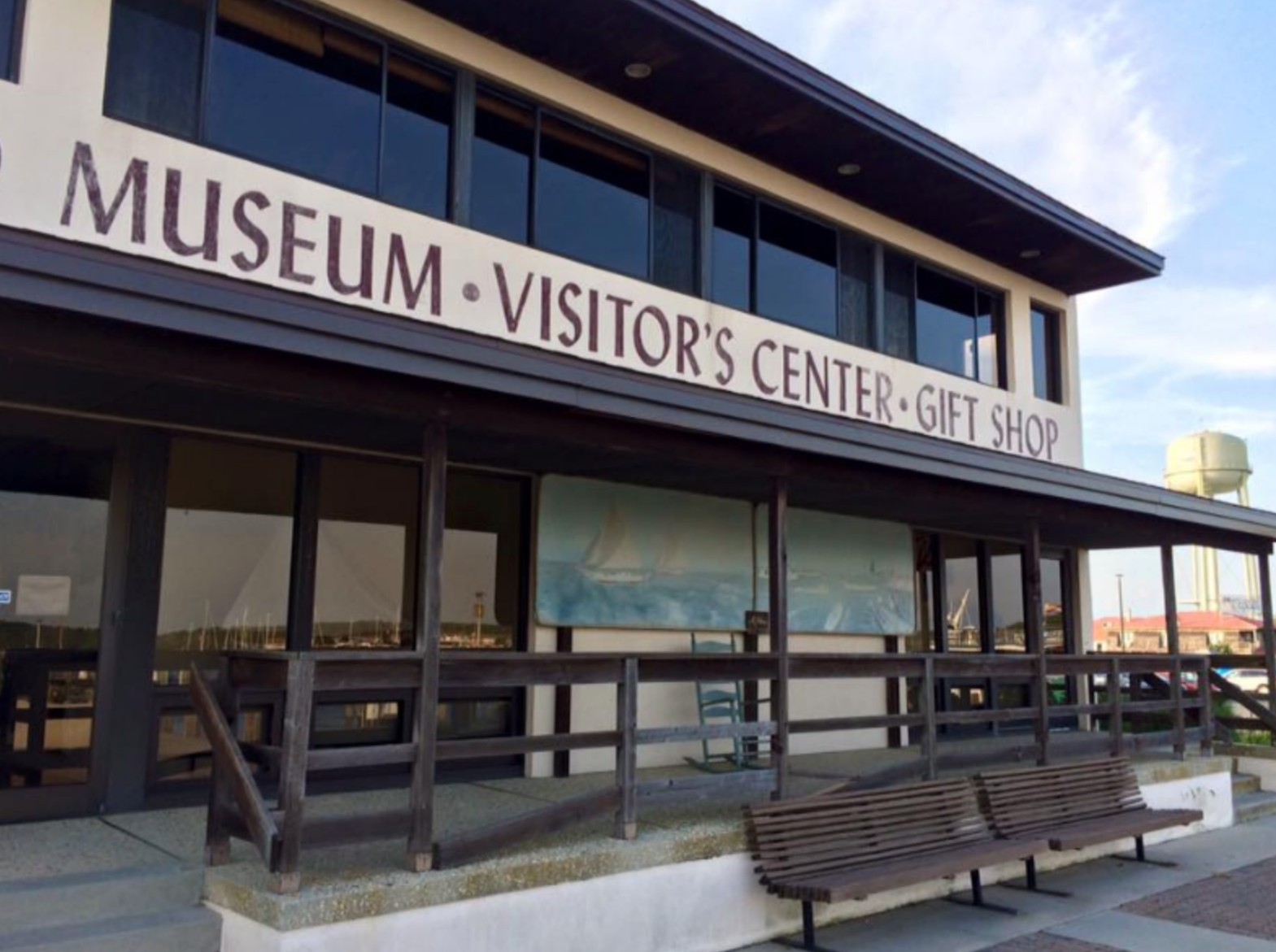