Some lower Bay boaters won’t have to wait as long for assistance: TowBoatUS is coming to Chincoteague.

Until now, Ocean City was the closest TowBoatUS location. Owner Capt. Greg Hall and Operations Manager Capt. Rob Copenhaver would make the 30-mile, 12-hour round trip often, and they wanted to speed up response times.

Hall and Copenhaver were also getting more and more calls for assistance from Chincoteague, as the area gets more popular with cruisers. So Hall opened TowBoatUS Chincoteague.

“Chincoteague is coming into its own as a tourism destination, and that is bringing more transient boaters,” said Capt. Copenhaver. “It’s the only safe haven from Ocean City to Norfolk, making it a popular layover. By keeping a towing response vessel here full-time, we’re able to greatly reduce response times.”

Because of the shifting shoals and oyster beds, around Chincoteague, some sailboats tend to run into danger in the region.

“There’s a tricky entrance channel to Chincoteague that’s been known to cause trouble for deep-keel sailboats,” says Copenhaver. 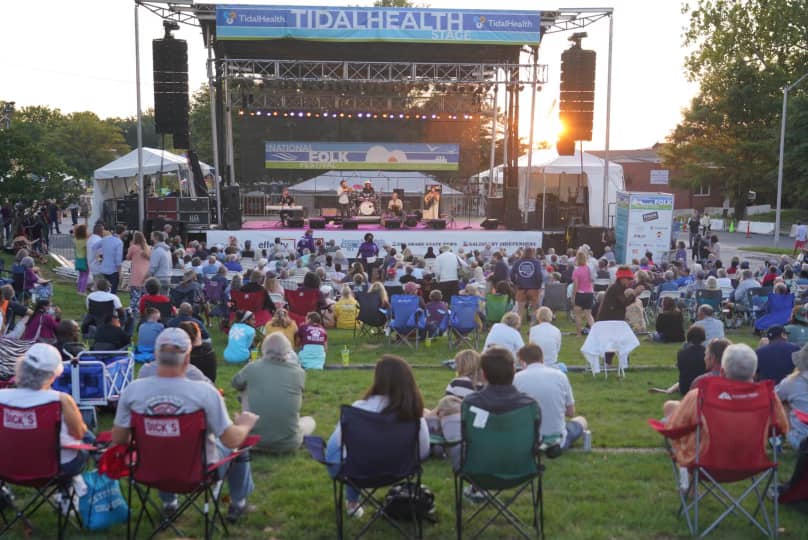 The National Folk Festival is in its final year of residency in Salisbury, Md. The