This May, the periodical cicadas of the Eastern United States will emerge to take part in their specific niche of the food chain—so be prepared.

The cicadas have been underground for nearly 17 years in an immature or “nymph” state, according to Eric Day, Insect ID Lab Manager at Virginia Tech. Soon they will begin making tunnels toward the surface where they will wait until the soil reaches 64 degrees Fahrenheit.

Once it’s warm enough, they will emerge, numbering anywhere from the hundreds of thousands to millions per acre, Day says. The cicadas will start to climb trees, buildings or whatever happens to be available to shed their last skin and begin a brief adulthood of about a month.

When the male cicadas begin calling out to the females, their distinct buzz can be heard all over the emergence zones. University of Maryland entomology professor Michael Raupp explains that the three different species of cicadas that will be emerging, including septendecim, cassini and septendecula, can be identified by their unique “songs.”

After the mating is complete, female cicadas will cut tiny slits in tree branches to deposit their eggs, Day says. The tiny nymph cicadas will then hatch and fall to the ground to begin their 17-year development.

When the massive cicada population first begins to rise from the ground, the tunnels they leave will aerate the soil and provide more oxygen for tree roots, Day says. The enormous population will also provide easy meals for any animal in need of protein. When the cicadas begin to die off in late June, their decaying bodies act as a nutrient for the soil.

Orchard farmers, however, will avoid planting new trees a year or two prior to the cicada emergence, Day explains. While the older, stronger trees will likely survive, freshly planted saplings won’t last in a cicada swarm. Though the agricultural community may be cicada-savvy, many homeowners with young fruit trees are caught off guard by the cicadas.

Anyone with a young tree in the backyard should wrap it in netting with holes no larger than a centimeter, Raupp advises. This should prevent any cicadas from slipping in and laying their eggs and will be far more effective than pesticide.

Raupp explains that because cicadas will only lay their eggs in tree branches, deforestation for agriculture and development has created areas where there will be no cicada emergence.

“When these trees were cleared to make room for tobacco and corn, and later soybeans and wheat, this was probably devastating to cicadas,” Raupp says.

On the bright side, certain parts of Southern Maryland are undergoing ecological succession, Raupp says. That means areas that used to be farmland are slowly reverting back to forest, allowing cicada populations to reestablish themselves.

Day recommends that anyone with anxiety regarding the impending cicada swarm just relax. The non-poisonous insects pose no threat to people.

“They’re an incredible phenomenon to see and if you are in the scenario where you’re not going to see trees damaged, then maybe just sit back and enjoy,” Day says. 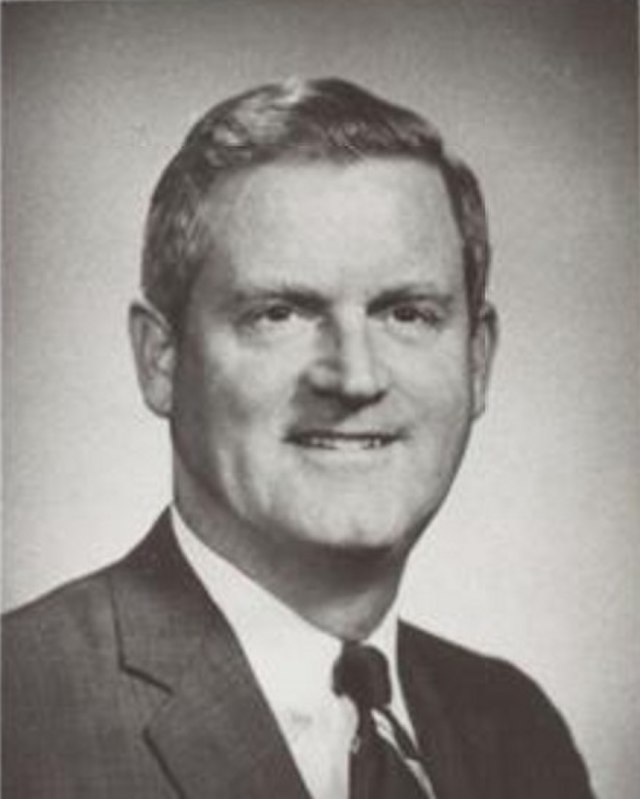 Racers gather on the Rappahannock for the Typhoon Nationals, where good fun and good sportsmanship prevail. 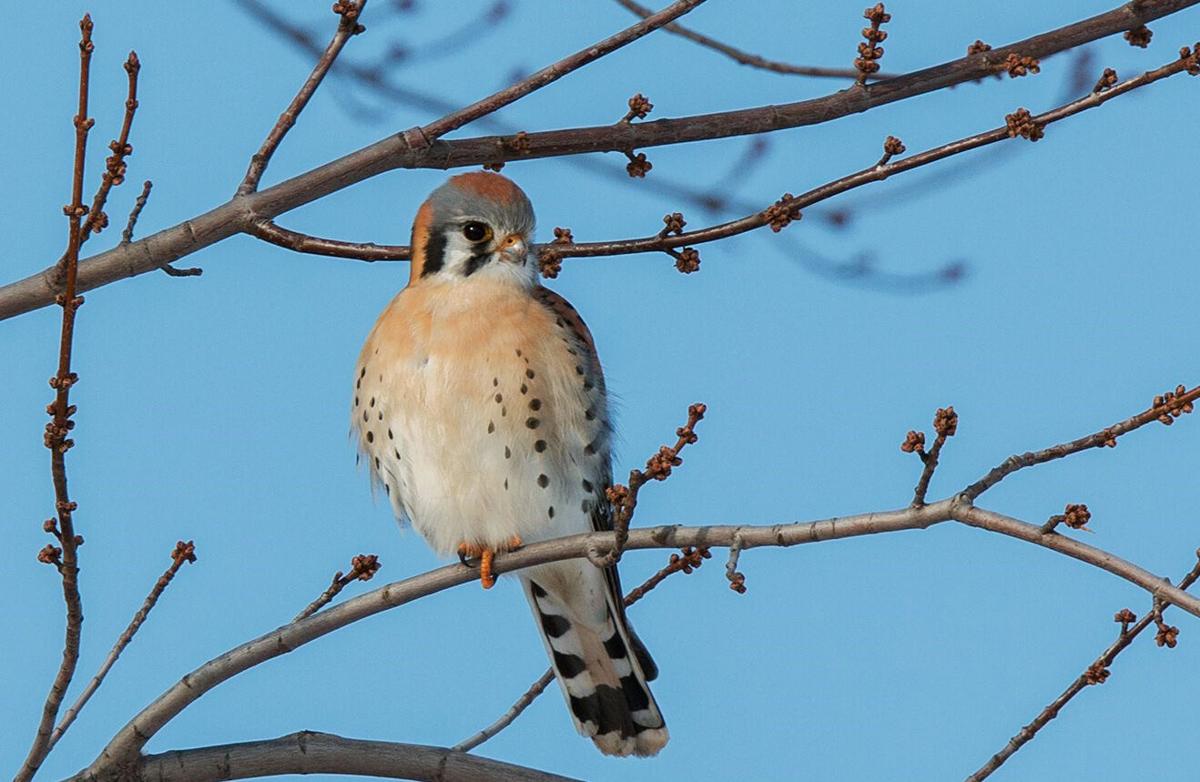 By Whitney Pipkin, Bay Journal News Service Birdsong is the soundtrack of life in the