Earth Day volunteers on the upper Bay found a creative way to clean up trash in those hard-to-reach spots: from kayaks. And it was so successful the group has announced its next organized cleanup.

Nearly three dozen kayakers, including several youth volunteers, were able to collect 2,020 pounds of trash from the North East River before it could make its way into the Chesapeake Bay. The North East-based nonprofit High 5 Initiative led the cleanup with funding from the Chesapeake Bay Trust, and Bay Venture Outfitters provided kayaks.

The group used the kayaks to access the marshy area across from North East Community Park, where two creeks come together and empty into the river. It’s not easily accessible by foot. The goal was to clear the area before the vegetation grew in too thick to pass through. They were able to remove 11 tires and a lot of single-use items, High 5 leaders say.

Briana Thompson, co-founder & president of the High 5 Initiative, explains, “The [North East] watershed goes all the way to Pennsylvania and when Cecil County gets heavy rains, this area sees a large amount of water, sometimes even flooding. All that water brings a lot of trash with it, so we try to remind people that when you discard items in the street, that our sewer drains go directly to our tributaries.”

The cleanup’s trash totals will be added the Alliance for the Chesapeake Bay’s Project Clean Stream effort for 2021, where cleanups around the Bay are still being announced and it’s not too late to register one.

The High 5 Initiative is planning its next cleanup in Port Deposit, Md., between Conowingo and Ruck Run parks, “from the street to the Susquehanna River.” The cleanup includes a natural living Northern Maphead Turtle habitat. If volunteers need some extra incentive, Bog Turtle Brewery will gift refillable growlers to the first 25 volunteers to sign in (all over 21, of course).

To get involved, visit https://thehigh5initiative.com/cleanup-initiative. 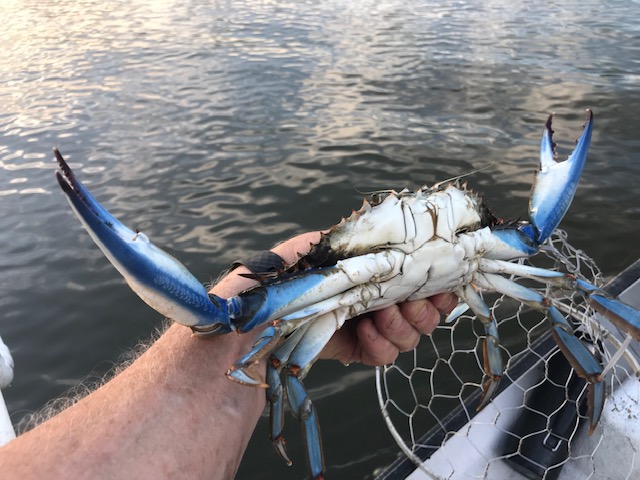