The Coast Guard and other agencies were searching for a man after his boat capsized Tuesday near York River State Park.

The Coast Guard issued an urgent broadcast to alert mariners in the area and launched two response boats from Station Milford Haven, diverted its cutter Frank Drew, and sent crews from Boat Forces Training Center Yorktown to assist in the search.

The Navy Helicopter Sea Combat Squadron launched a crew to assist in the effort, and crews from the Virginia Marine Resources Commission, James City County Police, the Virginia Department of Game and Inland Fisheries, and the Gloucester Volunteer Fire Department were also part of the search as of yesterday evening.

Lt. j.g. Brad Milliken, command duty officer for Sector Hampton Roads, said Tuesday, “we’re doing everything we can to work as a team and locate this man.”

This fall, Montgomery County, Maryland will get its first waterway “trash trap,” a surprisingly low-tech

A piece of land near the Rappahannock River has been returned to its original owners, 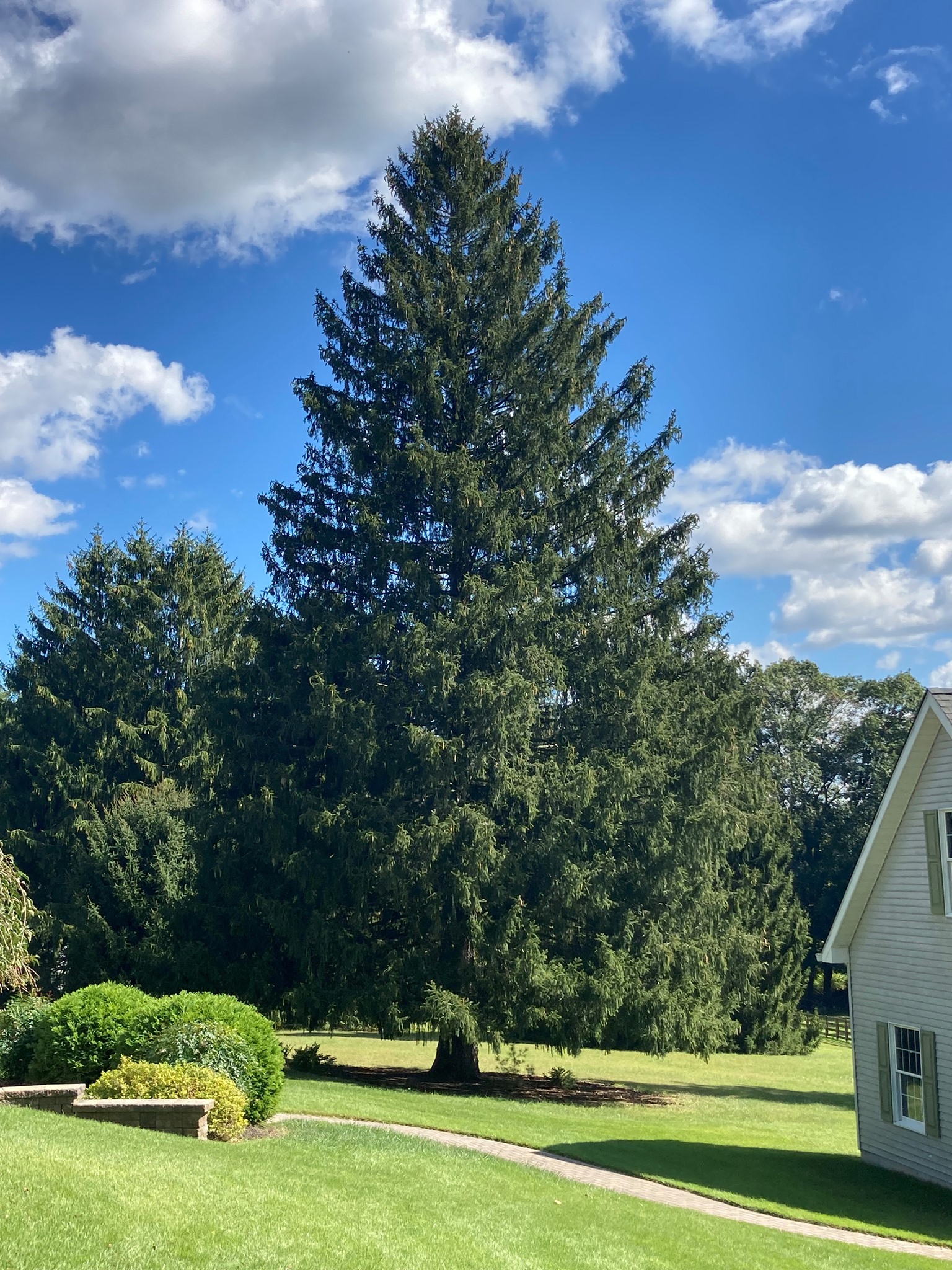 Rockefeller Tree Chosen from Upper Bay for the First Time

For the first time, the Christmas Tree that lights up New York City’s Rockefeller Center