Now that the initial crisis of Hurricane Irma is long over on the Florida Keys and the Gulf Coast, federal and state agencies have the daunting task of moving the hundreds of boats sunk or damaged by Irma, that now create pollution and navigation hazards in the water.

The Florida Keys reopen to tourists Sunday, October 1, and visitors are encouraged to stay away from vessels displaced in Irma. Boaters in the areas affected by Hurricane Irma are advised to transit with all due caution and report hazards to the Coast Guard Sector Key West command center at 305-292-8727 or 305-292-8729.

“The expanse of coastline affected by Hurricane Irma is logistically challenging,” said U.S. Coast Guard Cmdr. JoAnne Hanson, Incident Commander. “Having partners like the FWC, FDEP and EPA as part of the leadership of this response gives us the local knowledge and resources necessary to form an effective response to this situation.”

Response teams having been assessing the most affected areas, including ports and waterways from Jacksonville, Florida to Miami, Key West, and around to St. Petersburg. They have already assessed more than 850 vessels, with only 116 of these being removed by their owners. That leaves a lot of boats for responders to haul.

“The assessment portion of our response is ongoing, but we’ve reached a point where we can begin facilitating the removal of vessels in a manner that is both safe for our responders, while having minimal impact on the environment,” said Mr. Benjamin Franco, Incident Commander for the EPA. 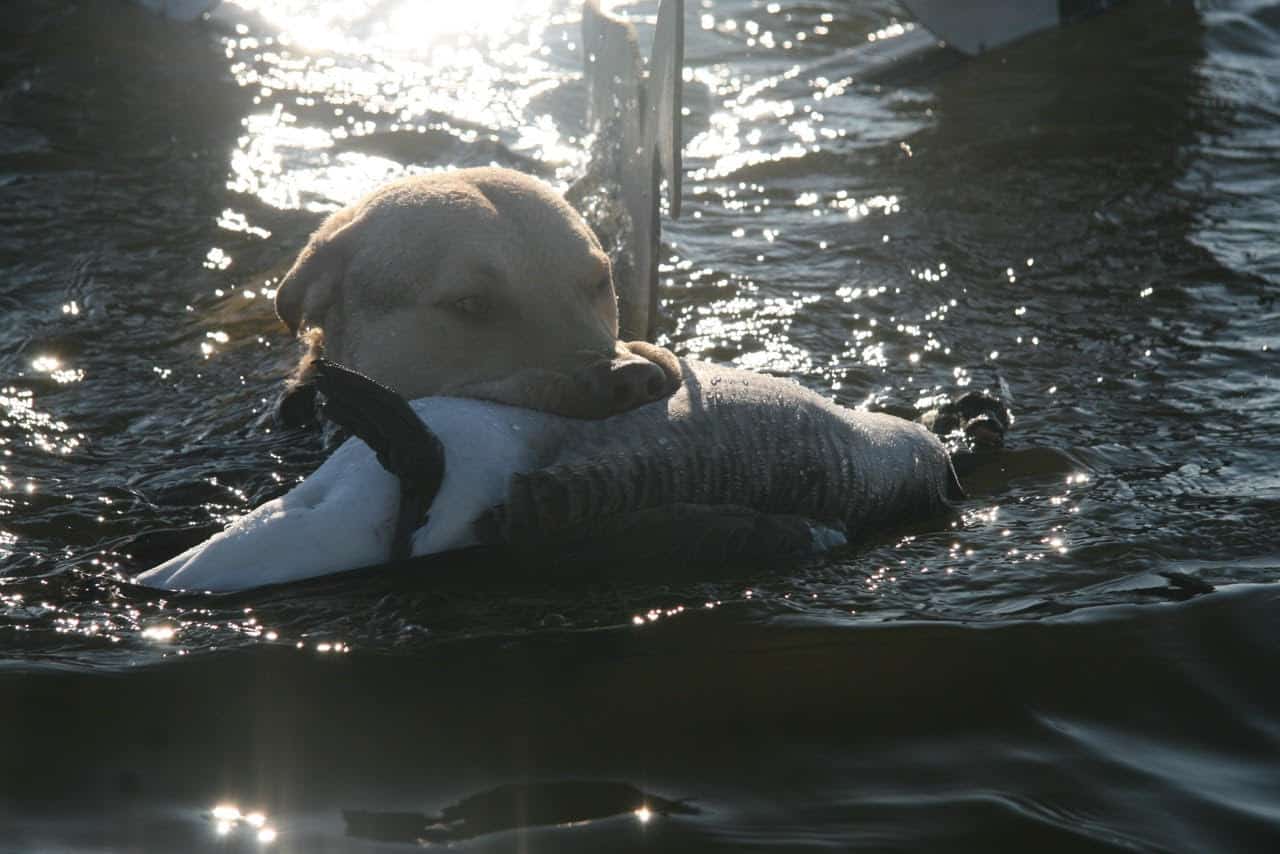 If you’re counting the months until the next goose hunting season, you should know that

After months of angst over the future of the World War II Liberty Ship S.S.