SPSR, the only all-volunteer sea rescue service on the Chesapeake, responds to boaters in distress in the middle Chesapeake Bay area between the Potomac and Rappahannock Rivers as well as on the Potomac River from Ragged Point to the Bay. The unit offers assistance to boaters 24/7, free of charge.

A portion of the presented award reads: “their (SPSR’s) vigilant crews and well-equipped response boats have conducted over 2,500 missions, often at night and in foul weather, and have saved or assisted hundreds of mariners throughout their 44-year history.”

SPSR Vice President Jim Bullard says the group, which conducts 65 to 70 rescues each year and is supported through donations and fundraisers, maintains four rescue boats, two on the lower Potomac and two in Reedville. The fleet will be there to help when the unexpected occurs, Bullard says: “we are boaters ourselves, and understand that sinking feeling when an engine won’t start, a cable breaks, or a sandbar chases us down. When the inevitable happens, hail us on (VHF) Channel 16 or dial 911, we’ll be on our way.” 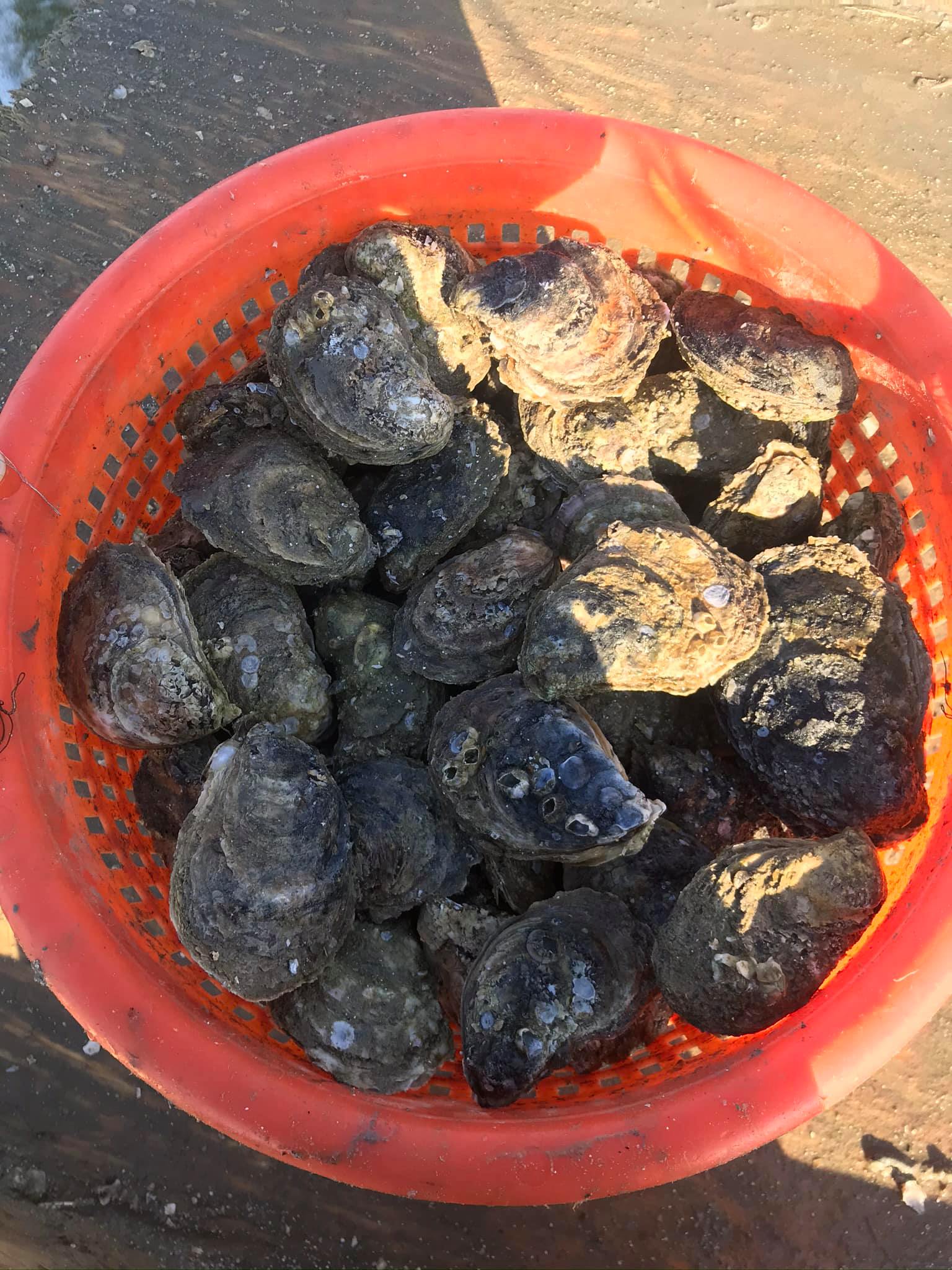