The Coast Guard rescued a father and his 10-year-old daughter and assisted two men stranded on an island in two separate incidents today on the Chesapeake Bay.

The man and child were aboard a 10-foot tugboat that had run aground and was taking on water near Poquoson Flats at the mouth of the York River. The Coast Guard reports that the tug’s battery had died and the bilge pump had malfunctioned.

The tug, which had departed from West Point, was expected at the Merrimac Shores Yacht Basin in Hampton Saturday. Late that evening, the man’s wife contacted Sector Hampton Roads Command Center in Portsmouth and notified watchstanders that the boat was overdue.

Before 1 a.m. this morning, watchstanders were able to contact the man.

Shallow water prevented the boats from reaching the tugboat. The Jayhawk’s crew lifted the man and his daughter, who were taken to Sentara Norfolk General Hospital to be evaluated.

Sector Hampton Roads civilian search and rescue specialist Jeffry Fox says that it’s important to let family or friends know planned destinations and estimated times of arrival. “In this case, the use of a float plan helped us team up with multiple local agencies to assist this man and his daughter,” he says.

In a separate incident, the Coast Guard assisted two men who had intentionally grounded their vessel on Adam Island due to foul weather.

The men had grounded their 17-foot boat on the island northwest of Tangier Sound after poor weather conditions developed Saturday night. A relative of one of the boaters notified the command center at Sector Maryland-National Capital Region Sunday morning that the men were stranded.

An MH-65 Dolphin helicopter that was already airborne for a training flight diverted from Air Station Atlantic City, NJ and recovered the men after landing on the island. The crew transported the boaters to Salisbury Regional Airport. 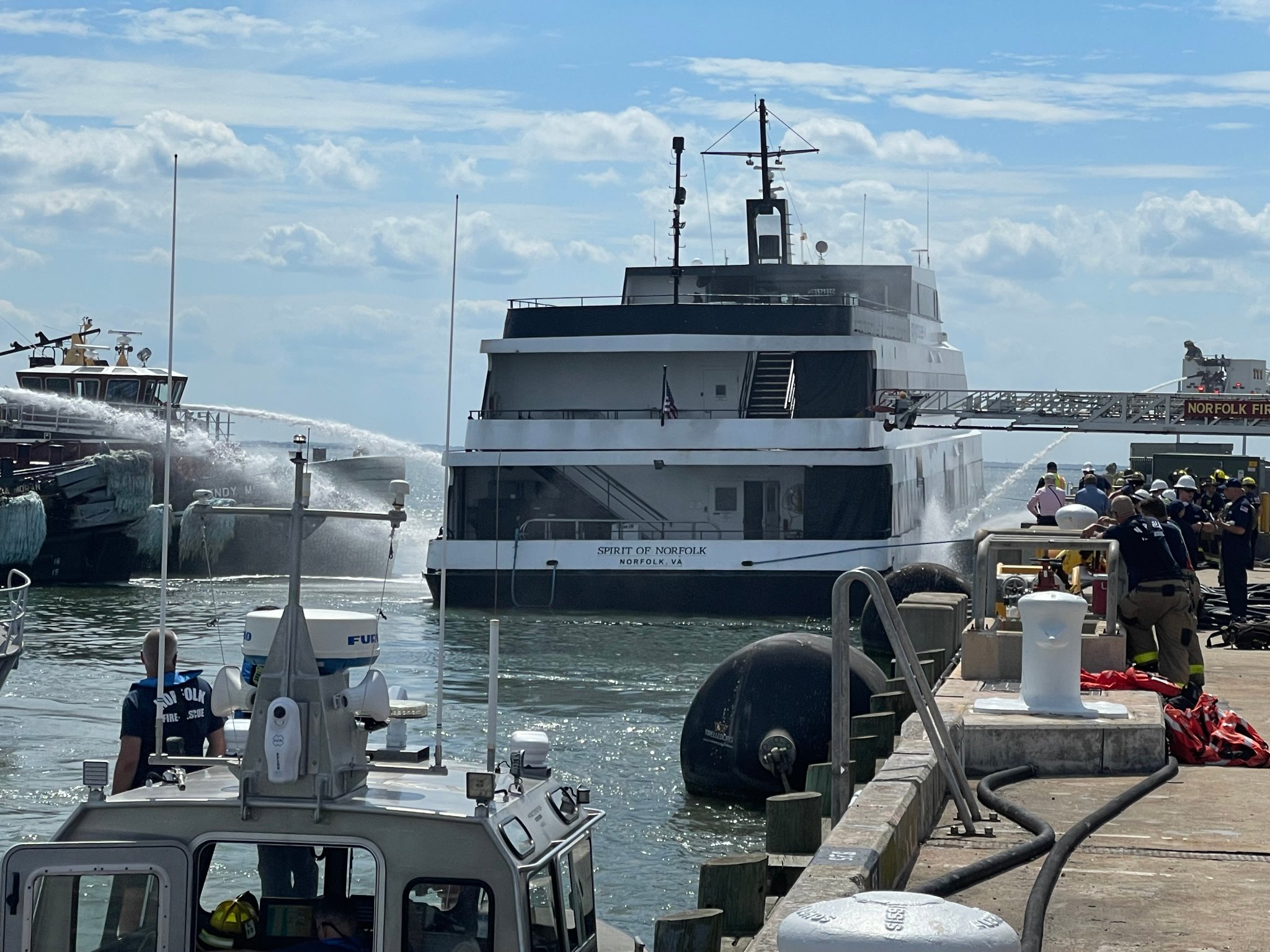 The National Weather Service has been busy in the Bay region over the past week,