Since boaters began bringing cell phones on the water, first responders have urged everyone to reach for their VHF radio first in an emergency. It’s the only way to be sure of reaching the closest, most relevant rescue agency.

But a large number of recreational boaters use cell phones to call 911, even if the call might not be routed correctly, and the caller risks being passed from agency to agency before getting help.

Now, to catch up with the times, the Coast Guard’s procedures are going to be under review to fix that problem. A provision in the recently-passed Frank LoBiondo Coast Guard Authorization of Act of 2018 requires the Coast Guard to “formulate a national maritime Public Safety Answering Points (PSAP) policy.”

PSAPs are local call centers that are manned 24/7 with trained dispatchers that receive 911 calls and route them to the proper emergency service. There are currently more than 6,000 in the U.S.

“This effort will help minimize the possibility of maritime calls being improperly routed and to assure the U.S. Coast Guard is able to effectively carry out its maritime search-and-rescue mission,” said Tina Cardone, executive director of the Conference of Professional Operators for Response Towing (C-PORT). C-PORT was among the advocates that pushed for the legislation.

Boaters and anglers “have too much faith in [cell phones] as the sole means of communication on the water, especially in emergency ­situations,” U.S. Coast Guard Petty Officer First-Class John D. Miller writes. Miller gives the example of a headboat owner who drowned in the Delaware Bay two years ago. Miller says the victim waited too long to call for help on his VHF radio, and finally reached out to authorities on his cell phone, as the boat sunk in 37-degree water. Miller says the time it took to pass the key information to the right responder may have contributed to the man’s death.

In fact, locating a cell signal can be very involved, Miller writes. “We don’t have that capability in our command centers, and that information is not easily obtainable from the cell phone companies — if they do have it — because of privacy concerns. All this research takes time, and during this process, things are happening on the water.”

As the Coast Guard works to improve the system, BoatUS, the nation’s leading advocate for recreational boaters reminds everyone to have a working VHS radio on board, and not to rely on a cell phone alone. 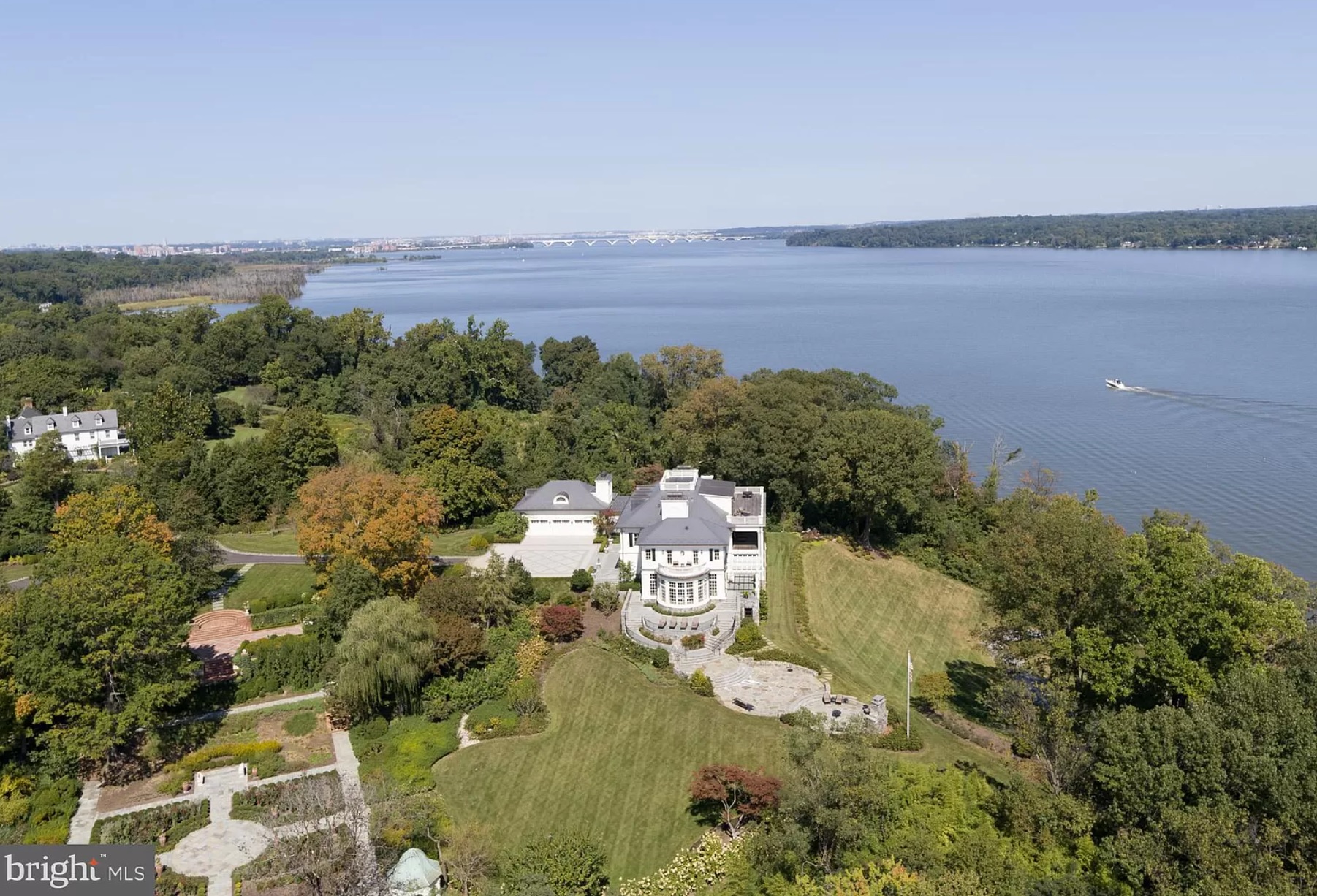 A beautiful mansion on 16.5 acres of Potomac riverfront would be special enough, but if

The longtime family-owned marine dealer, Chesapeake Whalertowne, will officially open its doors this week at

Things are going to get a whole lot tastier in Tidewater when the Barnacle, Virginia