Each year as the November winds stiffen, ten teams of collegiate sailors from around the country head to the U.S. Naval Academy to race the Academy’s fleet of Navy 44s in the prestigious Kennedy Cup. The regatta, which serves as the Inter-Collegiate Sailing Association’s Big Boat National Championship is named for President John F. Kennedy. It came about when, according to the ICSA’s website, “The John F. Kennedy Memorial Trophy was presented to the U.S. Naval Academy in 1965 by Mr. C. Robert Yeager in behalf of the many friends of the late President. President Kennedy’s love for sailing is perpetuated in the annual competition for the trophy.”

While the ten teams participating in the Kennedy Cup are not always the same, they are among a group of “usual suspects” according to Tihansky, as there are only so many teams in the country that can field a big boat program.

“You have to lead an eight-man crew, rather than partner with just one other sailor, like in dinghy racing,” he says, which presents a great opportunity for college sailors to develop their team leadership skills.

“In fact,” says Tihansky, “leadership development is one of the principal reasons the Naval Academy’s successful big boat program exists.”
He added that President Kennedy, a lifelong sailor who was on the Harvard team that won the 1938 McMillan Cup,  recognized the importance of the Academy’s leadership training, which is one of the reasons why his family dedicated the trophy to the Academy.

In addition to recognition in the U.S. collegiate sailing scene, the team that wins the Kennedy Cup is invited to the Student Yachting World Cup in France. There, some 150 collegians from around the world compete in a weeklong regatta aboard Grand Surprise class boats.

This year’s Kennedy Cup will take place off Annapolis November 4–5.
Get all the details at www.usna.edu.

Offshore wind farms are coming to the coasts of Maryland and Virginia, and when they 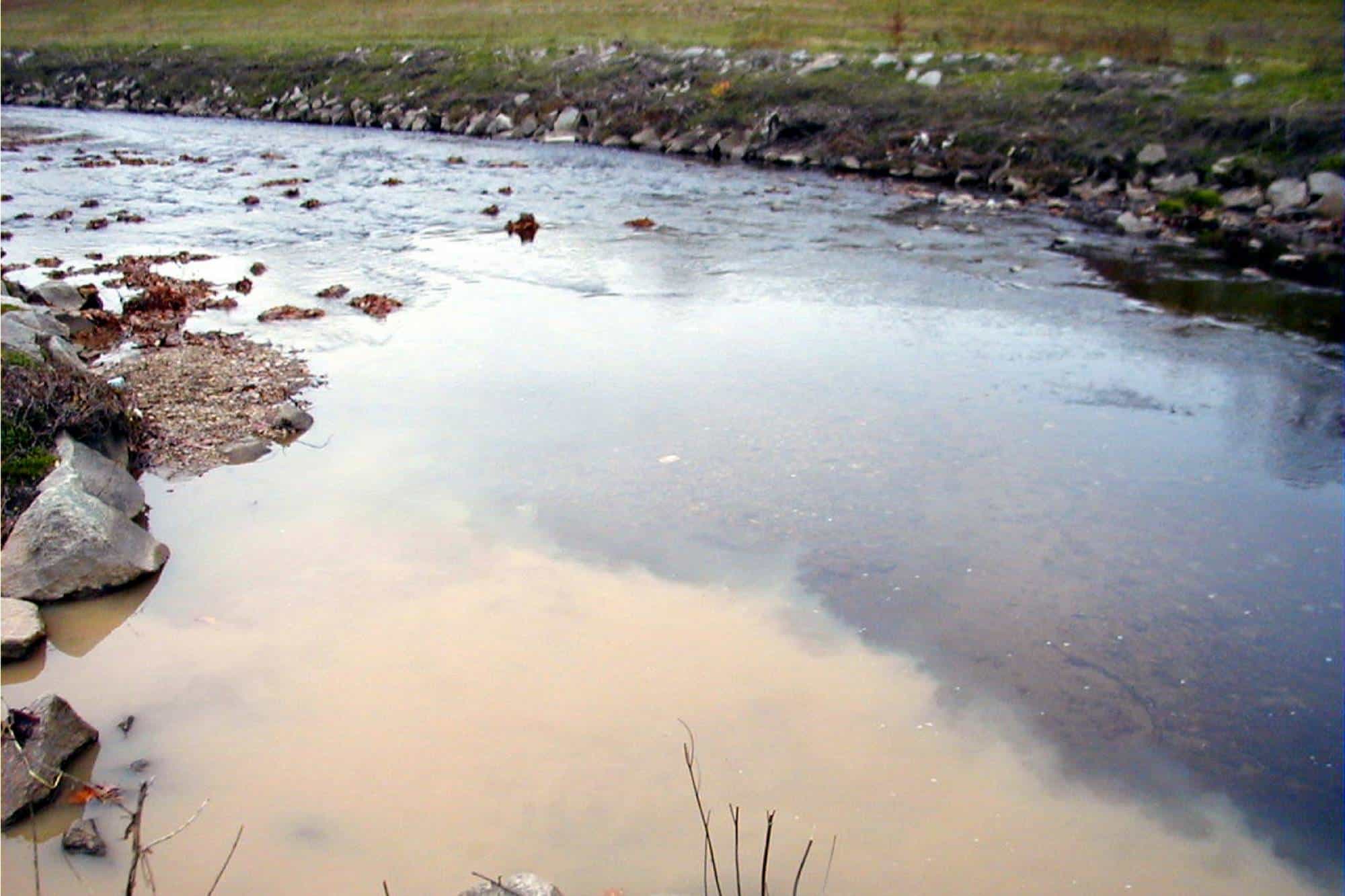 The Anacostia River has earned an “F” on its latest river-health report card, just a 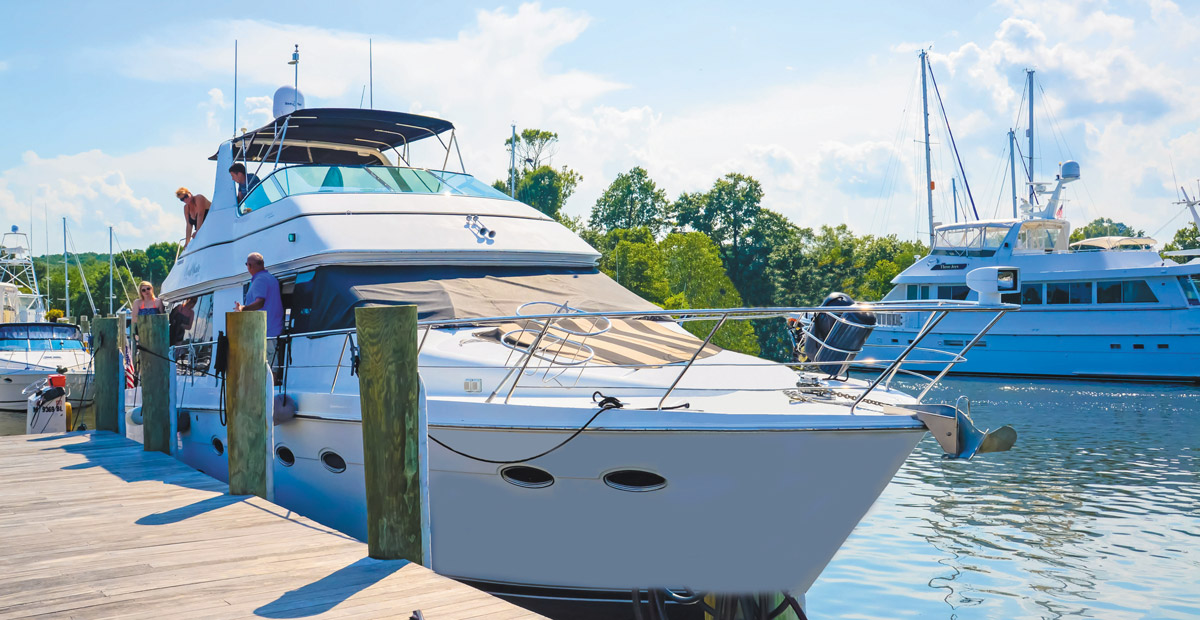 On Friday, March 18, Maryland became the first state in the country to temporarily remove