Boats under 26 feet will have to include engine cutoff switches, thanks to the U.S. Coast Guard’s Authorization just passed by Congress.

Each year Congress authorizes the budget and overall spending level for the U.S. Coast Guard. This week lawmakers passed The Frank Lobiondo Coast Guard Authorization of Act of 2018. Among other things, there is a provision requiring “manufacturers, distributors and dealers” to install engine cutoff switches on new boats “less than 26 feet overall in length and capable of developing 115 pounds or more of static thrust.” The engine cutoff switch provision “includes, but is not limited to, inboard engines, outboard motors and sterndrive engines.” Switches also need to meet American Boat and Yacht Council Standards.

BoatUS, which advocates for recreational boaters at the national level, applauded the new Coast Guard requirement.

The Coast Guard released the video below last year to show how “Engine Cut-off Switches Save Lives”: 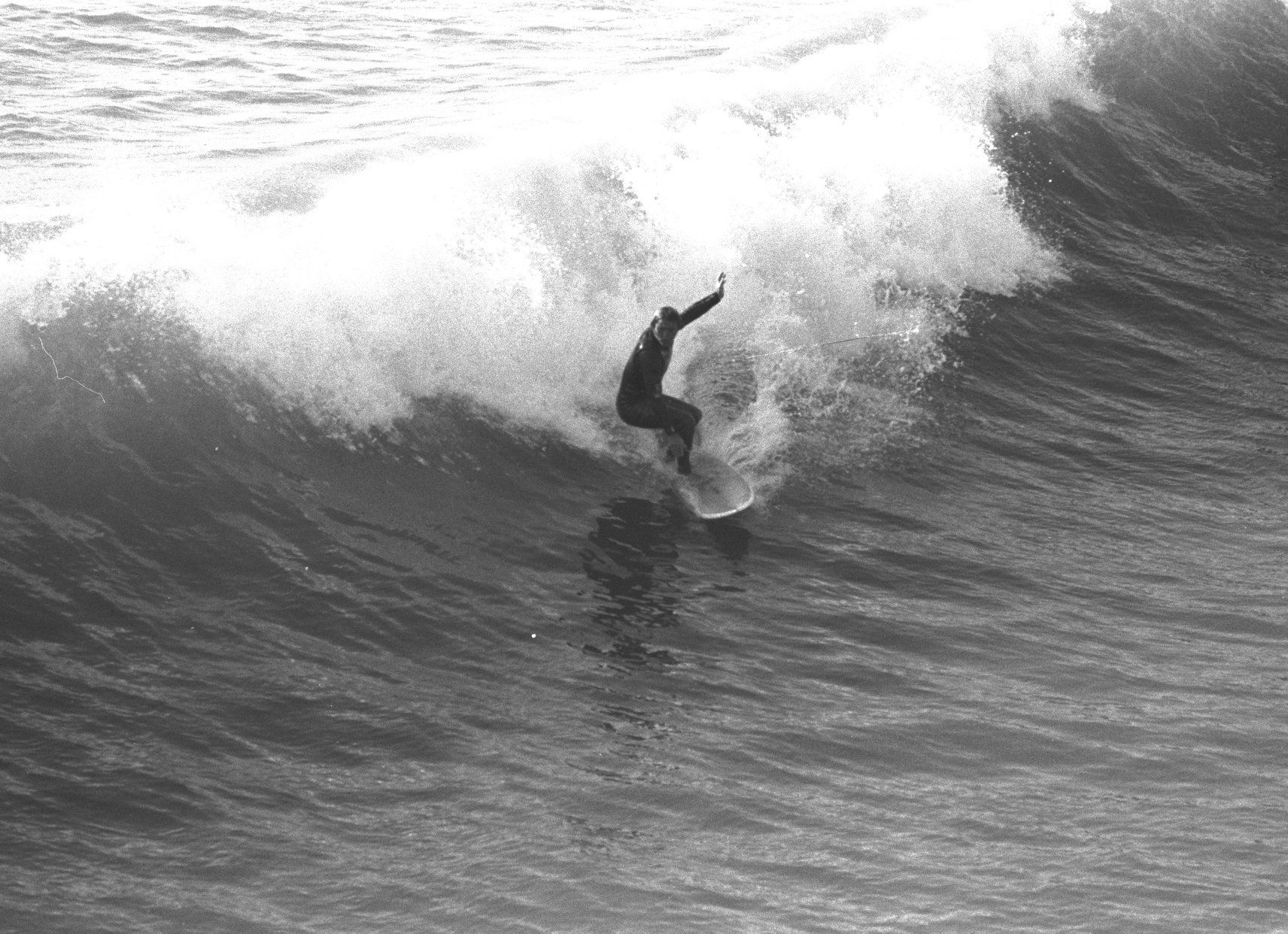 The Chesapeake Bay is a slightly unexpected place to find a surfing legend. But Chesapeake