A nearly 1,100-foot-long container ship ran aground Sunday night on its way out of the Port of Baltimore, and as of Wednesday morning the ship was still stuck amid careful salvage planning and pollution monitoring.

Coast Guard Petty Officer First Class Stephen Lehmann tells Bay Bulletin the container ship Ever Forward ran aground before 11 p.m. Sunday. No one was injured. The Evergreen Marine Corp. (based in Hong Kong) ship was headed for Norfolk when it got stuck near the Craighill Channel. Ever Forward was built in 2020, is 1,095 feet long, and reportedly draws about 42.6 feet of water. In the area where the ship is sitting, NOAA charts indicate 24 feet of water at Mean Low Low Water.

Annapolis School of Seamanship (ASOS), CBM’s sister company, captured video of the ship Monday afternoon from the water. You can see Ever Forward is loaded to the top with containers carrying an assortment of general cargo. ASOS Vice President Capt. Matt Benhoff shows where the ship is in relation to the red channel marker. Watch below:

Lehmann tells us the vessel is outside the navigable channel. The Bay pilot aboard had control of the ship at the time it ran aground. Investigators are still looking at whether it was a mechanical issue or operator error that caused it to leave the channel.

Based on Automatic Identification System (AIS) data, Benhoff says it appears the ship failed to turn into the designated channel, whether by mechanical or operator error.

The Coast Guard has issued a Captain of the Port order “requiring the vessel’s crew to conduct soundings of all tanks, bilges, and voids every four hours to monitor potential pollution and report any noticeable change in stability, draft readings, vessel position, or signs of an oil discharge.”

USCG is also enforcing a 500-yard safety zone around the Ever Forward to ensure the safety of those on board and on the assisting vessels during ongoing salvage operations.

Lehmann says the Coast Guard is working on a plan to safely refloat the ship and is also investigating the cause of the incident.

Evergreen made international headlines with another of its ships—the supersized container ship Ever Given, which blocked the Suez Canal a year ago, bringing worldwide shipping trade to a grinding halt. 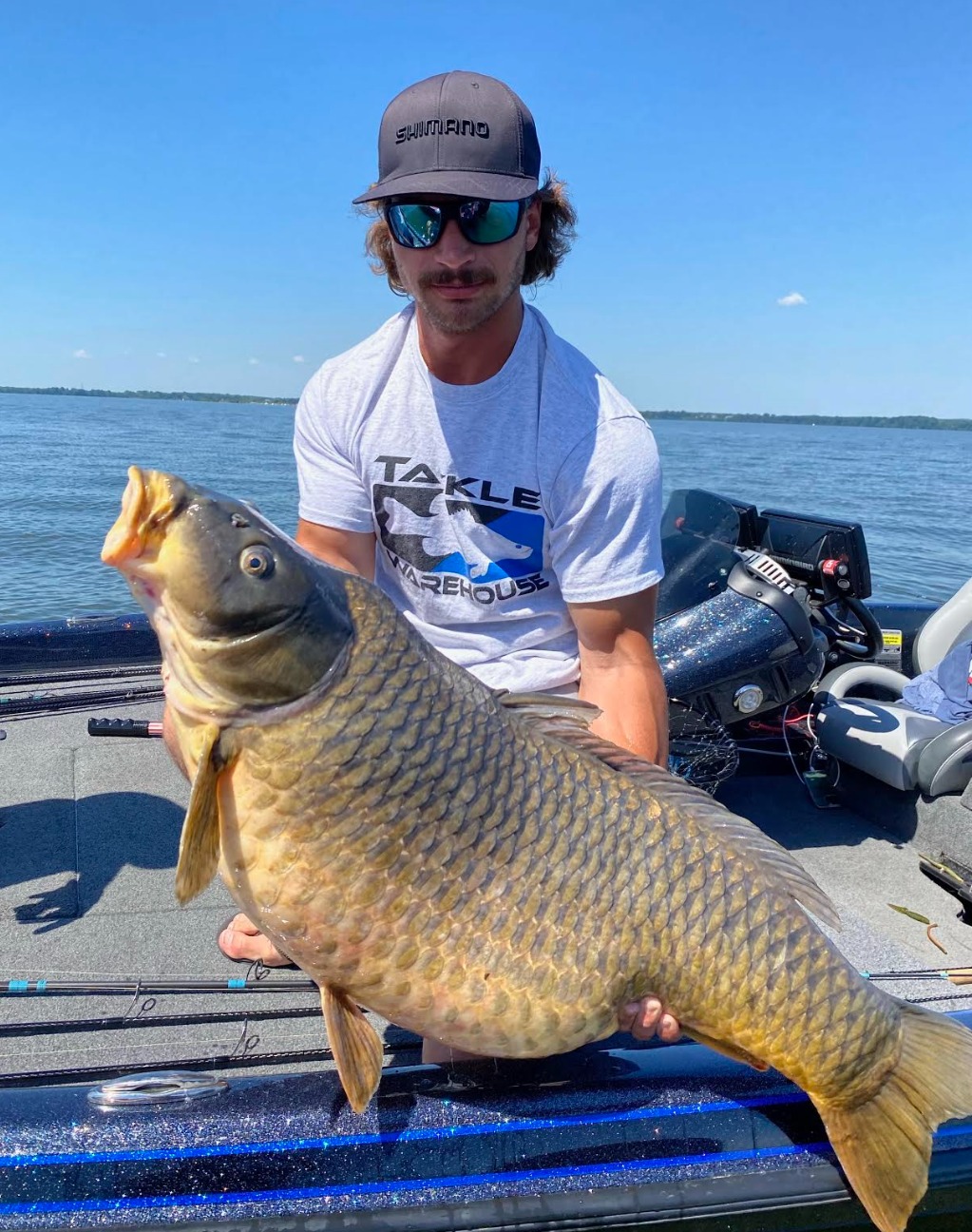 Spring is coming, and as we shed our layers, boats up and down the Bay