Here’s a tale from “the shores of the Chesapeake Bay” (to quote a beloved jingle) that you don’t hear
much anymore.

Various stews of blue crab and fresh vegetables—particularly corn—have been a staple in the Land of Pleasant Living since long before the 1634 landing of the Ark and the Dove in Southern Maryland. What we enjoy today evolved from dishes of the Bay’s bounty crafted by the peoples native to the Chesapeake.

But did you know that if you make crab soup during a thunderstorm it will spoil, or, as they used to say in Baltimore neighborhoods, “spool?”

I didn’t until my bookworm friend Leo Ryan—a son of old Highlandtown—told me about his family’s tradition of making gallons of crab soup while vacationing each year in Ocean City.

Bertha was Leo Ryan’s maternal grandmother and
Ken his uncle. “My grandmother made the crab soup when I was a kid growing up on Belnord Avenue,” he said. “When my Uncle Ken was a young priest, she dropped off a batch at the rectory and told the pastor to make sure it went into the refrigerator as soon as it cooled, because storms were coming.”

“Bertha expressed her displeasure to the elder cleric,” remembered Ryan, “much to the embarrassment of
her son.”

One of the great culinary feats of local journalism occurred during a heat wave in the summer of 1973 when the late and ingenious Baltimore Sun reporter David L. Maulsby tried—and failed—to fry an egg on a slab of marble.

Some 20 years later, Baltimore Sun food writer Rob Kasper set his pen to cracking a particularly hard claw: Were Bertha and generations of Baltimoreans like her correct in believing that crab soup made during a thunderstorm will spoil?

Kasper interviewed chefs, meteorologists, a physicist, and everyday gourmands who joyously consume their own handiwork. The answer, like so many “truths,” was yes and no, citing old wives’ tales, accepted wisdom, and just enough science to persuade a skeptic.

Possible culprits were a drop in atmospheric pressure (and thus a lower boiling point) and electrical charges that occur during a storm; bacteria from undercooking; uncoated aluminum pots; and
uneven refrigeration in which soup at the edges of the pot cool but the center does not, allowing bacteria to go forth and multiply.

One of the most frequent responses was, “I believe it because that’s what my Daddy always said”—or in Leo Ryan’s case, a strong-willed and tough old East Baltimore bird named Bertha.

Parkville’s Kevin Reid was a professional chef for 50 years before recently retiring as the personal chef to the Archbishop of Baltimore. A good friend of Ryan’s, Reid stands behind the explanation of poor refrigeration.

“People put a big pot of crab soup in the fridge and because it’s so dense, it takes too long to get down to 45 degrees,” said Reid, a graduate of the Culinary Institute of America. “It must be broken down to smaller, shallow pans and can’t take more than four hours to get cold enough to hold. Same for chicken soup, bean soup; on and on if it has protein.”

“My mom (Kas) never really knew the measurements of the spices, she did it by sight,” said Leo. “When we were first married and Lori wanted to make crab soup, Mom would throw the spices together in an old mayonnaise jar and give it to her to throw in the pot.”

Later, when Lori was keen on taking off the training wheels, she and Kas made the delicacy together and ingredients were measured and written down. And thus the family recipe has graced the annual Ryan summer vacation in Ocean City since the early years of the couple’s nearly 40-year marriage.

“Each July, Lori gets out a faded piece of paper with Mom’s recipe written in her beautiful, Palmer-method cursive,” wrote Ryan in a paean to all the things he holds dear. “The soup simmers on an afternoon with no threat of lightning.

“In the evening, it finds its way into Fisher’s popcorn tubs and then the freezer. We’d have it on a day when the summer sun was so glorious we’d stay on the beach until dark.

“Then we’d go back to our rental and put the soup on while we got showers, enjoying it with corn on the cob and BLTs on doughy white bread with Maryland tomatoes.

“I’d wash it all down with a cold beer and Lori and I would go for a walk, hand-in-hand, and talk about how lucky we are.”

Rafael Alvarez is the author of the Orlo and Leini stories.

Cook all ingredients until done (a few hours)
on a clear-sky day.

Down Yonder in the Pawpaw Patch 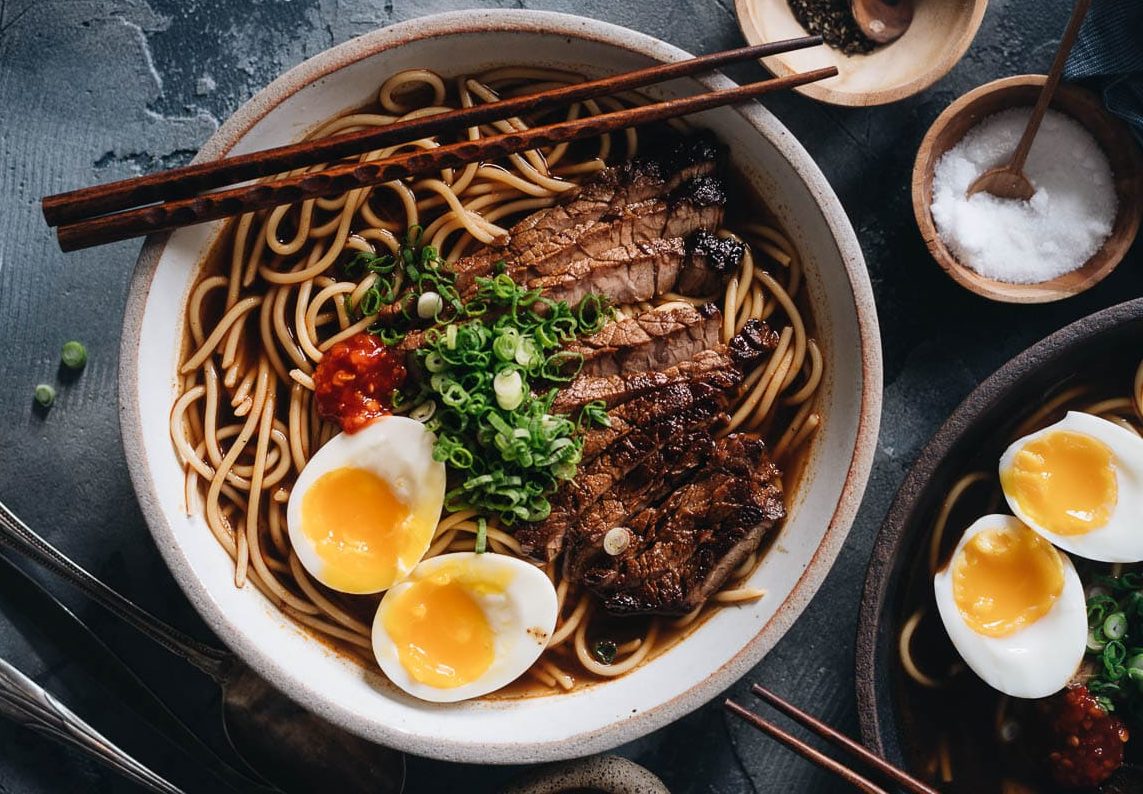 In honor of its 40th anniversary, we discover the back story behind a Chesapeake cookery classic.