Cold-stunning is an unhappy but common fate for marine mammals and turtles along the Atlantic coast. We frequently report on rescues of stranded animals brought to the National Aquarium in Baltimore or the Virginia Aquarium & Marine Science to be nursed back to health.

In mid-December, the National Aquarium took in 25 cold-stunned sea turtles from the New England coast—13 Kemp’s ridley and 12 green sea turtles— for long-term rehabilitation. The Virginia Aquarium was essentially at capacity by December, too.

But it’s not just out in the Atlantic Ocean that animals face cold-water perils, it’s also inside the Chesapeake Bay. As recently as November, a frostbitten loggerhead turtle was found barely alive in the Lynnhaven River in Virginia Beach. The turtle is on the road to recovery at the Virginia Aquarium Stranding Response Program’s facility, largely because it was found by a Chesapeake Bay Foundation senior scientist who knew just what to do with it.

But it doesn’t take a scientist: anyone spending time around the Bay can look out for possible cold-stunned marine animals. The Maryland Department of Natural Resources is appealing to the public to be vigilant for marine mammals or sea turtles showing signs of hypothermia or other cold-related symptoms.

As the water temperature drops in late fall and early winter, cold-stunning causes some species to become slow and unresponsive, making them dangerous to themselves and boaters, DNR says.

If left untreated, cold-stunning can be lethal. The 25 recently-admitted sea turtle patients at the National Aquarium’s Animal Care and Rescue Center in Baltimore suffered from pneumonia, dehydration, emaciation, shell and skin lesions, frostbite, eye lesions and infections—all common ailments associated with cold-stunning. Their symptoms are being treated with the goal of releasing all two dozen back into the wild when they’re healthy.

Anyone who sees an unresponsive or lethargic sea turtle or marine animal in Maryland waters or on shore should call the Maryland Marine Mammal Stranding Hotline at 800-628-9944. The hotline is manned 365 days a year, 24 hours a day.

“While cold-stunning is a natural occurrence, reporting incidents can help protect these animals and the public,” said Amanda Weschler, coordinator of Maryland’s Marine Mammal and Sea Turtle Stranding Response Program. 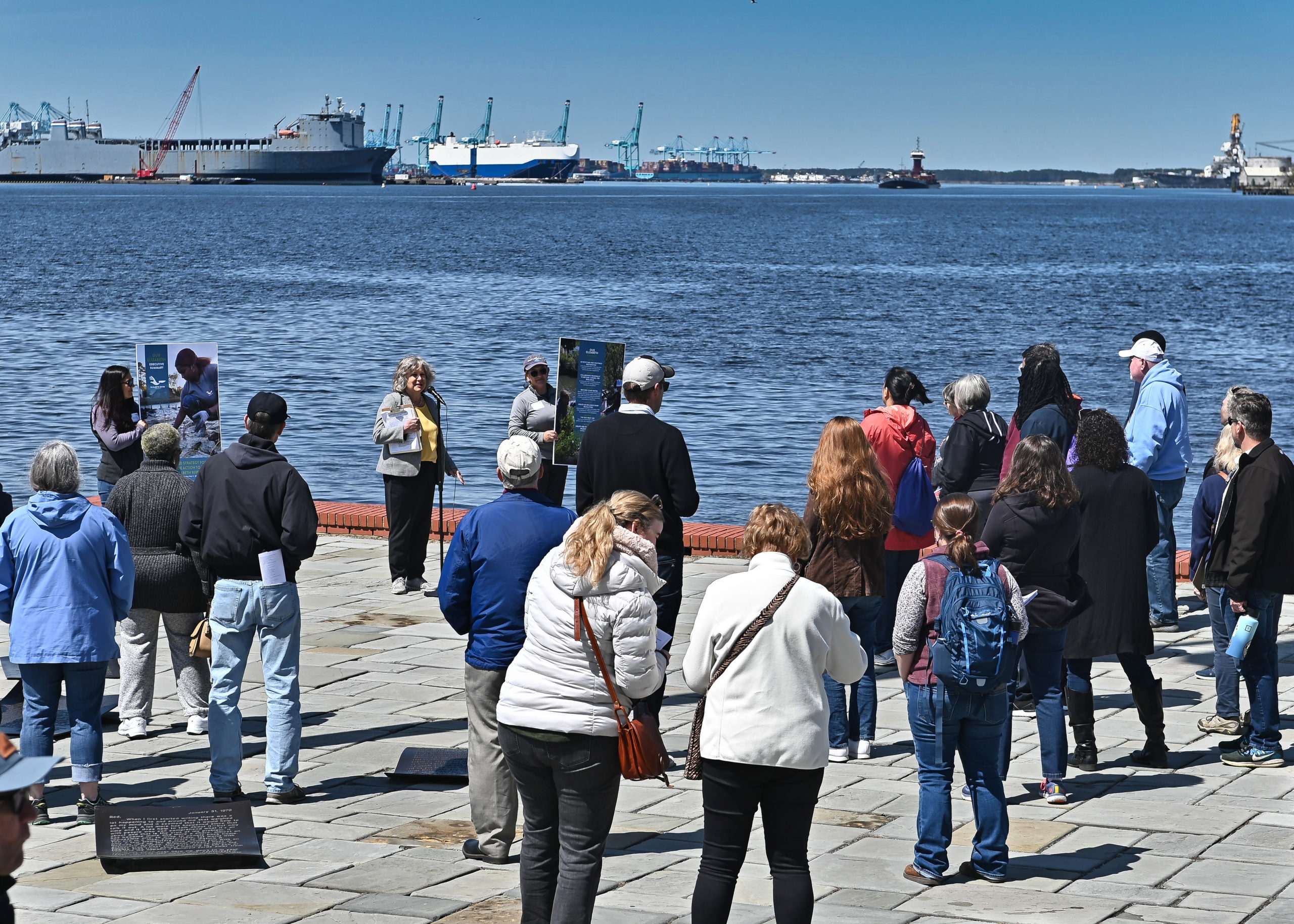