It may be hard to keep track of the many rules and regulations regarding shellfish harvesting in certain locations. The Maryland Department of Natural Resources just unveiled a state-developed mobile app, iShellfish, giving commercial watermen and other users interactive maps on where harvesting is and is not allowed.

DNR says the app was developed in response to a bill passed by the Maryland Legislature and signed into law on May 18, 2021. The bill was submitted by Del. Jerry Clark, who serves Calvert and St. Mary’s counties, and describes the app as having “fixed locations such as sanctuaries, leases, public shell fishing areas, and more,” which would be useful to “fishermen, watermen, aquaculturists, outdoor enthusiasts and anyone interested in learning more about specific locations on the bay, rivers and tributaries.”

Instructions for downloading and using the app are available on the DNR website. Of course, you will need internet service while using the app. And DNR points out it’s intended as a guide, not for navigational purposes. 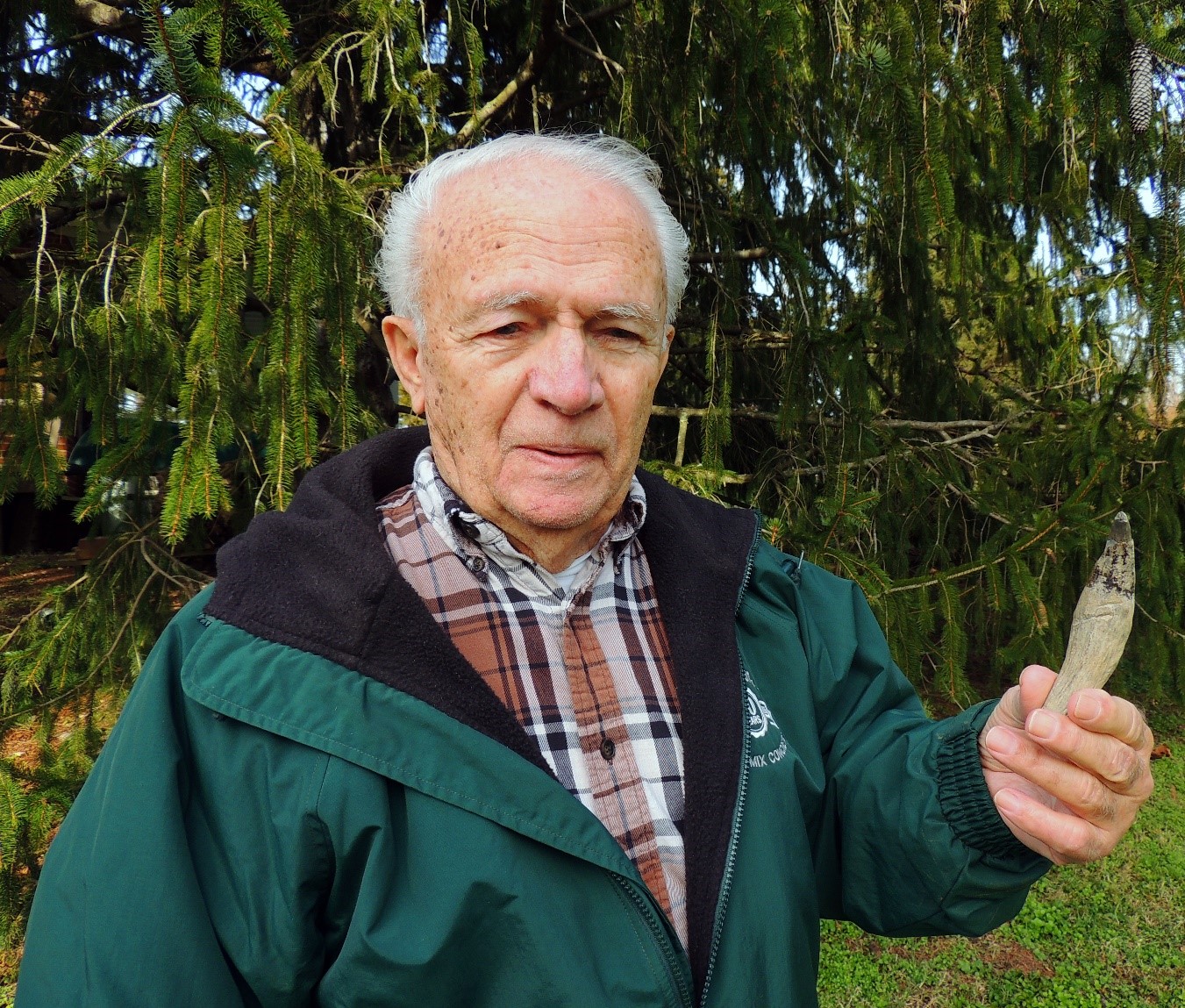