Snag-a-Slip, a Baltimore-based online marina reservation company, has just launched apps for iOs and Android devices. The free app allows boaters to explore marinas by region, city or marina name, and then search for slip availability based on travel dates, and the length, beam, draw and power requirements of the boat.

Snag-a-Slip gives boaters access to 500 marinas from Canada to the Caribbean, and has a price-match guarantee to ensure boaters never pay more than the marina’s published rate.

Snag-A-Slip also launched a new program offering incentives for frequent bookings. Their Dozen Dock ChallengeTM Rewards Program, which offers boaters one free night for every 12 nights booked. The rewards program is the first of its kind in the slip reservation industry. Boaters who create a Snag-a-Slip account will be automatically enrolled. Once a user books 12 nights’ worth of slips, Snag-A-Slip will issue a free night reward, which is a credit calculated based on the average cost of the previous 12 nights.  Users will be able to track their progress towards a free night on the app as well as the website.

“It’s a great day at Snag-A-Slip when we announce new features for our boaters,” said Paige Holden, Vice President of Marketing. “Snag-A-Slip’s mission is to inspire boaters to explore the waterways and experience new destinations.” 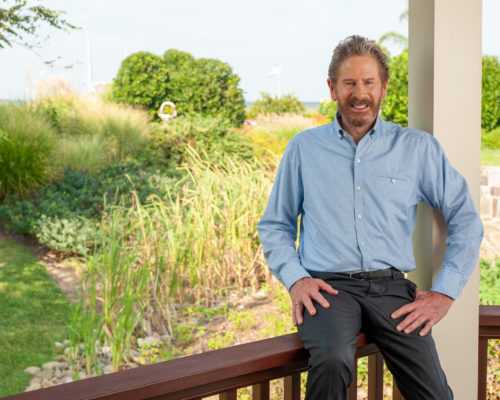 Herrington Harbour Marinas are a Southern Maryland destination for boaters, diners and those looking for