After 70 years lighting up the Baltimore skyline, the iconic Domino Sugar sign is due for a redesign and rebuild.

But before you panic at the sight of the word “redesign”, you should know that Domino and the local company chosen to do the work is committed to paying homage to the original 1951 sign.

ASR (American Sugar Refining) Group, parent company of Domino, says Gable will design and build a new sign that is faithful to the original, but uses modern technology to make sure it lasts another 70 years.

In a blog post, Gable acknowledges the beloved status of the existing sign, writing, “Kudos to our client for saving this classic piece of commercial architecture. They understand the importance of what this 70-year-old sign means to the city of Baltimore and the State of Maryland.”

Domino Sugar has been operating in the same space at Baltimore’s Locust Point waterfront since 1922, today employing more than 500 workers. 40 ships per year come up the Bay to deliver 850,000 tons of raw sugar. It’s the last of Baltimore’s six sugar refineries, and its massive sign has been a constant on the cityscape.

Gable says they and ASR Group share the goal to maintain the sign’s “visual integrity”, but add the use of modern-day fabrication methods, sustainable materials, and LED lighting.

The existing sign is neon, “100 year old technology,” points out Peter O’Malley, ASR’s VP of Corporate Relations. It includes 650 neon tubes, all of which have become increasingly difficult to maintain.

Some months ago, O’Malley tells Bay Bulletin, ASR took a close look at the sign and discovered significant deterioration. But “letting it go dark was never an option,” he says. O’Malley notes that the sign has been lit from dusk to dawn every night for all 70 years, with the exception of the oil crisis in the early 1970s. So the company is investing in a long-term solution.

Gable says it’s excited to “remaster” the sign. It won’t be a small job—the sign is 120 feet wide by 70 feet tall. The letters alone range from 12 to about 35 feet tall. The replacement will be visible beginning Feb. 28, when the original sign is lit for the last time. In March, the borders and letters will be removed while the support structure is painted, and the company plans to have the new sign ready to light on the 4th of July.

Coast Guard to Close Mouth of Bay to Vessel Traffic at 6 P.M. Wednesday

The U.S. Coast Guard is closing Virginia’s Capes Charles and Henry, which serve as the 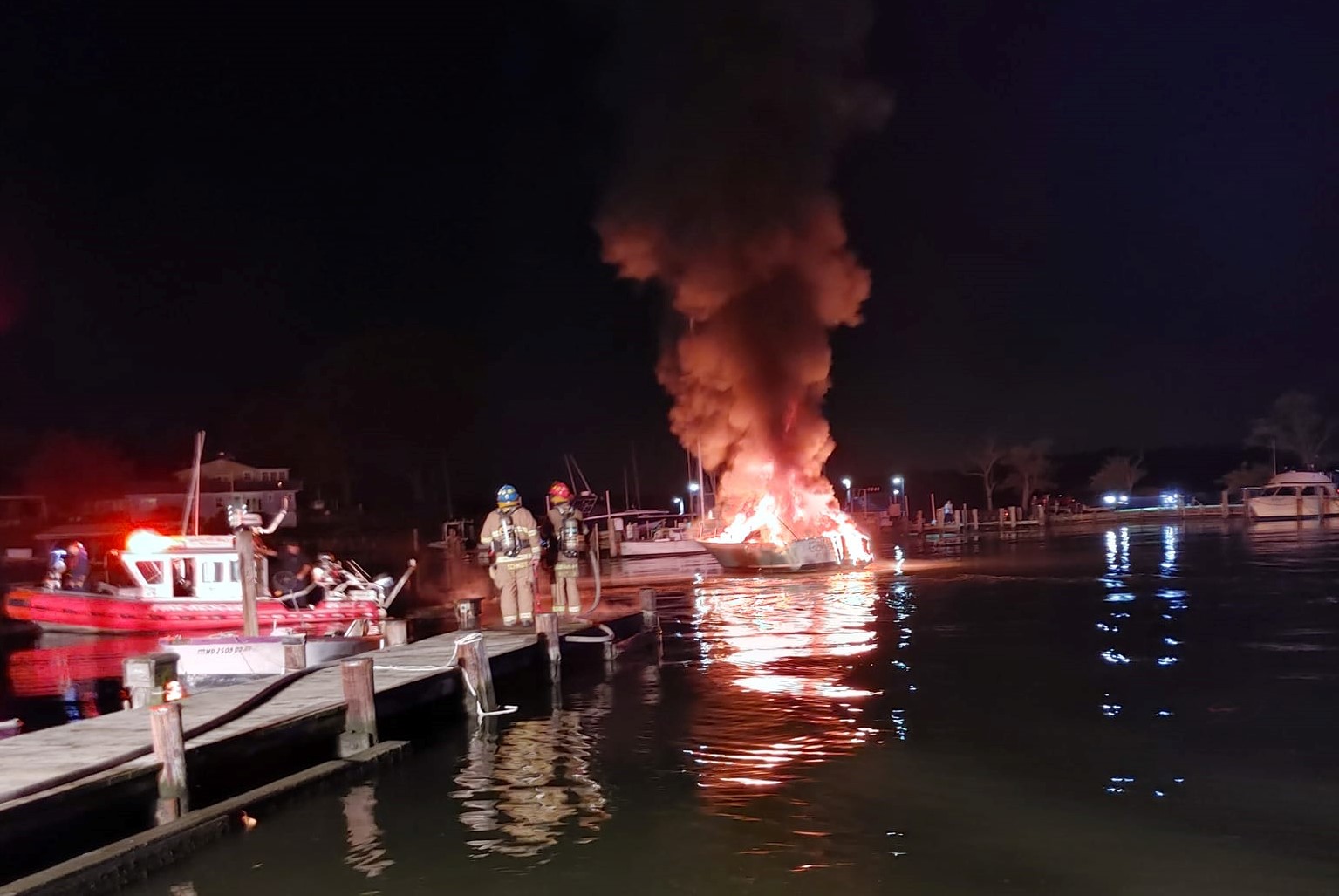 A fiery explosion destroyed a boat on a creek off the Rhode River Friday night, 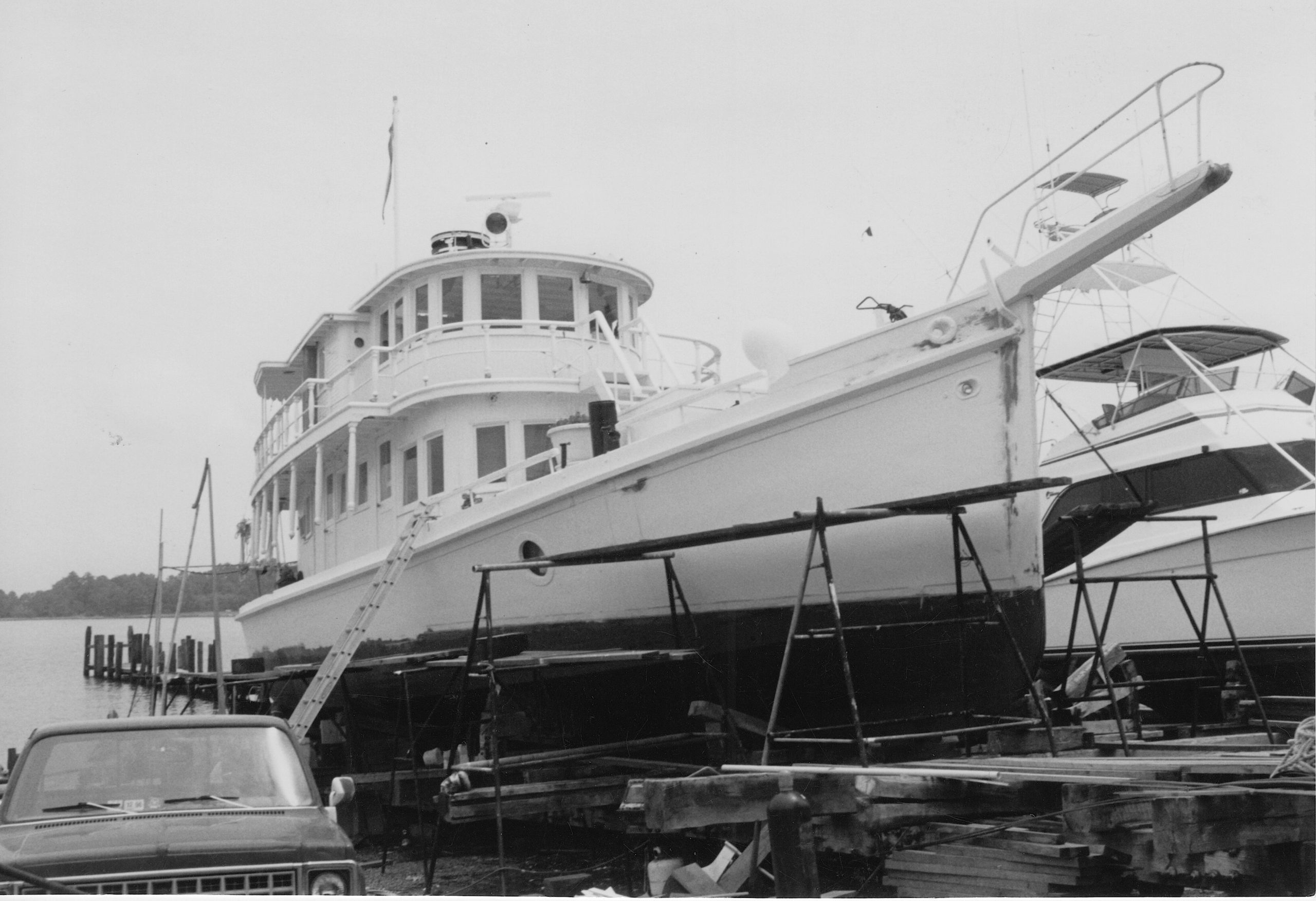